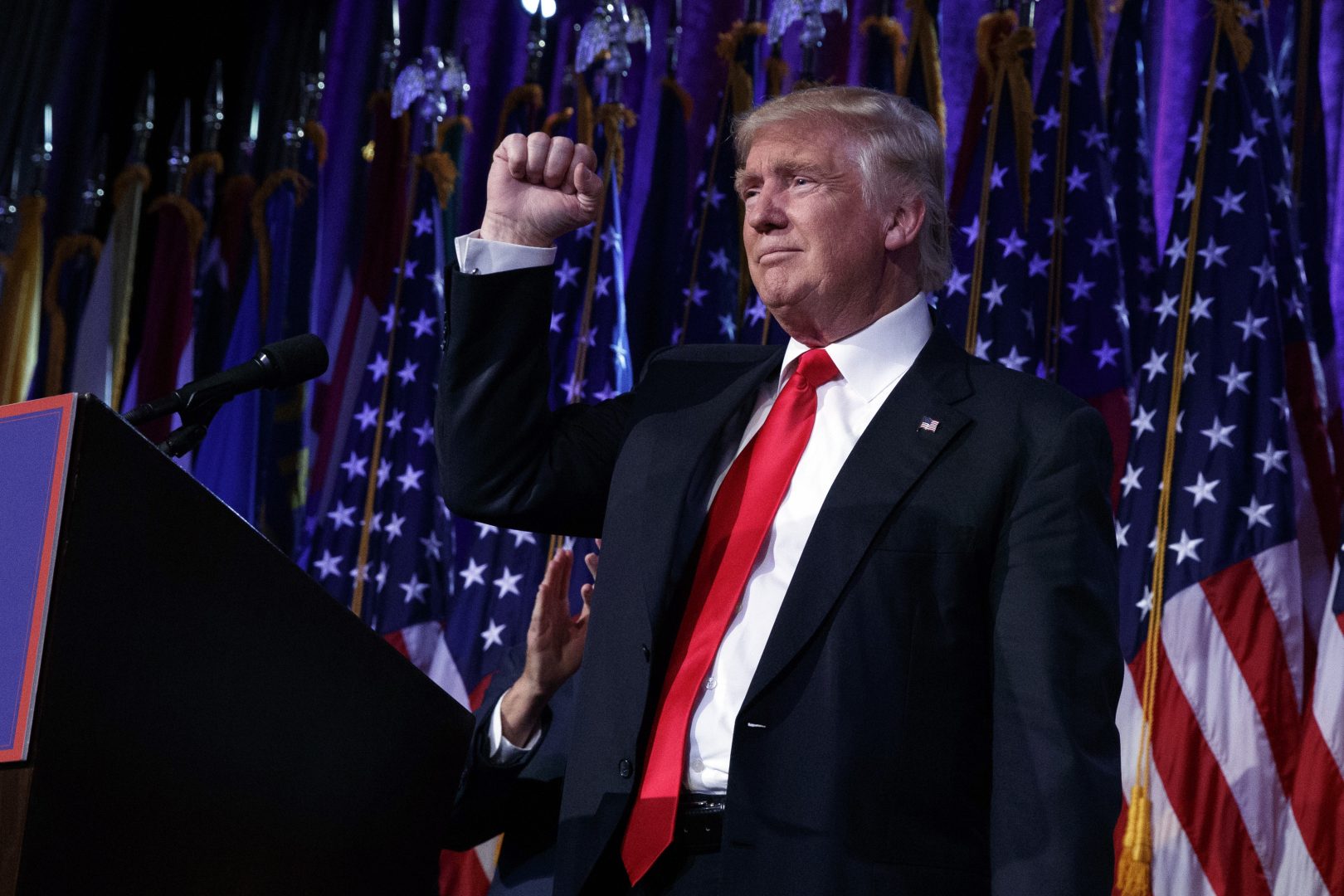 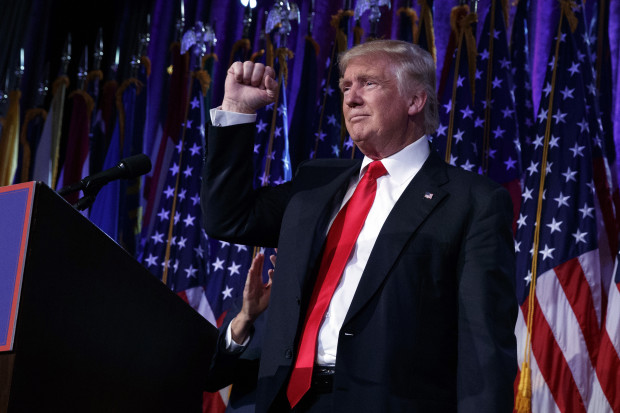 While the president mentioned energy in his first State of the Union speech Tuesday night, he offered few details about his energy priorities.

Here’s a rundown of recent coverage by StateImpact Pennsylvania and its partners to offer a little more context to President Donald Trump’s remarks.

When Trump talks energy, he likes to bring up “clean coal.” Tuesday night’s speech was no exception.

Trump here is likely referring to his effort to reverse Obama-era climate initiatives aimed at curbing global warming. The coal industry and its supporters accused former President Barack Obama of waging a “war on coal” through executive actions.

Among other environmental regulations, Trump’s administration has sought to do away with the Clean Power Plan, Obama’s signature climate rule requiring each state to reduce its carbon emissions.

Last year, he announced his intention to withdraw from the Paris climate agreement, prompting cities from Philadelphia to Pittsburgh to take it upon themselves to develop their own climate action plans. Most Democratic governors have joined the U.S. Climate Alliance to push back on the Paris decision, but Pennsylvania Gov. Tom Wolf has held out.

The reality is, the electricity market right now does not favor coal. Cheap natural gas from Pennsylvania’s Marcellus Shale, as well as renewable power, have emerged as competitors. As a result, layoffs and bankruptcies abound in Pennsylvania’s coal industry.

Trump, in describing the “war” on coal, does not seem to be referring to “clean coal technology,” as that’s one area the industry’s banking on to stay alive.

The federal government, along with state governments and energy companies, are collectively investing billions of dollars to develop technology to capture carbon emissions from coal-fired power plants. Those emissions would either be stored underground or put to use, rather than released into the atmosphere. More about clean coal technology on a recent episode of The Allegheny Front’s Trump on Earth podcast.

‘An exporter of energy to the world’

Trump also touted energy exports in his State of the Union address.

“We are now very proudly an exporter of energy to the world,” he said.

It’s true that the United States exports oil, liquefied natural gas and coal, but credit for recent upticks in these exports does not lie solely with Trump. Furthermore, the federal Energy Information Administration says the United States is still a net energy importer, though it expects that will likely change over the next decade.

For decades, the United States maintained an embargo on oil exports. Obama lifted it in 2015, and exports have climbed in the years since as domestic oil production surged amid the shale fracking boom.

That same boom in the Marcellus Shale region has led to a ramp up in exports of liquefied natural gas. New export terminals have opened, and more are planned to bring Pennsylvania gas to the rest of the world.

Coal exports are also up under Trump. Pennsylvania saw a new mine open last year and others have been proposed to produce metallurgical coal, the type of coal used in making steel.

They’re helping meet the demand overseas. This past year, U.S. mines filled in the gap when a cyclone disrupted metallurgical coal shipments out of Australia, and Chinese steelmakers rushed to acquire coal early in the year before the government imposed air pollution controls.

While some credit the new fossil fuel-friendly administration for bringing about a sense of optimism to the coal industry, it’s possible this rise in exports will just be temporary.

Environmentalists want more action from Tom Wolf. More talk would be nice, too