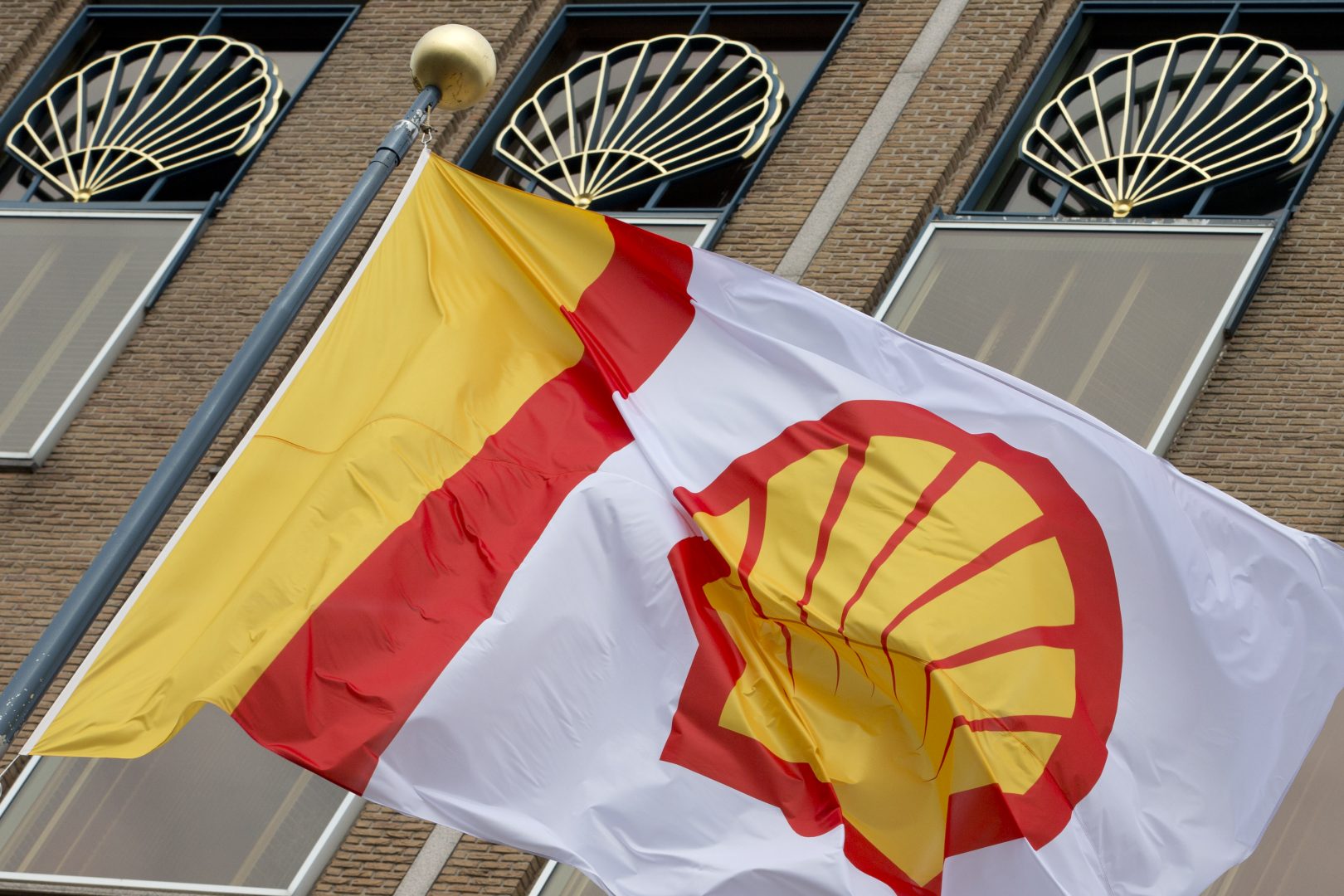 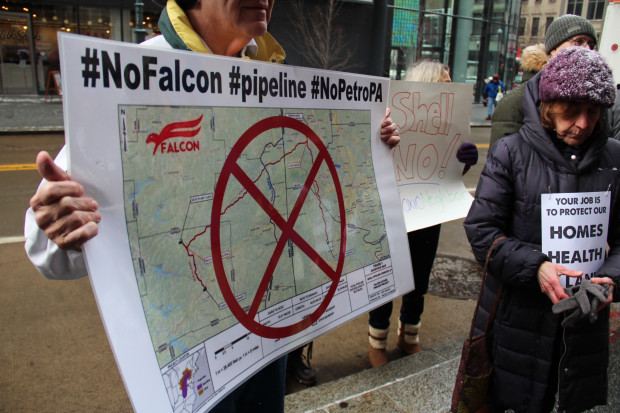 Environmental groups are asking a state agency to extend a 30-day comment period on environmental permits for a pipeline that would bring natural gas liquids to Shell’s Beaver County Ethane Cracker.

The Falcon pipeline will carry 107,000 barrels of ethane a day to Shell’s Beaver County ethane cracker in Potter Township.

The Department of Environmental Protection’s comment period for the pipeline began Jan. 20 and runs to Feb. 20.

The request comes a few weeks after the state shut down another pipeline project. In early January, the DEP pulled construction permits for Sunoco Logistics’ Mariner East 2 pipeline, after the project resulted in repeated permit violations, including more than 60 spills along its route.

That has environmental groups worried about similar impacts from Shell’s project. According to an analysis by the environmental data group FracTracker, the pipeline will go through 319 streams and 174 wetlands in Ohio, West Virginia and Pennsylvania.

Matthew Mehalik, executive director of the Air Quality Collaborative, said the state’s experience with Mariner East is why it should give more time for the public to review the Falcon’s permits.

“Because there’s been so many problems, I think that alone merits a time frame for citizens to be able to have a review,” Mehalik said. “Thirty days is not a lot of time for people to be able to typically give quality feedback on a permit, so having some extra time would be helpful.”

Mehalik was speaking at a rally against the Shell’s chemical plant. The plant will produce plastics using ethane, a form of natural gas found in abundance in the “wet gas” region of Ohio, West Virginia, and Pennsylvania. It will cost the company $6 billion to build and create 6,000 jobs during construction and 600 permanent jobs. The state is giving Shell $1.65 billion over 25 years in tax breaks to build the plant.

The pipeline’s route will run through 22 townships in Ohio, West Virginia and Pennsylvania, according to the FracTracker analysis. The group used publicly available geo-spatial files from the website of a Shell contractor and re-constructed the route. It also analyzed publicly available permits filed with the Pennsylvania DEP to access information on the Pennsylvania portion of the route, but did not verify the data with Shell.

It found that more than 500 homes, five schools and six daycare centers were within 1,000 feet of the pipeline.

The route will also bisect tributaries of the Ambridge Reservoir, which provides 30,000 people in Western Pennsylvania with drinking water. Mehalik said he’d like the DEP to conduct a public Q&A to address concerns that the project could impact drinking water.

The 97-mile long pipeline has two branches–one to the south of the cracker plant into Washington County, Pa., and another to the west into West Virginia and Ohio.

Shell says it spent months getting feedback on the route from local, state and federal officials.

In an email, DEP spokeswoman Lauren Fraley said the agency was sticking with a 30-day comment period–for now.

“No further decision on extending that comment period has been made at this time,” she said.