Oklahoma has experienced a major increase in earthquakes in recent years, including a 5.7-magnitude temblor that injured residents and damaged 200 buildings in November 2011. Swarms of quakes have continued in 2015.

In 2014, Oklahoma was the most seismically active state in the Lower 48 and recorded three times as many quakes as California.

There is general consensus among scientists that the spike in Oklahoma’s earthquake activity has been triggered by disposal wells, used to dispose of waste from oil and gas drilling operations — including hydraulic fracturing, or “fracking” — a phenomenon known as “induced” seismicity.

There are about 3,200 active disposal wells in Oklahoma as of April 2015, data from the state Corporation Commission, the state’s oil and gas regulator, show.

If There is a Connection, What Can Be Done?

The National Research Council‘s list of best practices for drillers and disposal well operators includes investigating any potential disposal site’s history of earthquakes and its proximity to fault lines. Some states, like Ohio, have done just that, and are forbidding any deep injection wells near fault lines.

Cliff Frolich, the Associate Director of the University of Texas Institute for Geophysics, says such moves are smart policy. He also suggests that companies look for new ways of disposing of wastewater altogether. “If disposal is causing earthquakes you can find a different way of dispose of it,” he said. “You can dispose of the stuff in a different well, or you can even take it to a fluid treatment plant.”

Of course, he added, such processes are costly and therefore companies’ willingness to do that will depend largely on what states require of them.

In September 2014, new Corporation Commission rules went into effect that require operators of disposal wells in the Arbuckle formation — a deep underground layer situated above crystalline “basement” rock — to provide the agency with more detailed and frequent volume and pressure data. Injecting fluid into basement rock is considered a major risk factor for triggering earthquakes.

Seismologists say another risk factor for artificially triggering earthquakes is injecting into faults, especially faults that are likely to slip. Currently, seismologists at the Oklahoma Geological Survey are rushing to update statewide fault maps — including proprietary data supplied by energy companies.

Other states have been more aggressive in adopting formal rules to address oil and gas-related earthquakes, but Oklahoma’s Corporation Commission has used its permitting system to scrutinize disposal well activity in quake-prone areas.

In April 2015, the agency issued its most strident response to date by ordering 92 operators of 347 disposal wells to prove to the commission that their wells weren’t in contact with granite basement rock. The orders, called “directives,” also expanded the definition of “areas of interest” — a term the agency uses to describe locations of concentrated seismic activity.

The oil and gas industry, for its part, has downplayed the links between disposal wells and earthquakes and has suggested much of the shaking is from natural causes. An April 2015 story in the New York Times noted that while many energy companies are privately cooperating with scientists and regulators, “Publicly, the industry wants Oklahomans to beware of killing the golden goose.”

Many in the industry were reluctant to comment for this article. But Kim Hatfield, the regulatory chairman of the Oklahoma Independent Petroleum Association and president of Crawley Petroleum, warned: “A reaction of panic is not useful.” 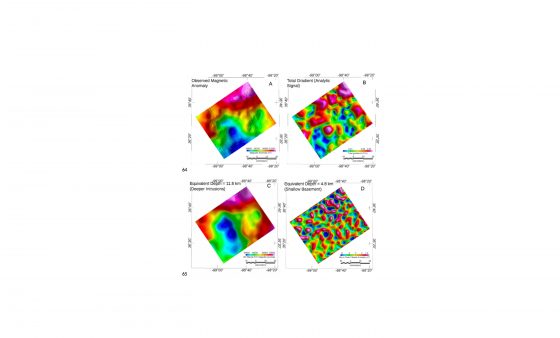 Researchers may have found deep, previously unmapped faults that could be a source of Oklahoma’s earthquake uptick

Scientists have linked thousands of earthquakes to oil-field disposal wells, but new research helps explain why much of the shaking doesn’t line up with maps of known faults. 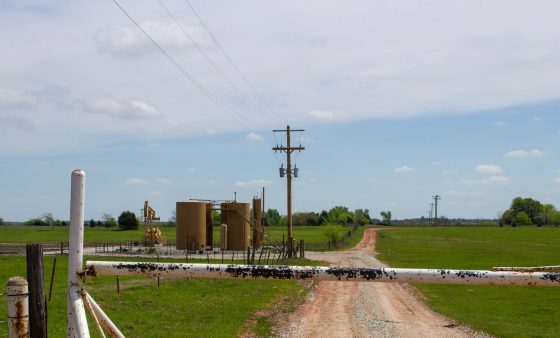 Trial is set for September. 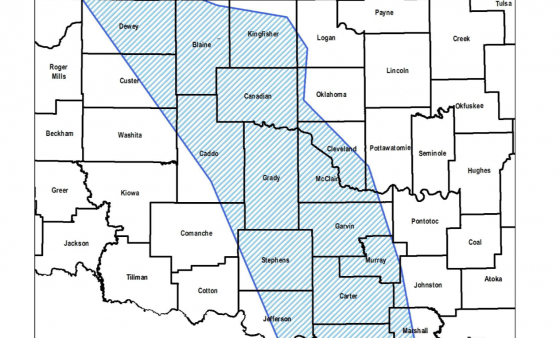 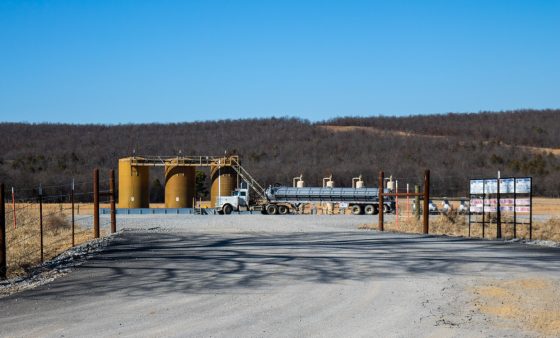 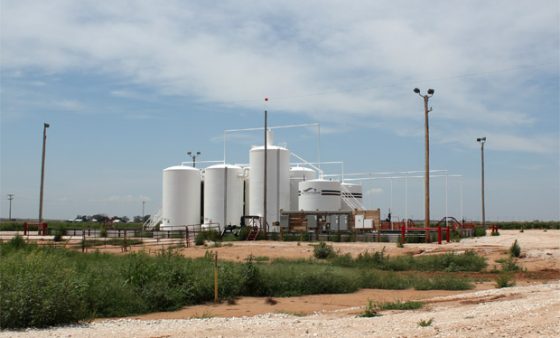 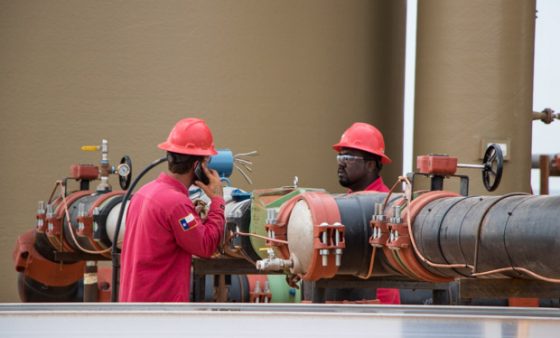 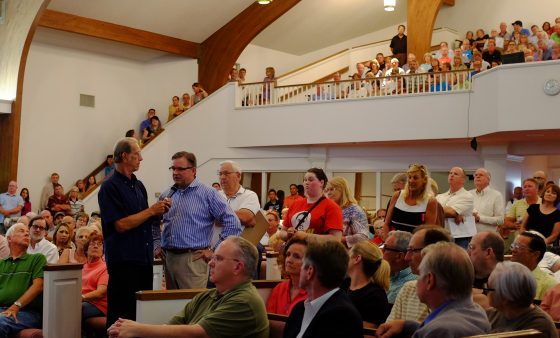 As earthquake activity spiked, U.S. Geological Survey scientists feared Oklahomans were getting inaccurate information from state officials and the oil and gas industry, according to internal USGS emails obtained through the Freedom of Information Act. 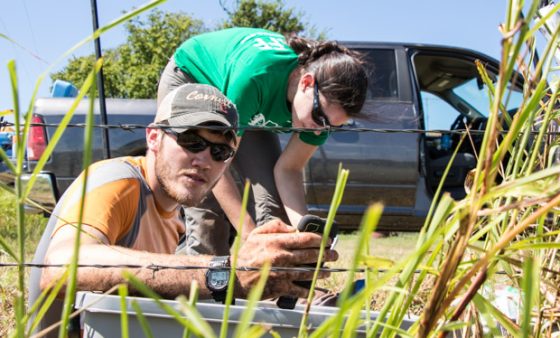 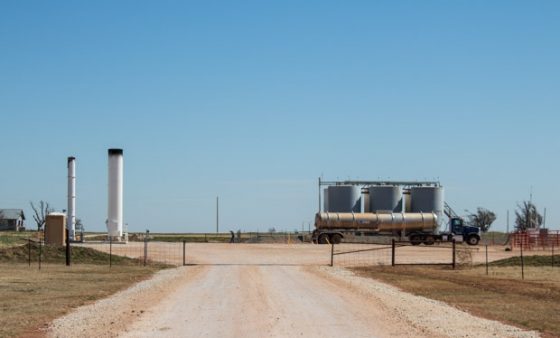 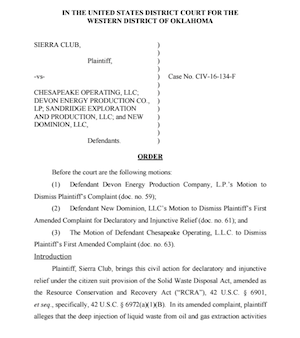