The U.S Department of Energy and the National Renewable Energy Laboratory's map of wind energy potential.

Wind energy is expanding in Oklahoma, especially in western parts of the state.

As a resource, Oklahoma’s wind ranks No. 9 in the nation, according to the American Wind Energy Association. Oklahoma has 3,134 megawatts of “installed wind capacity,” AWEA data show.

In 2013, 14.8 percent of the electricity generated in Oklahoma came from wind-power, which means the state ranked No. 7 nationally, the trade group’s data show.

Oklahoma ranked No. 4 for total wind-energy generated in 2013 — 10.8 million megawatt hours, according to the AWEA.

Several wind farms are under construction, and Gov. Mary Fallin and commerce officials hope the state will become a center for manufacturing turbines and towers. The jobs potential has led several state technical schools to start programs to train and certify workers in repairing and servicing wind turbines.

Wind energy is largely unregulated in Oklahoma, and local governments have been dealing with disputes between landowners and property developers over wind farm projects.

In the 2013 Oklahoma Legislative session, two bills were proposed that could impact Oklahoma’s wind industry. Senate Bill 1440 would impose a moratorium on wind farms east of Interstate 35, while SB 1559 would establish setbacks, noise limits, and rules about how turbines would be decommissioned. 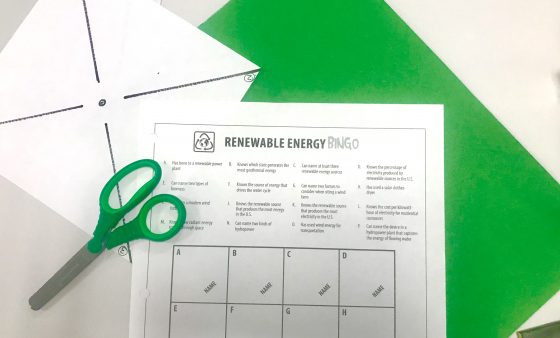 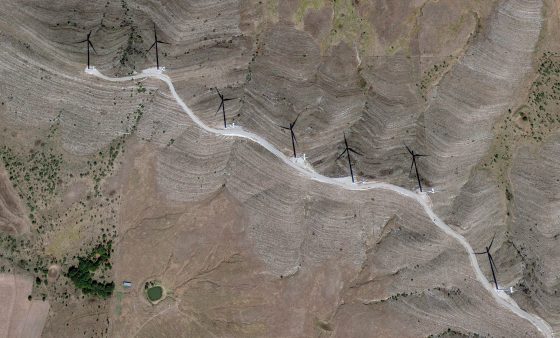 The most complete accounting of every one of Oklahoma’s 3,736 turbines and 58 wind farm projects. 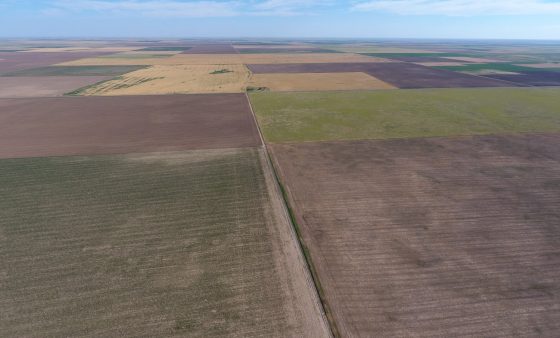 After Texas rejection, utility pulls the plug on nation’s largest wind farm under construction in Oklahoma

Wind Catcher would have been the second-largest wind farm in the world. 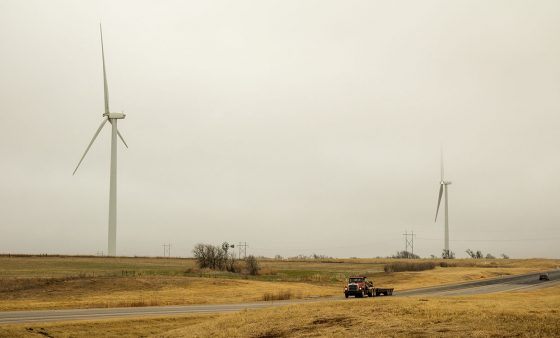 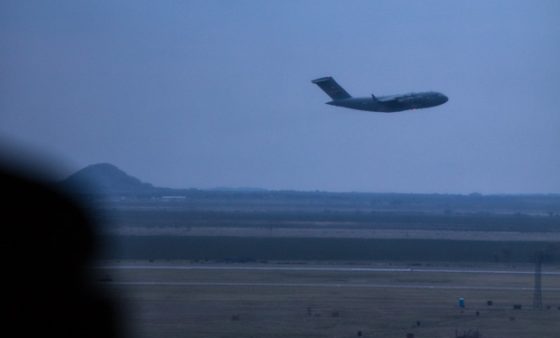 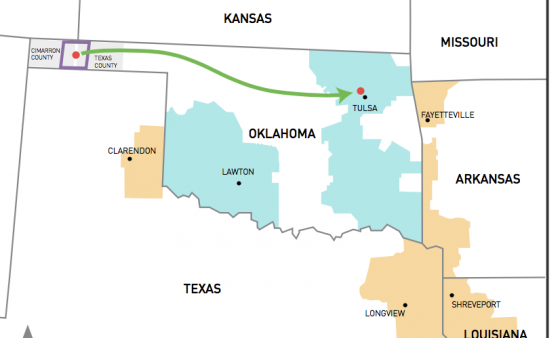 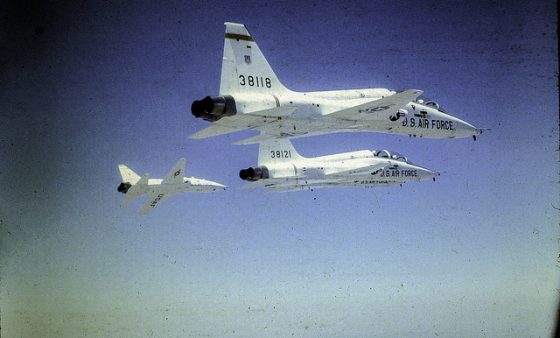 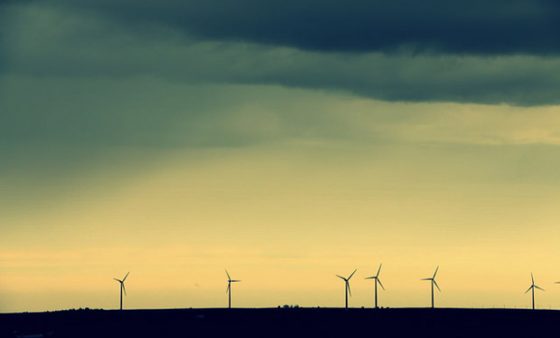 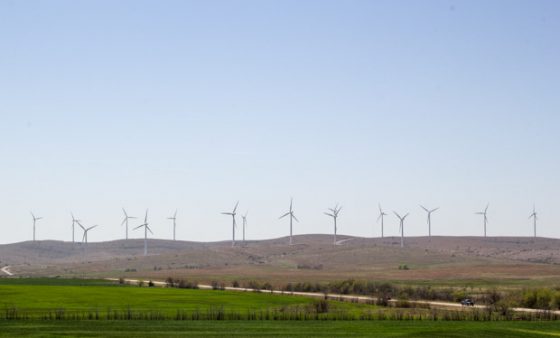