Since the passage of the Safe Drinking Water Act in 1974, the federal Environmental Protection Agency has set the standards for what constitutes safe drinking water for all the states.

Occasionally, the agency updates its rules and regulations. That happened in 2006, with the passage of three new rules addressing contaminates in ground water.

Not long after that, Oklahoma ran into a serious budget crises, and the state Department of Environmental Quality was cut, so much so that it could not afford to implement the new EPA rules.

As of March 2013, DEQ still hasn’t implemented those new rules, and if it doesn’t, the federal government is set to take over drinking was regulation in the state. That would put millions of dollars in federal assistance to communities with water infrastructure needs at risk. 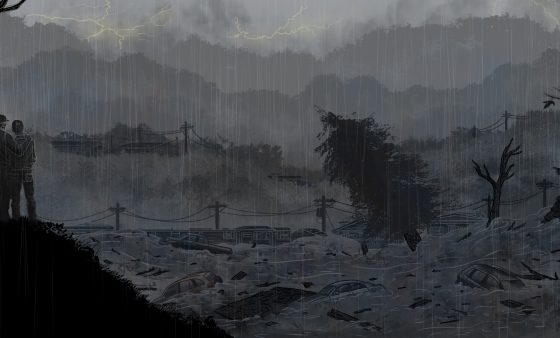 Kentucky is among the states blocking climate action. As weather gets more extreme, its residents — and U.S. taxpayers — are paying a price. 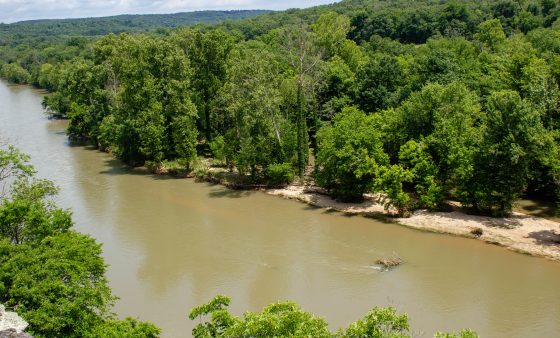 Environmental groups want Oklahoma to complete a pollution plan overseen by the EPA, which the backed away from in recent years. 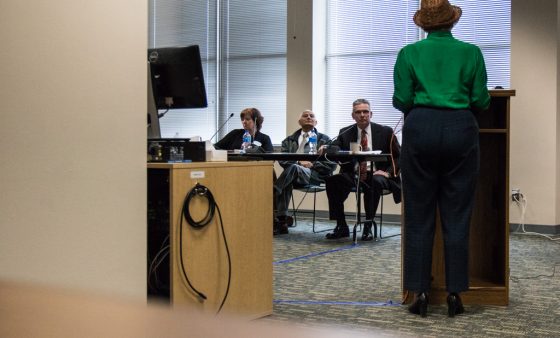 In testimony at meetings in recent years and documents filed in support of its application to the EPA, Oklahoma environmental officials and utility industry representatives argue strongly for more state authority over coal ash. 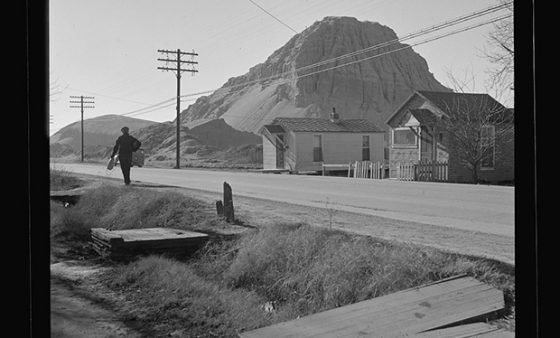 EPA Administrator and former Oklahoma Attorney General Scott Pruitt was back in the Sooner State last week — to talk about what his agency plans to do about saltwater contamination in Bird Creek in Osage County that could be tied to the oil and gas industry. 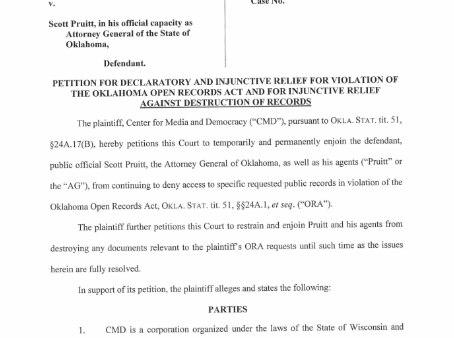 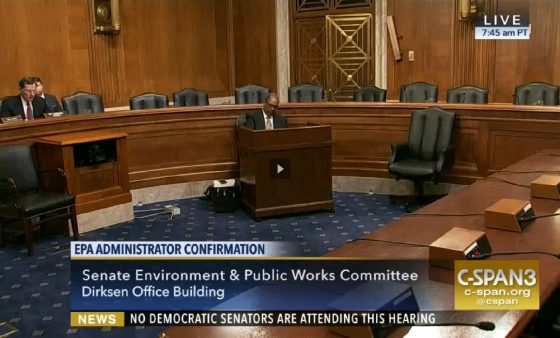