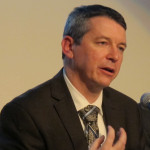 Patrick McDonnell became secretary of the Department of Environmental Protection in May 2017. He had been acting director for almost a year.

McDonnell replaced John Quigley, who resigned after news reports revealed he had sent an email to environmental groups ripping them for not doing more to support DEP’s revised oil and gas rules and new federal clean air regulations.

McDonnell previously served in the DEP’s Office of Pollution Prevention and as Policy Director, and he also had worked for the state’s Public Utility Commission.

He took over an agency challenged by state and federal budget cuts.

The DEP has been at the center of controversy over the Mariner East 2 pipeline, whose opponents object to the agency’s approval of permits. In January 2018, the DEP shut down construction related to the permits it issued because of repeated violations by the pipeline’s builder, Sunoco. About a month later, the agency allowed Sunoco to resume construction as it issued a $12.6 million civil penalty against the company. 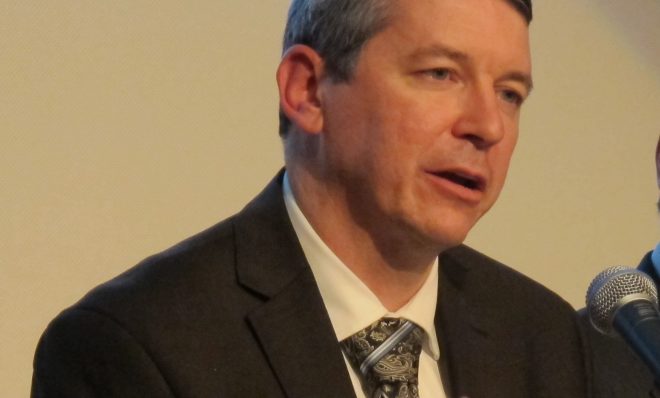 PennFuture announced Monday that Patrick McDonnell will start as its President and CEO in October. 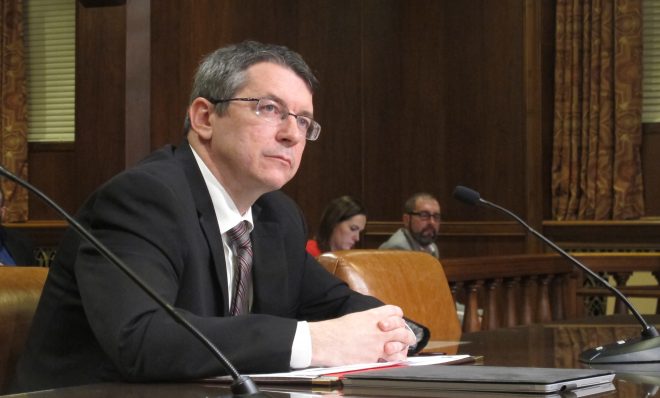 Some environmental groups praised Secretary Patrick McDonnell’s work on climate change while others said he didn’t do enough. 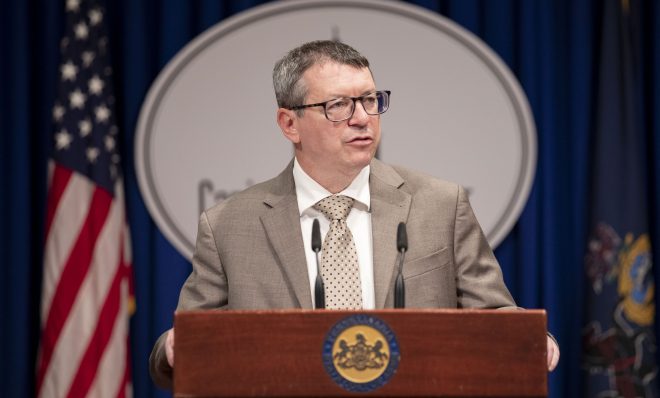 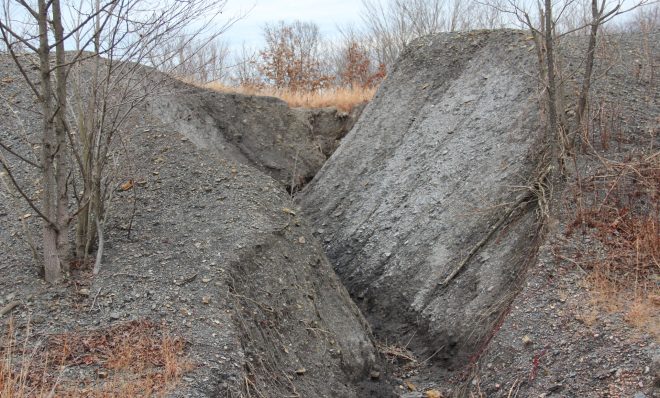