Fracking and public health in Pennsylvania

An investigation by StateImpact Pennsylvania revealed that Pennsylvania’s Department of Health had policies in place two retired employees say discouraged them from following up on complaints from the public related to Marcellus Shale natural gas drilling.

When StateImpact Pennsylvania first reported this story in June 2014, the department denied the existence of these policies, including a list of drilling-related “buzzwords.” Two weeks later, we obtained a copy.

As a result of StateImpact Pennsylvania’s reporting, the Department of Health announced changes to its policies on handling drilling-related complaints in August. Now, Pennsylvania’s new governor, Tom Wolf is pledging to create a program to measure the potential impacts of drilling.

Listen to our accompanying broadcast report from December 2014 below: 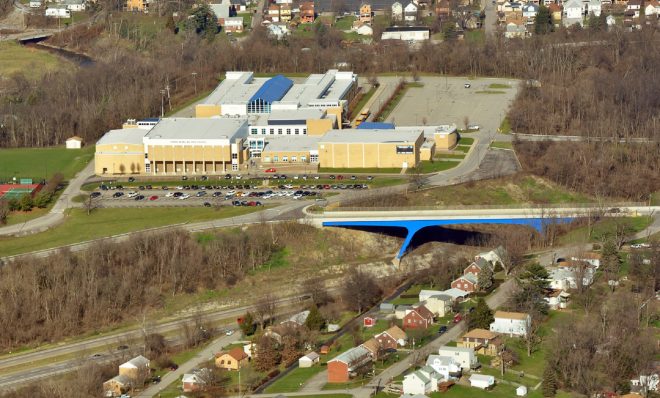