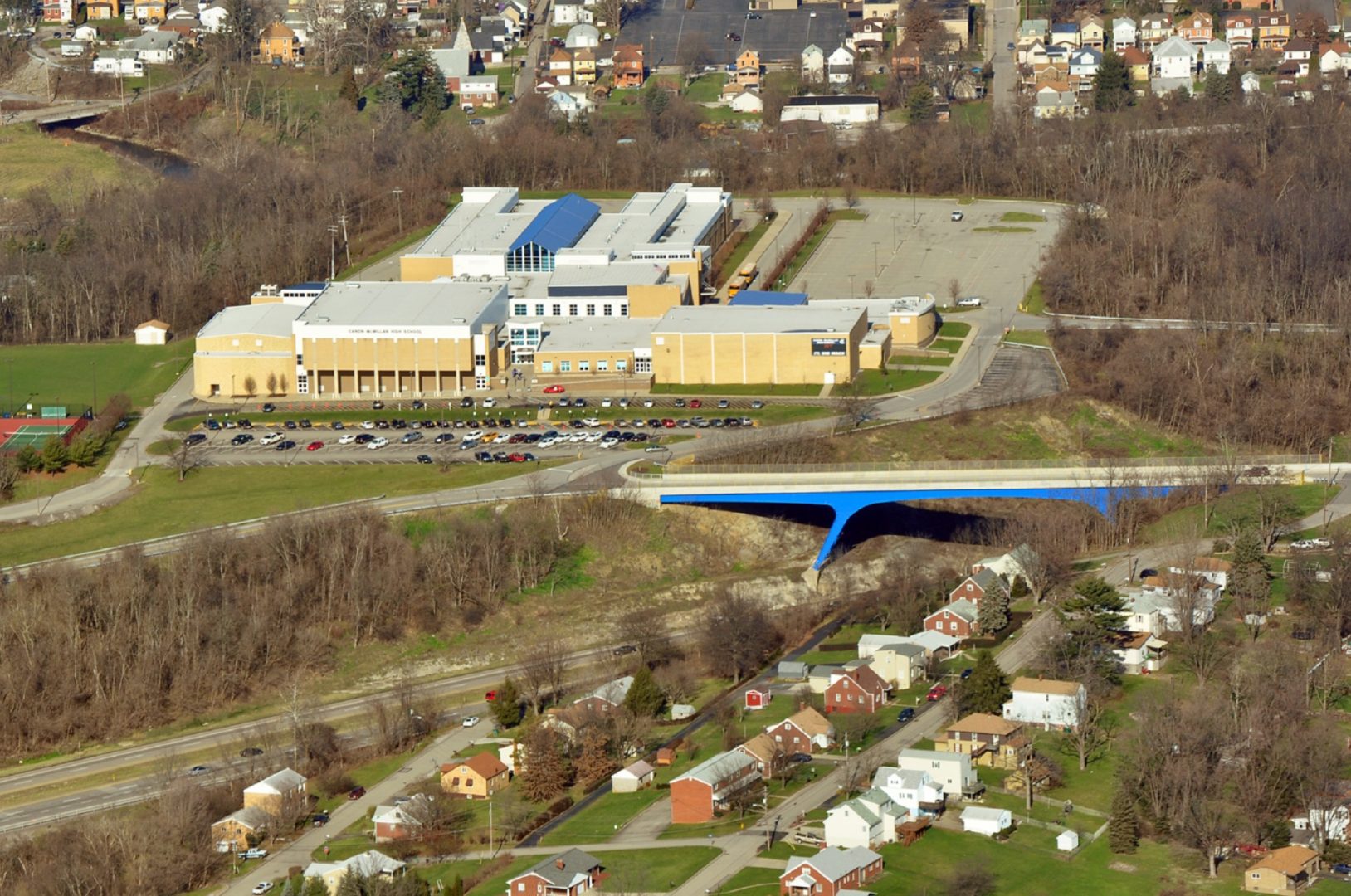 Pennsylvania will spend $3.9 million on a pair of studies to explore the potential health effects of fracking, after months of pressure from families of cancer patients in Washington County.

The families traveled to Harrisburg Monday to make their case to state legislators and Gov. Tom Wolf. Several had lost relatives to Ewing sarcoma, an exceedingly rare form of bone cancer that mainly afflicts children.

“It took a while to flesh out exactly what type of studies we wanted to do and then (figure out) the funding,” said Dr. Rachel Levine, Pennsylvania’s Secretary of Health. “But we take the concern expressed by the families … very seriously.”

Levine said funding will come from the Department of Health, and that the department had yet to determine which academic institution to partner with on the studies.

“This is important enough that we wanted to talk about the studies even before we have that detailed information,” Levine said.

Ewing sarcoma has no known environmental cause. But the families nevertheless suspect that drilling and hydraulic fracturing, the method that energy companies use to extract natural gas from shale rock, played a role. They have been pressing the Wolf administration for an investigation into any possible link between the illness and shale gas development — and confronted Wolf at the Capitol on Monday.

“I want to thank the families that have shared their heartbreaking stories,” Wolf said in a statement Friday. “I understand and support the concerns of parents and desire of community members to learn more about the possible reasons for these cancer cases.”

The research, he said, is meant to address “the concern that there is a relationship between hydraulic fracturing and childhood cancers.”

One study will look at whether natural gas development has any role in health effects like asthma, or adverse birth outcomes. It will be attempting to replicate studies done in other parts of the state. This time, it will focus on southwestern Pennsylvania.

In the other study, researchers will look at whether living near fracking activities correlates with increased incidence of rare childhood cancers, including Ewing sarcoma.

The Marcellus Shale Coalition said in a statement it was “committed to working closely with the administration on this research” and would “encourage state officials to neutrally, fairly and without bias evaluate all potential factors” of the cancers.

A previous study from the state found there was no cancer cluster in Washington County, but that study did not include several cases of Ewing sarcoma.

“There’s obviously something going on — we just want to know what’s going on with specific, unbiased facts,” she said.

Heaven Sensky, an organizer with the Center for Coalfield Justice who’d worked with the family members, said it was a “monumental” decision for the families.

“We came in with a united goal…and it wasn’t to ban fracking. We want an investigation that looks at the correlation,” she said.

She praised the family members who advocated for the study. “They are unbelievably selfless, and they are reliving their deepest trauma over and over for the sake of others and they are nothing short of heroic. And I am confident they’re not going to stop until they feel they’ve gotten a just investigation.”

The Associated Press contributed to this report.