Amy Sisk reports for StateImpact Pennsylvania and WESA, Pittsburgh's NPR member station. She comes to Pennsylvania from another energy-rich state, North Dakota, where she told stories from coal mines, wind farms and the Bakken oil patch for Inside Energy and Prairie Public Broadcasting. Amy's stories often air on NPR, including those from the eight months she spent following the Dakota Access Pipeline protests. A reporting trip to the Bakken during its boom years sparked her interest in energy. Ever since, she's covered the industry -- from the way it is regulated to its influence on policy to its impact on people and the environment.
Email: asisk@stateimpact.org 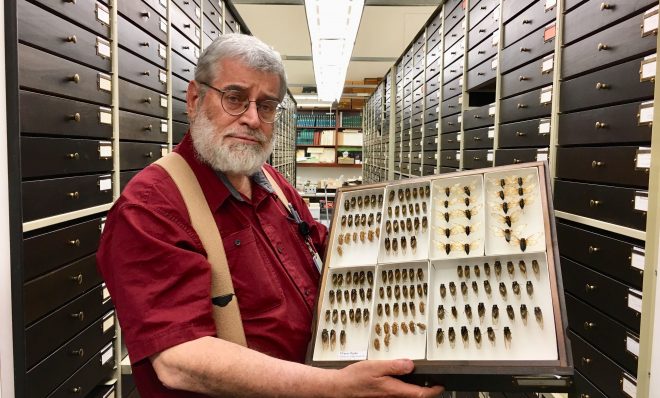 Everything you need to know about the cicadas that will soon swarm southwest Pa.

An expert answers questions about one of our loudest spring residents. 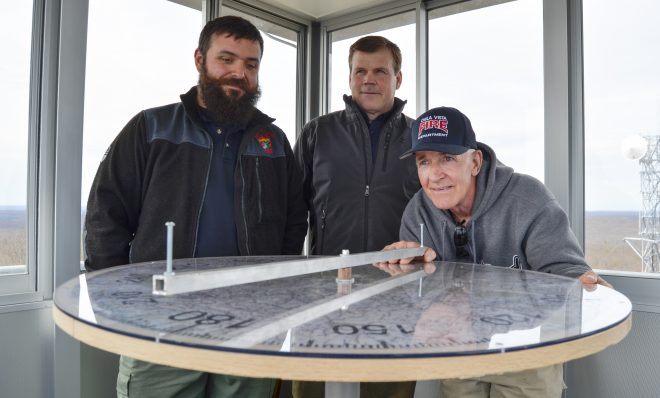 Many states have ended lookout programs. But in Pennsylvania, the state agency that oversees forest districts thinks spotters in towers are the best way to catch fires early and prevent them from spreading. So the state just spent more than $4 million on 16 new towers. 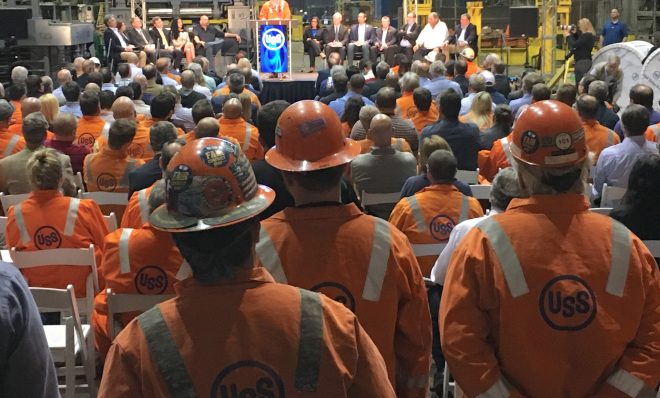 The county, home to U.S. Steel’s Clairton plant, is trying to bring particulate matter down to federally mandated levels by 2021. 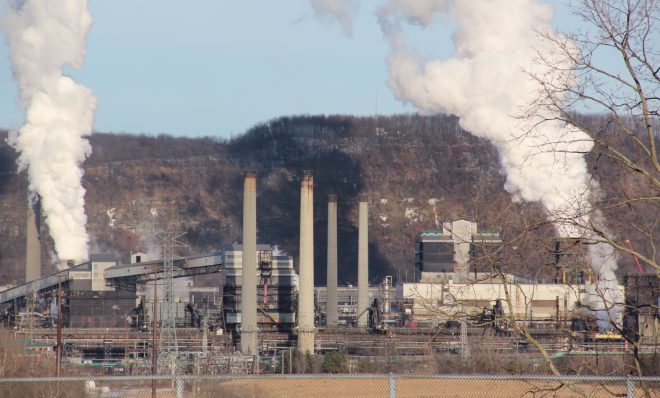 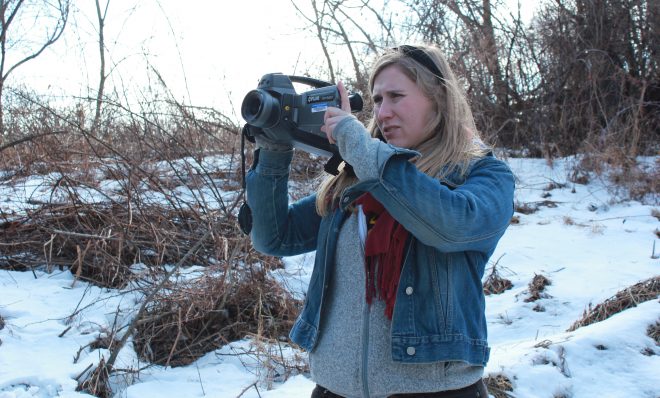 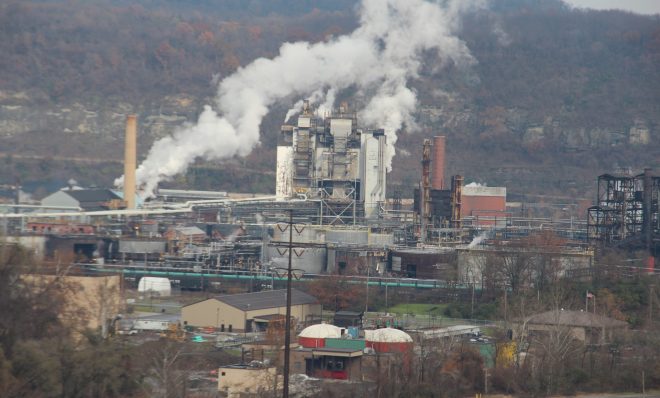 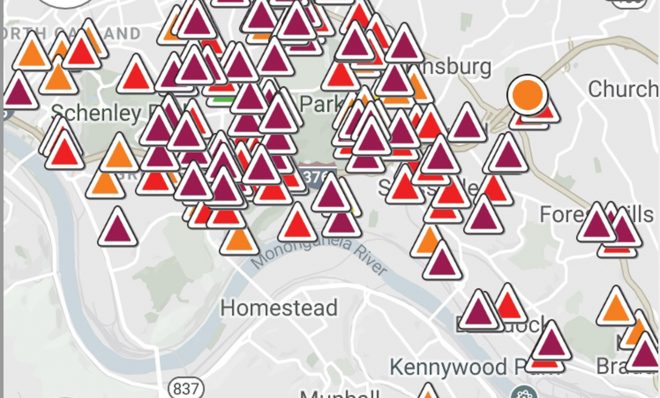 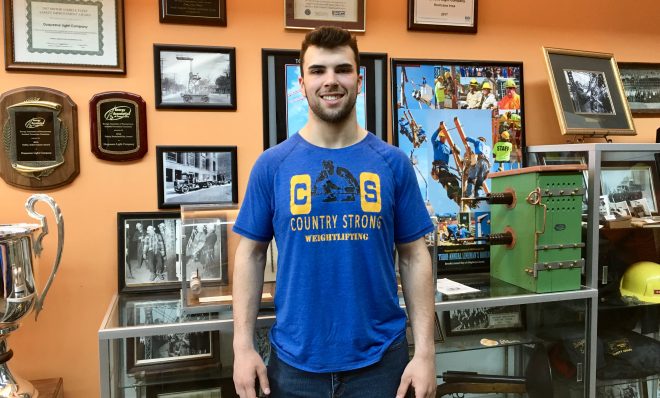 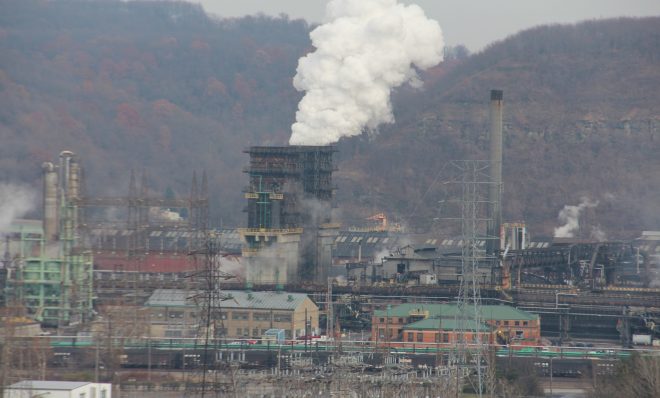 Officials fine U.S. Steel for Clairton emissions from 2018, note situation has been improving