President Trump spent four years dismantling nearly 100 federal environmental rules and policies. So, what would a second term for Trump mean for the environment?

“Another four years of the Trump administration and the Trump EPA, I think, would be catastrophic,” said Robert Routh, an attorney with the Clean Air Council, an environmental group based in Philadelphia.

The Trump administration has rolled back climate rules set by the Obama administration to curb emissions from power plants, cars, and the oil and gas industry. These have come even as scientists say we need to move quickly to lower emissions or risk the worst effects of climate change.

If Trump wins the Nov. 3 election, Routh said, “you would not see any progress on environmental rules or regulations” in the U.S. “You would see a continued gutting and rolling back of common sense baseline standards that have been in place.”

The two presidential candidates differ sharply on a number of issues. But their differences are especially pronounced when it comes to their stances on the environment.

Experts and advocates say these differences would have a profound impact on environmental policies in Pennsylvania, the country’s second-leading energy producing state.

The Trump administration has resisted even admitting that climate change poses a problem, and has not articulated a plan to deal with it. 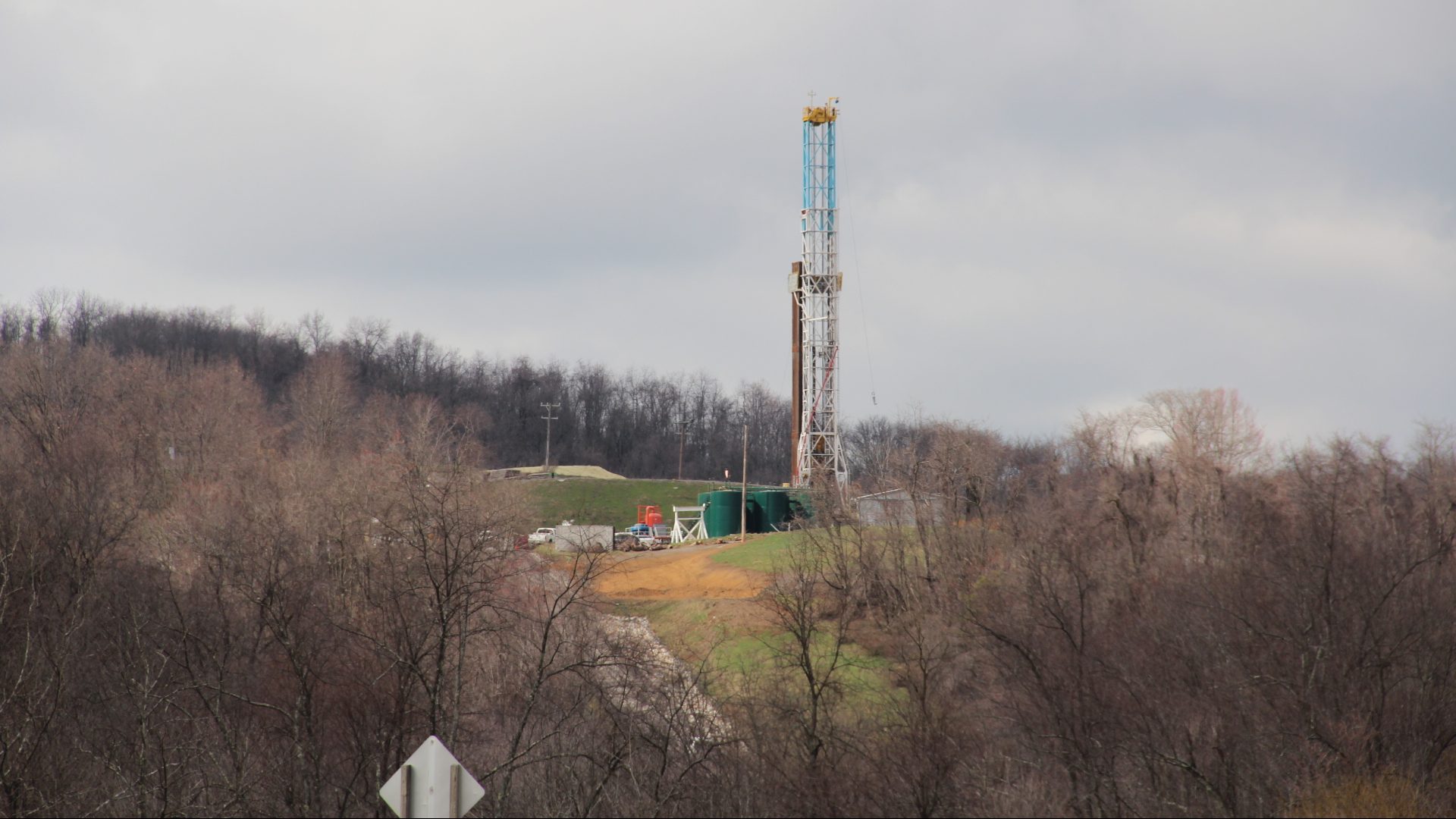 Biden, meanwhile is calling for a $2 trillion climate plan that would make the economy carbon neutral by 2050. He is calling on Congress to pass some type of climate legislation if he’s elected. This could be bad news for the state’s coal industry, since coal has the biggest CO2 footprint of any fossil fuel.

“I completely think that that would probably happen,” Gleason said. “I think it’s pretty clear that the Biden-Harris ticket does not have an appetite for the coal industry, and that’s a problem.”

When he ran in 2016, Trump promised to bring back the coal industry. That didn’t happen. Natural gas and renewables continued to eat away at its market share during the past four years.

When Trump first took office, there were around 50,000 coal mining jobs. Today, there are about 45,000. Coal production has fallen to levels not seen since the 1970s.

But Gleason said that by rolling back regulations on coal, like the Clean Power Plan, which regulated emissions from power plants, and the Stream Protection Rule, which targeted pollution from mining, Trump has kept coal from an even steeper decline.

“I don’t know that we can actually argue there’s been an uptick in production in the industry, but it’s definitely steadied itself — until the pandemic hit,” Gleason said.

Other industries say they’ve benefited from Trump’s environmental rollbacks, including his changes to the National Environmental Policy Act — or NEPA. The law requires environmental reviews for federally-permitted projects.

“It really cuts across the board from agriculture to forestry to manufacturing, energy and transportation. Basically all the major commodity and industrial segments are going to be at some point touched by NEPA,” said Kevin Sunday, a spokesman for the Pennsylvania Chamber of Business and Industry. 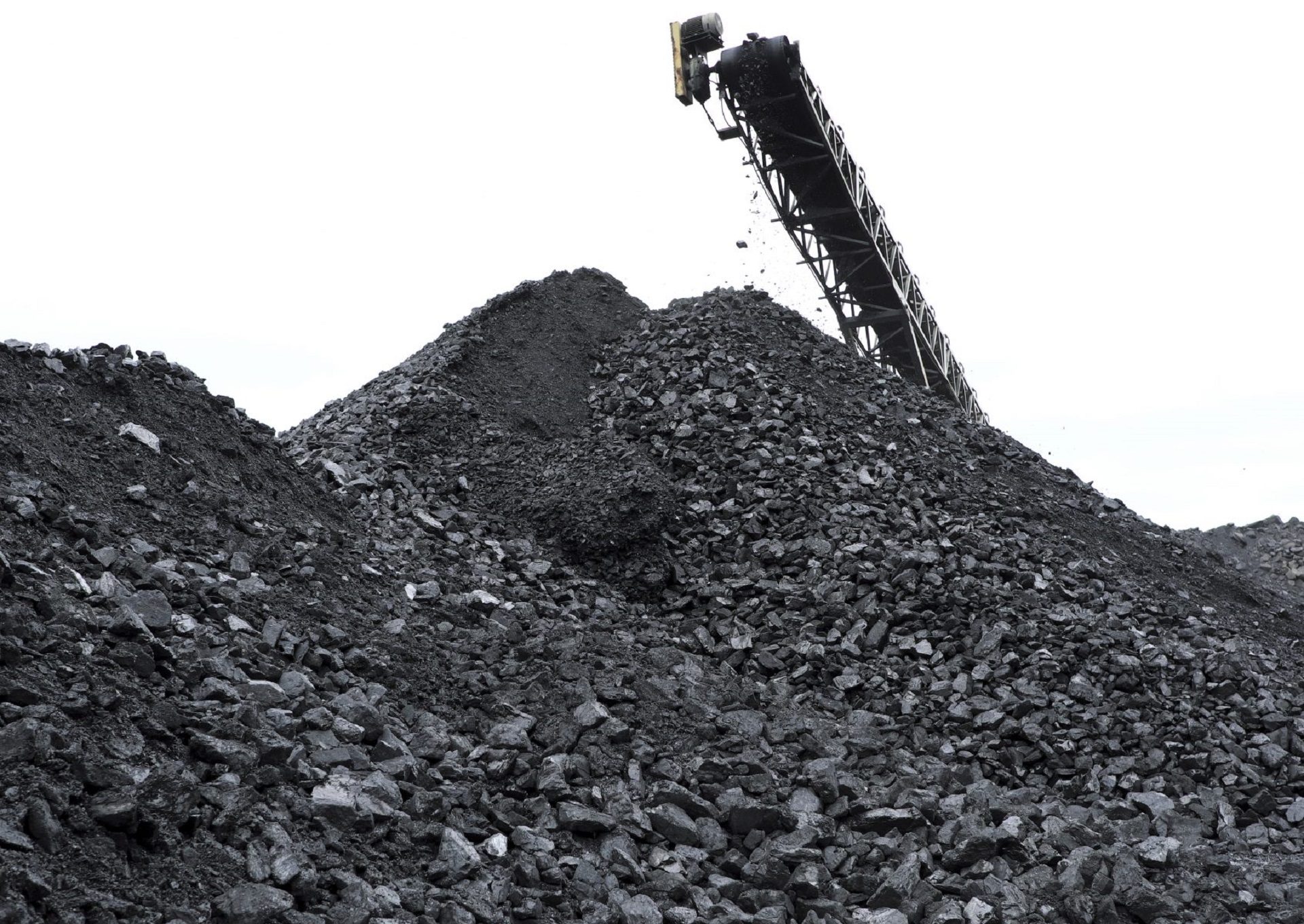 Business groups say the reviews take too long, and Trump shortened them.

Biden could revoke any changes to NEPA, and he could also reverse Trump’s rollbacks of Obama-era regulations targeting the oil and gas industry’s release of methane, a potent greenhouse gas.

Pennsylvania has state rules that limit methane leaks on wells built after 2018, but Routh, of the Clean Air Council, said the Trump administration’s moves also put the kibosh on cutting emissions for thousands of wells built before that.

Routh said the older wells are “by far the greatest source of emissions of methane right now.”

Even without regulations, a potential Biden administration could start to impact the state’s natural gas industry, said Artem Abramov, an analyst with the consulting firm Rystad Energy. Abramov said there would be no sudden effect.

“I would not expect that there will be any immediate implications for (natural gas) producers themselves if we observe this change in the administration,” Abramov said.

Even if he wanted to, Biden couldn’t ban fracking in Pennsylvania, Abramov said. That requires an act of Congress. And Biden has made it clear he doesn’t want to do that.

But Biden’s plan to boost renewables — like offshore wind projects in the Atlantic ocean — could hurt demand for natural gas from Pennsylvania.

Once a wave of those projects come on line, Abramov said, “I think the whole Northeastern region will be the first region in the U.S. where gas consumption peaks, structurally.”

Those are some of the reasons why Lisa Johnson is worried about a Biden presidency. She runs Sunnyside Supply, which sells equipment to the natural gas industry in Washington County. She — and the rest of her 12 or so employees — all plan to vote for Trump. 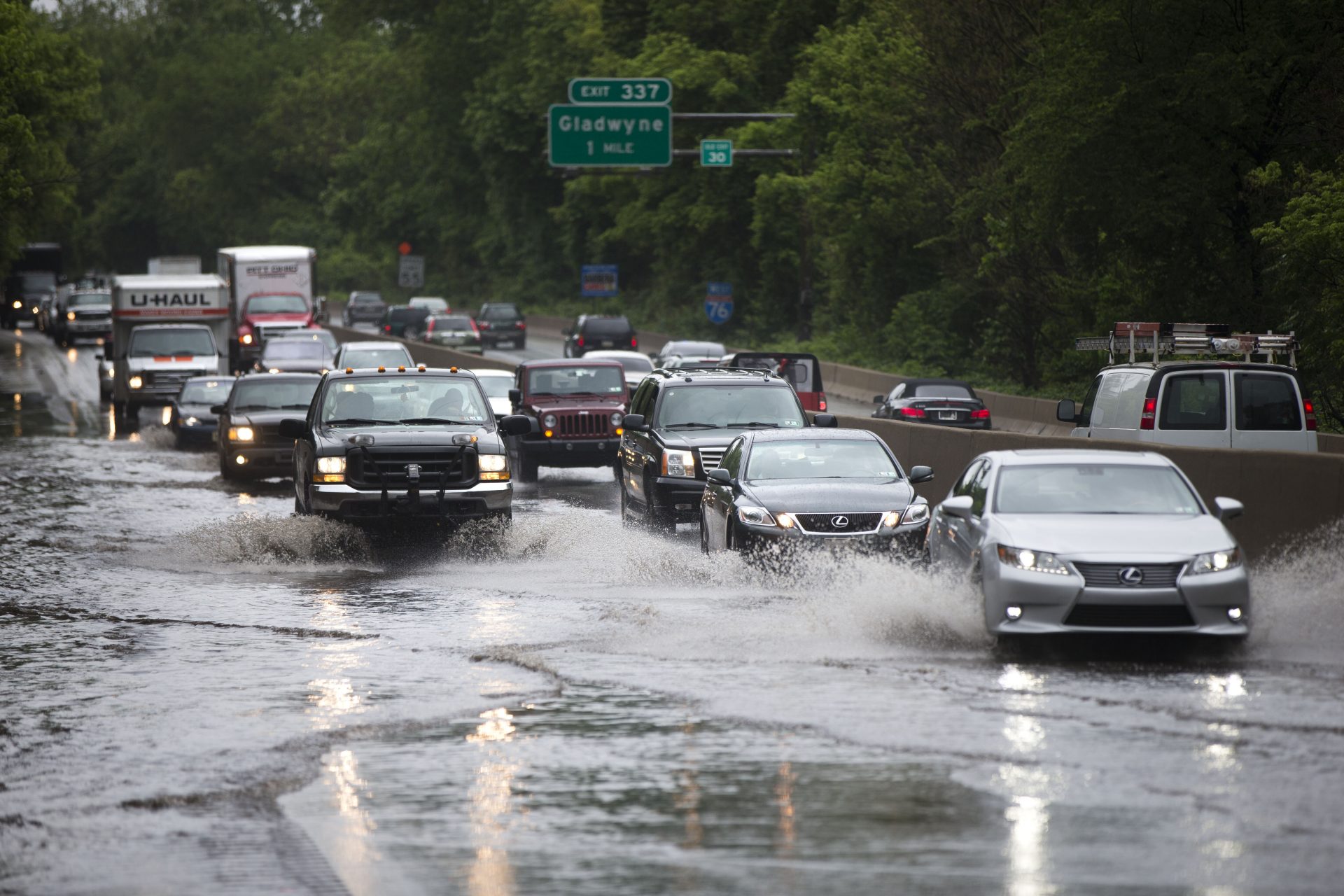 “It makes me very nervous if Biden would get in with his green energy, where we stand,” Johnson said. “And, you know, we might not see it in the first six months, but long term over the next four years, where will we be?”

But others, like Anaïs Peterson, say we need to address climate change.

Peterson, a recent college grad from O’Hara Township, just outside Pittsburgh, is working as an environmental activist. She said climate change is already happening in Pennsylvania — in the form of increased flooding and hotter weather — and around the world. She’s voting for Biden.

“It’s very present in our lives. And it’s not just about polar bears and ice caps melting, but it’s about humanity’s ability to survive,” she said.

She said there’s a large economic opportunity in transitioning away from fossil fuels toward renewables: “I think people really want to see leadership towards this.”