Trump pounds fracking as a wedge issue in Pa. But if it’s not a top concern for voters, how much can it help? | StateImpact Pennsylvania Skip Navigation

President gets fracking's job numbers, and Biden's position on the industry, wrong as he makes play for rural voters 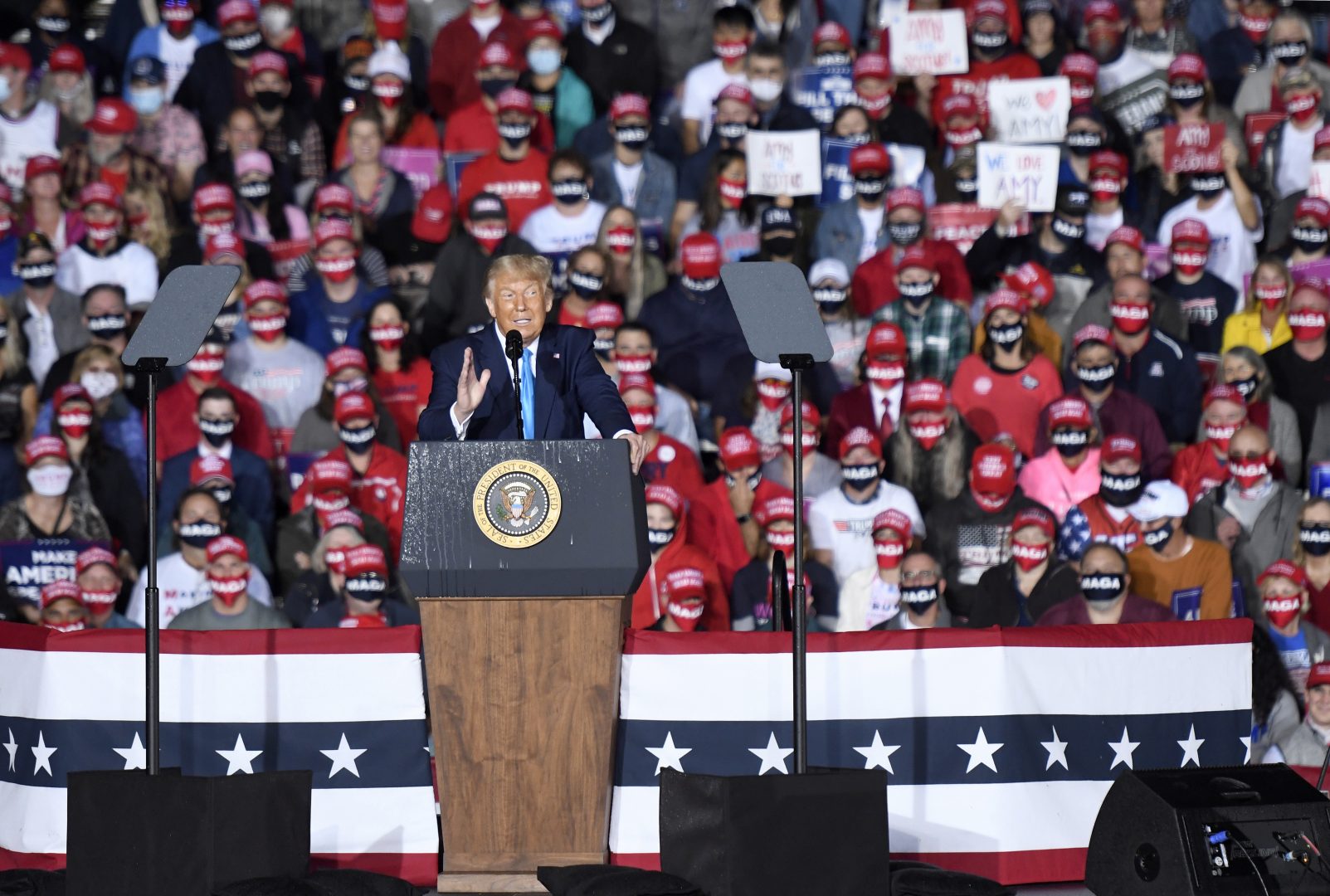 October 9, 2020 | 5:00 AM
WITF’s Elections page collects information from the latest decisions on the election process, to where & how to vote, to candidate interviews. Find that, and more, by going here.

Pennsylvania has emerged as one of the key swing states in the presidential election. And while natural gas drilling is near the bottom of a list of concerns for the state’s voters, fracking just keeps coming up. 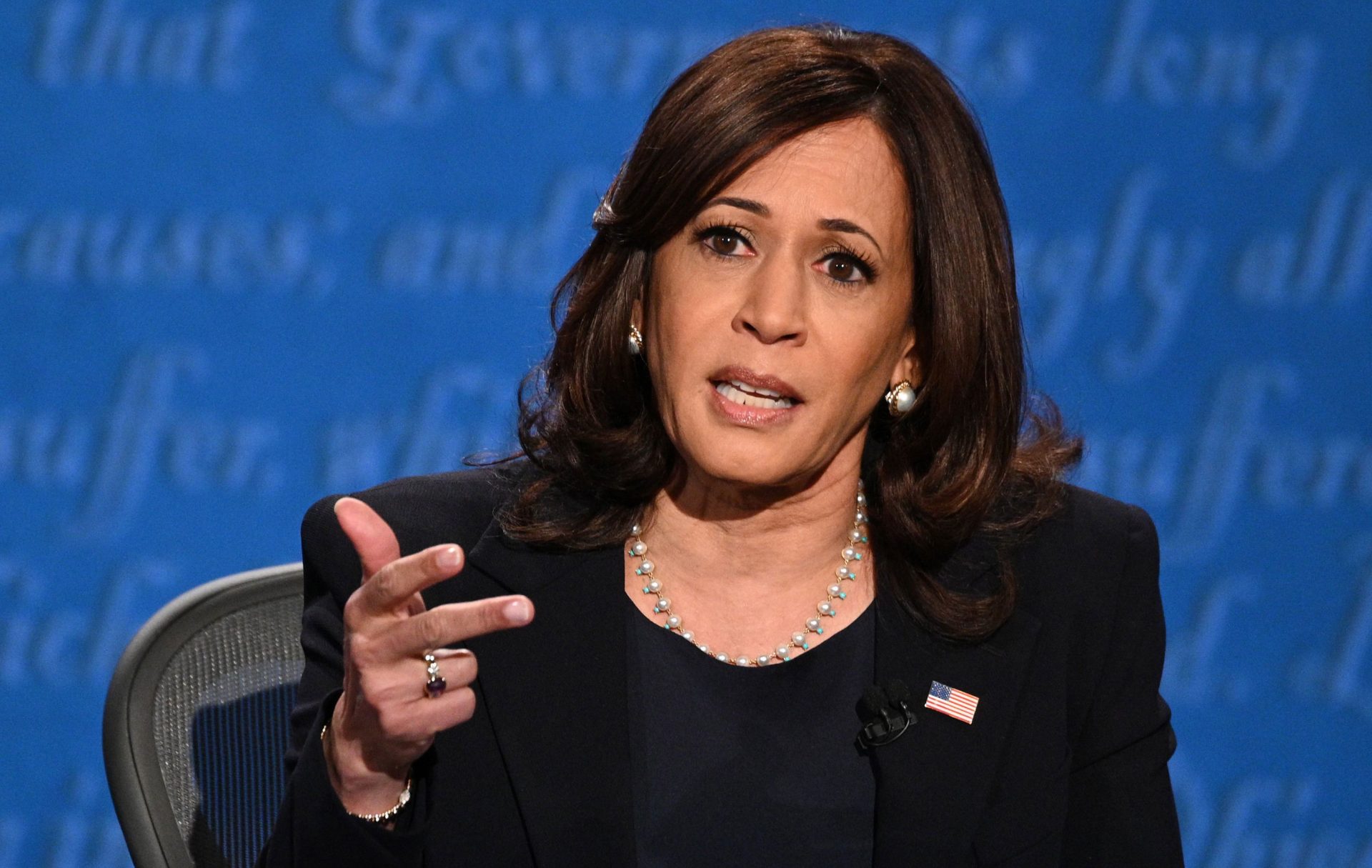 “Joe Biden will not ban fracking, he’s been very clear about that,” countered Harris.

In fact, Joe Biden can’t actually ban fracking, at least not in Pennsylvania.

The technology that helped tap Pennsylvania’s deeply buried shale gas transformed some of  the state’s quiet farm and forest communities over the past 12 years. It’s created good-paying jobs, and an influx of cash for people who lease their land to gas drillers. And that’s something President Trump likes to bring up, as at a recent rally at Harrisburg International Airport in Middletown.

Quick fact check here: That number is wrong. The state puts the figure at about 26,000 jobs in the oil and gas sector. That’s less than 1 percent of all jobs in the state.

It doesn’t even make the state’s top 50 list of employment sectors.

And even the industry claims a job figure of about 300,000, which is one-third of Trump’s number.

On his trips to Pennsylvania, he’s repeatedly accused his Democratic opponent Joe Biden of wanting to ban fracking.

Biden has fought back.

The Democratic party’s progressive wing has pushed for a ban on fracking because of the environmental damage drilling caused in some areas, including Pennsylvania.

But a president cannot ban fracking on private land — only Congress can do that. And the vast majority of fracking in Pennsylvania takes place on private and state land. The state leases about 11 percent of its land — 251,233 acres — to gas drillers.

What Biden says he wants to do — as part of his larger plan to tackle climate change — is stop leasing any new oil and gas rights on federal land.

But Pennsylvania has very little federal land. The only place where federal leases exist are in the Allegheny National Forest, where there are three oil and gas leases that span about 855 acres. 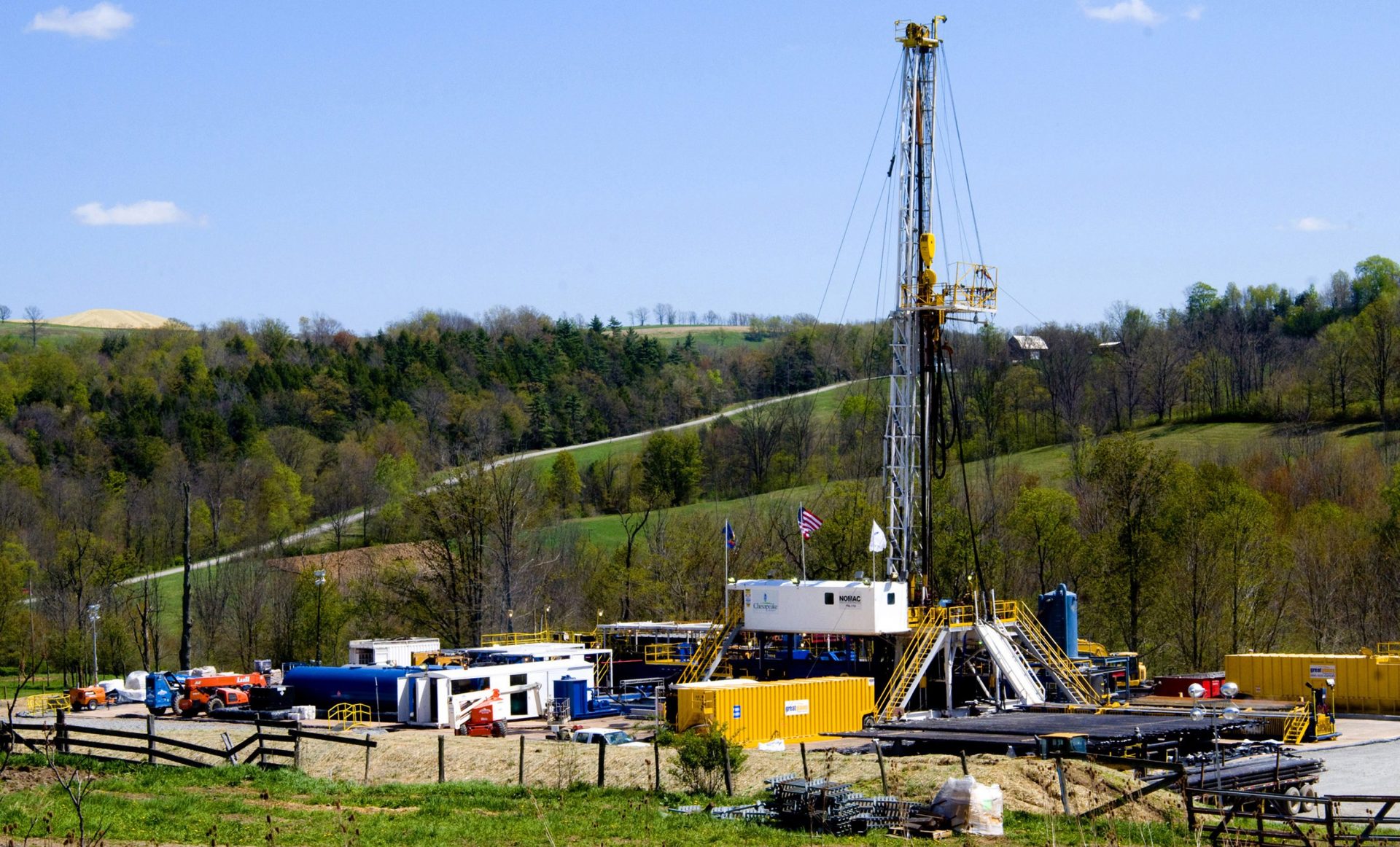 Despite the focus on fracking, it’s hard to find a voter who thinks it’s a big issue.

Erick Coolidge is a fifth-generation dairy farmer and has leased several hundred acres of his land to gas drillers.

“I’m in favor of this president for a lot of reasons,” he said.

But when asked if he’s heard anyone talking about fracking in this election, he said no — what he hears about is the debates over mail-in ballots.

Coolidge is also Republican commissioner in Tioga County, a heavily drilled region in the north central part of the state that just lost an auto parts plant that is a major employer in the region.

He said there was a lot of talk during the Democratic primary about banning fracking, but he said that’s been toned down.

“It isn’t about a singular group, isn’t about a Republican or a Democrat,” he said. “It’s about what are we doing to manage the resources we have? We need do it constructively and we do it in a manner that benefits all. Not a group, not special interests, not the left or not the right.”

If Biden wins, Coolidge hopes any efforts to tackle climate change will be balanced with strong support for the industry.

“The activity that’s here still generates income and revenue from truck driving to various benefits to the hotels, motels, restaurants.”

But for now, he’s not worried about what Biden might mean for fracking in Pennsylvania. It has bipartisan support in the legislature as well as from the current and past governors of both parties.

Fracking is also not a top issue for many Democratic voters — including those worried about environmental impacts.

“I’m voting for Biden for so many reasons,” Philadelphia resident Shari Hersh said. “Even though he wasn’t my pick in the primaries.”

Hersh is a Democrat who supports a fracking ban and worries about the impact it has had on drinking water. She supports a Green New Deal, which Biden has not completely endorsed. Still, she’ll vote for him enthusiastically, “because I think Trump is so utterly and completely destructive.”

In fact, poll after poll show the top issues for Pennsylvania voters are health care, coronavirus, and the economy. So why is President Trump making all the fuss over fracking?

“He’s focused on it because he’s making it a wedge issue among rural voters,” said Democratic political consultant Neil Oxman.

Oxman said Trump needs to replicate what he did in the state’s rural counties four years ago, when he used coal mining jobs as a wedge issue, even though there were only about 5,000 people working as coal miners in Pennsylvania at the time.

Oxman said it’s unclear if Trump’s fracking focus will work in his favor.

Polls show a large split between the state’s rural and urban voters when it comes to fracking. Philadelphia and Pittsburgh residents overwhelmingly oppose fracking. But it has strong support in rural areas.

Political analysts like Oxman say what really matters in this race may be turnout. And for that, it makes sense to try to drive that wedge.