The State of Oklahoma, the Choctaw and Chickasaw Nations and the City of Oklahoma City are in federal court, fighting over the rights to water in Sardis Lake. But while this fight centers on a small lake in southeastern Oklahoma, the outcome of the case could change how government controls the rights to Oklahoma’s most water-rich region.

The State of Oklahoma has been allocating water rights for more than 100 years — since statehood. But that could change if the Choctaw and Chickasaw Nations are successful in a federal lawsuit that asserts their authority over water throughout southeast Oklahoma.

The tribes claim the water has belonged to them since before the Civil War.

The tribes base their claim on the 1830 Treaty of Dancing Rabbit Creek, which established the Choctaw Nation. Proponents of the tribes’ position say, along with the land, the Choctaws got the rights to the water in minerals in their territory as well.

While the Choctaw and Chickasaw Nations were never explicitly disbanded by law, the state says the tribes’ decision to side with the Confederacy during the Civil War — and later, statehood — had the same effect, and their rights to the water were lost in the process.

The tribal lawsuit is on hold while the parties involved in the case negotiate outside of court. Oklahoma City is part of the suit as well. It was the city’s decision to move forward with a pipeline that would bring water from Sardis Lake, in southeast Oklahoma, to OKC that caused the Choctaws and Chickasaws to sue.

There’s no telling how long the talks will last, or who will end up controlling southeast Oklahoma’s water after the case is settled, which could take decades if states like Wyoming and New Mexico — where similar conflicts have arisen — are any indication.

Wyoming has been trying to work out tribal water rights in the Big Horn River Basin for 36 years. It took New Mexico more than four decades to determine Pueblo water rights there. 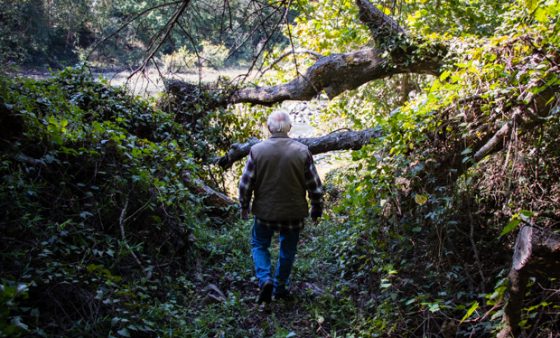 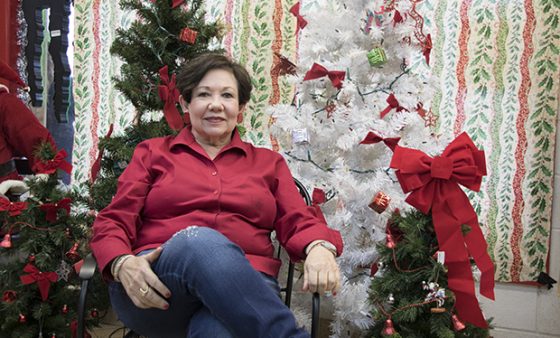 Oklahoma officials and the Choctaw and Chickasaw Nations spent 5 years hammering out a deal to share control of water across southeast Oklahoma, but coming to an agreement isn’t the end of the process. 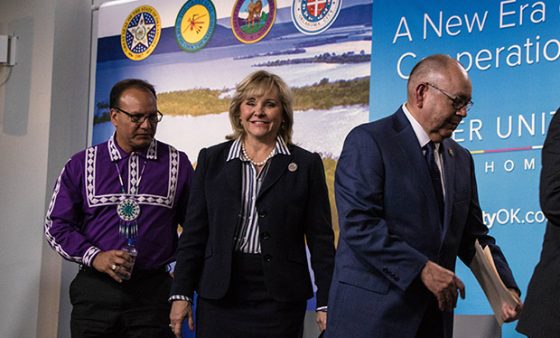 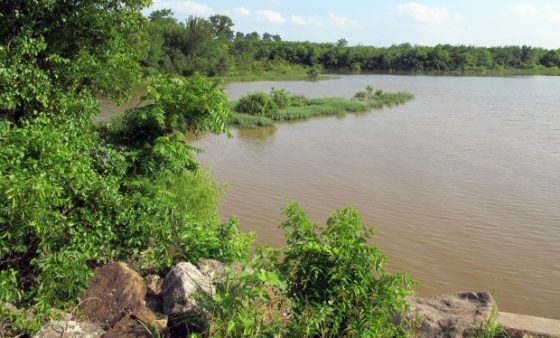 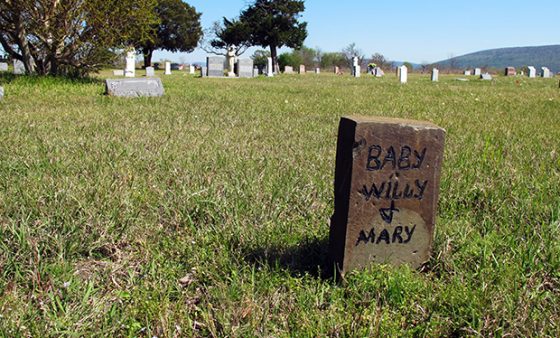 Despite losing their homeland, and being pushed aside to build southeastern Oklahoma’s lakes, a connection has developed between the water and the people here. 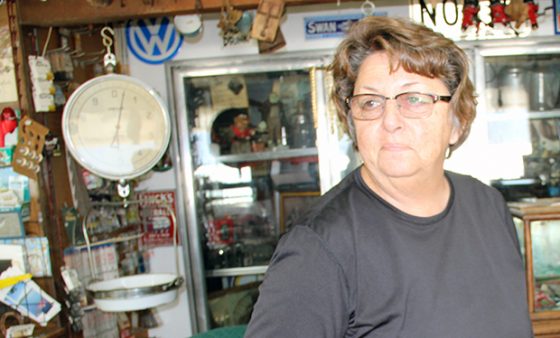