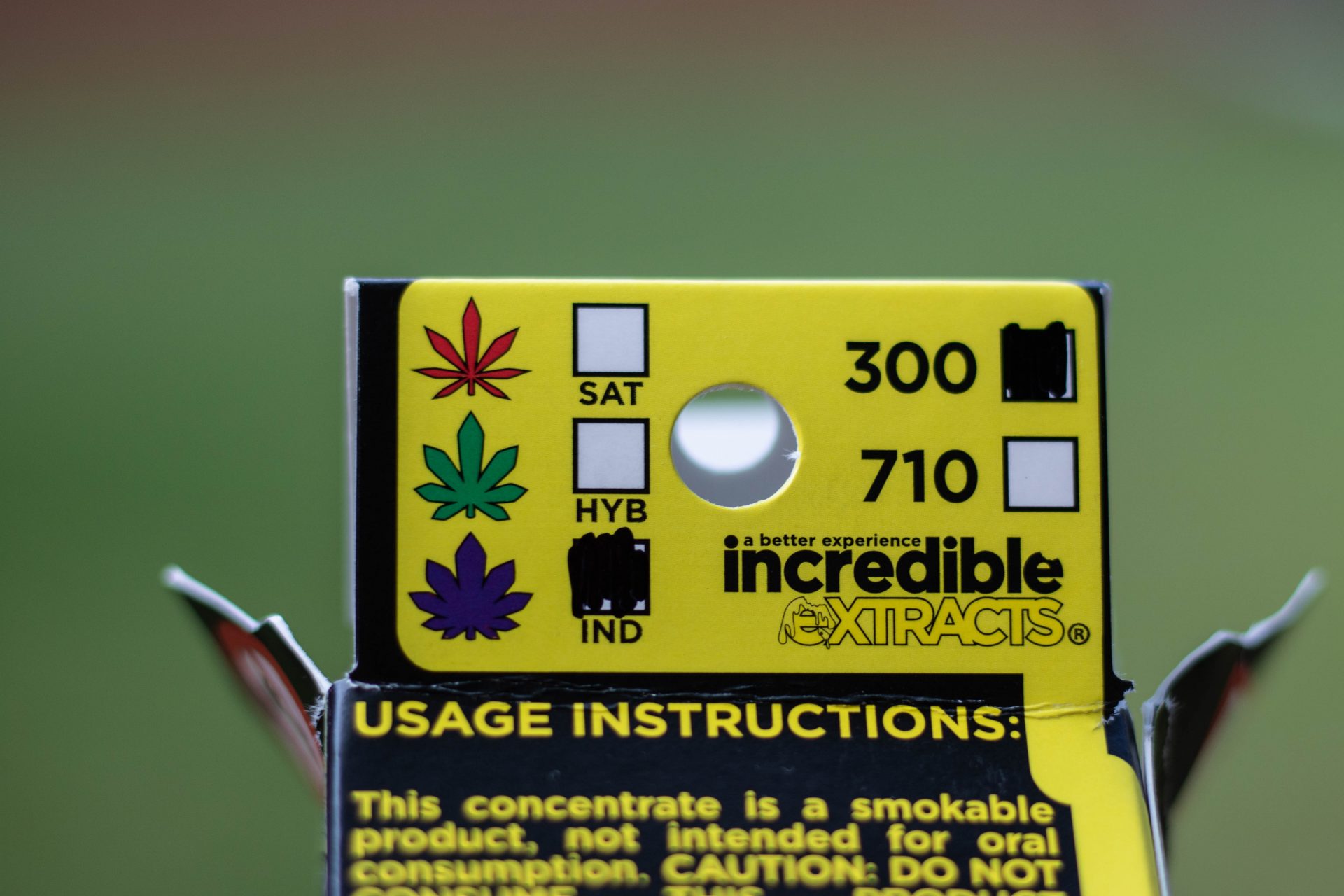 States have different rules regarding packaging for medical marijuana products.

Gov. Mary Fallin on Monday signed new, stripped down medical marijuana rules to replace ones that included controversial, last-minute restrictions that required pharmacists at dispensaries, imposed a cap on the amount of THC that products could contain and banned the sale of smokable forms — which Attorney General Mike Hunter deemed legally questionable under the board of health’s authority.

Those amendments are now included in a list of proposed changes to state statutes that Bates presented to legislators, which, if enacted, would make Oklahoma’s marijuana program one of the most restrictive in the country. Separate lists of recommendations from the OSDH and an interagency working group were included.

“If we implement it as written, there are certain gaps in it, that we can’t fix by rule, and what that translates to for public health concerns me,” Bates told the bipartisan group, which organized to discuss legislative options after Fallin changed her mind about the need for a special legislative session after voters approved State Question 788 to legalize medical marijuana.

Bates called on the group of lawmakers to push for a special legislative session on medical marijuana.

Many marijuana advocates have also called for a special session.

“It’s going to be up to consumers to go in and ask very detailed and specific questions about the product, the origins of the product, what testing has been done and things like that… that’s a concern until you have testing standards out there that everybody agrees on and everybody knows the playing field,” Bates said.

Where is the money coming from?

Bates estimated it would cost $4.5 million to fund the Oklahoma Medical Marijuana Authority for the first year. SQ 788 levied a special 7 percent tax on medical marijuana sales to pay for the regulatory authority under the state health department. Since sales have not begun yet, Bates said that the health department was drawing on a $30 million pot of money that has remained untouched since a six-month investigation into financial mismanagement at the agency was completed in May.

“I said earlier, absent any guidance from the legislature, we would use that money to set up this program,” Bates told lawmakers.

A grand jury started probing the agency in November after officials reported a sudden budget shortfall. The resulting financial crisis led to the layoffs of nearly 200 employees and an emergency infusion from lawmakers of $30 million to help the agency stay solvent — but the crisis was later revealed to be fabricated. The grand jury blamed the agency’s antiquated internal financial system and found evidence of misconduct, but none considered illegal under state laws.

Thirty million dollars remained in what the grand jury report called a “slush fund” with money made up primarily of federal appropriations and county millage dollars the agency set aside over a period of years, which Bates said is now being used to pay for the state medical marijuana authority.

Editor’s note: This story has been updated to clarify that one list of proposed changes to state statutes was recommended by the Oklahoma State Department of Health and another from an interagency working group.