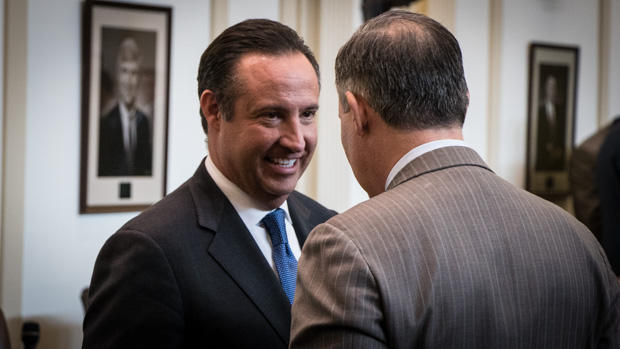 You should know: This confirms testimony Interim Health Commissioner Preston Doerflinger gave to a House investigative committee that at least some of the money under scrutiny was in accounts restricted to federal programs administered by the state agency. Authorities are trying to unravel the financial mess, which almost forced the agency to miss its payroll, required a stop-gap emergency cash infusion from lawmakers and led to layoffs. A grand jury investigation could also mean criminal charges.