The Oklahoma State Department of Health building in Oklahoma City.

The new regulations now head to Gov. Mary Fallin to sign or reject. 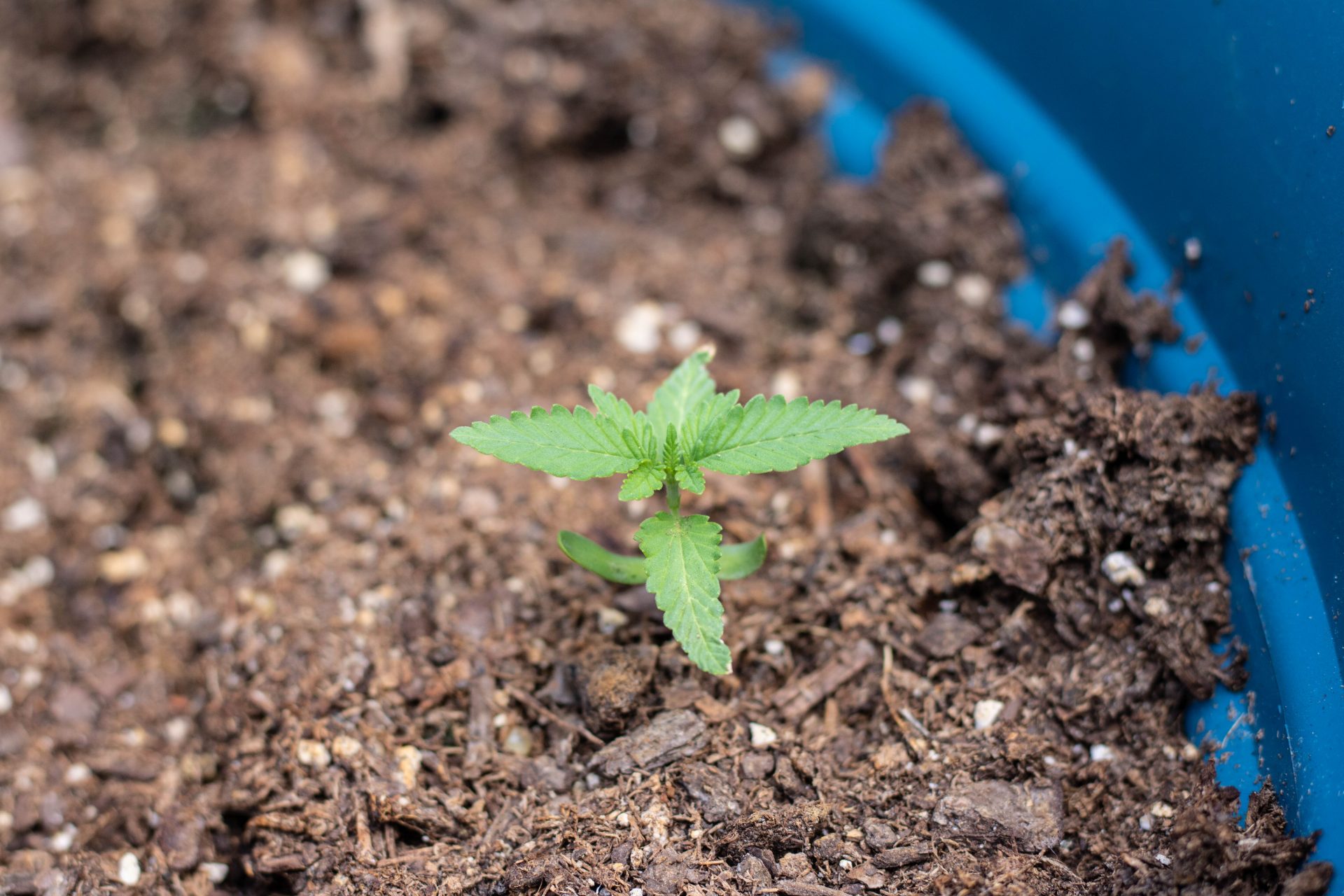 The new emergency rules, which were updated just a few hours before the vote, are less than a third of the length of the regulations approved at the board’s July 10 meeting.

The new rules reverse requirements that a pharmacist dispenses medical marijuana, lifts a ban on smokable forms and the THC cap. A pregnancy test requirement StateImpact reported was likely unique to Oklahoma that experts criticized as vague and legally troublesome, was also removed.

The updated rules were approved by Attorney General Mike Hunter, who said the board overstepped its authority when it approved the previous regulations.

The new regulations now head to Gov. Mary Fallin to sign or reject. If she signs off, they will replace the longer, stricter and more detailed rules passed in July. Fallin technically has 45 days to decide, but a deadline is approaching — the Oklahoma State Department of Health starts taking medical marijuana license applications Aug. 25.

Two lawsuits have been filed over the Board of Health’s handling of the marijuana rules.

There has not been a public comment period on any of the medical marijuana draft rules since the initial period leading up to the July 10 meeting.