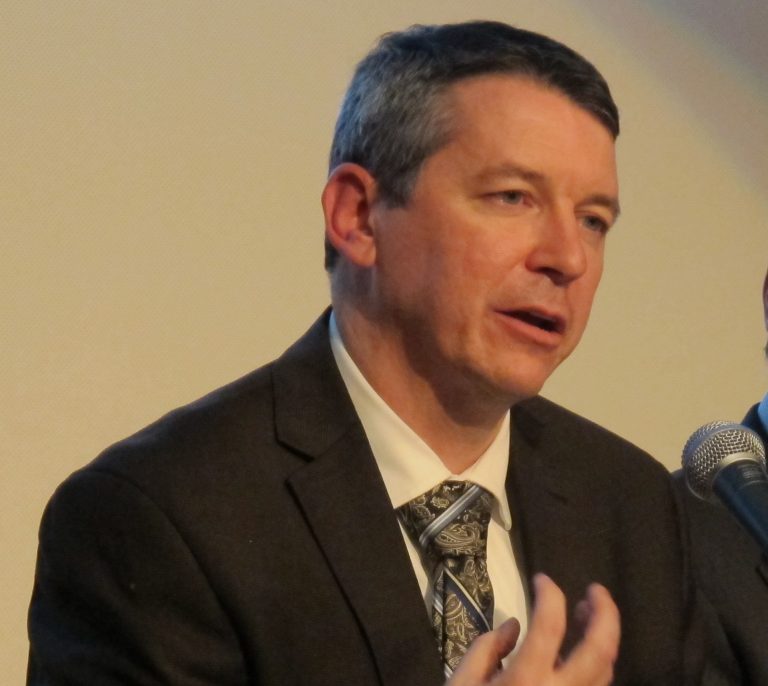 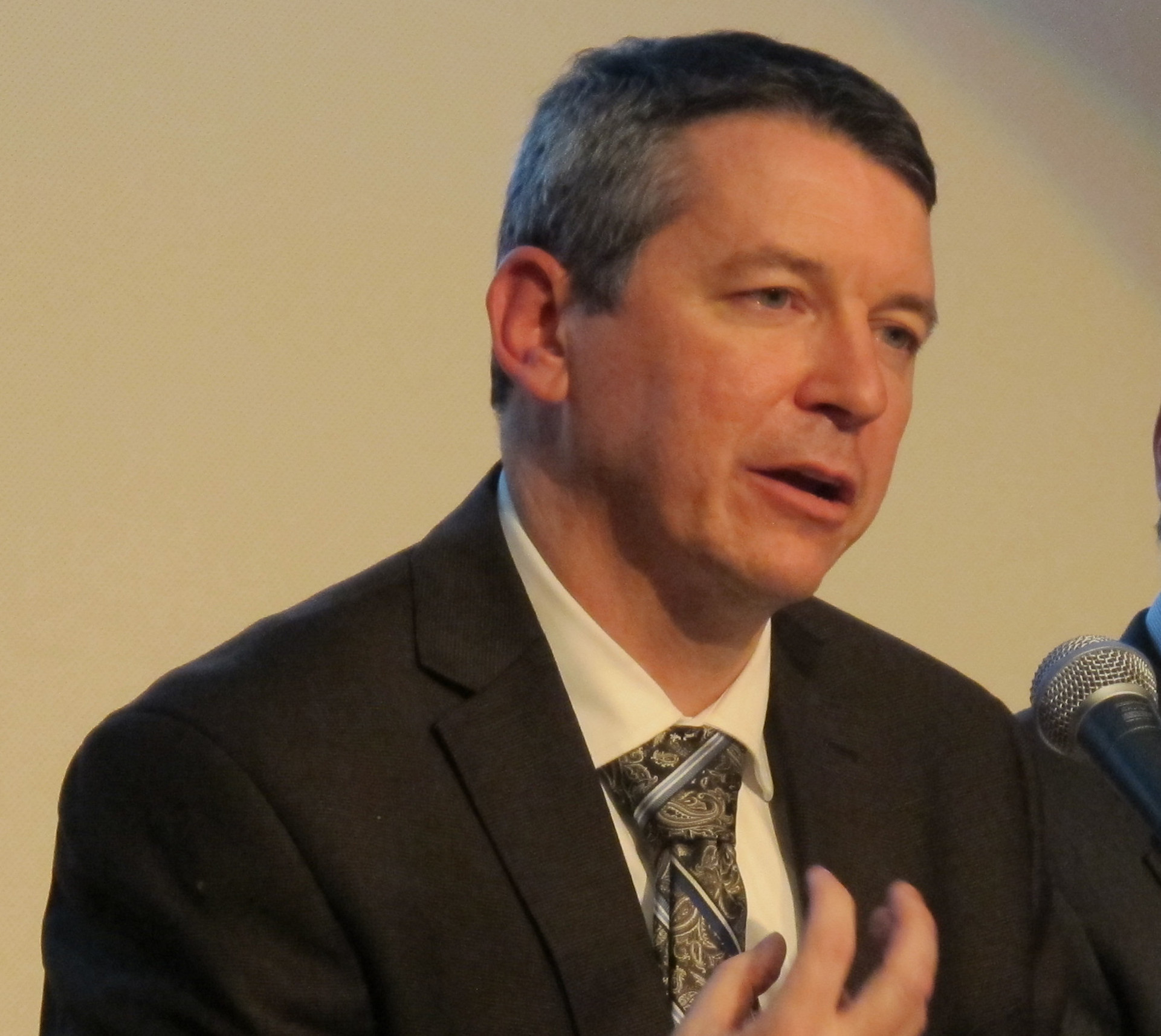 Pennsylvania’s Department of Environmental Protection was hoping to welcome 25 new staff members in the next fiscal year.

Gov. Tom Wolf’s proposed budget included $5 million to hire more staff at DEP and at the Department of Conservation and Natural Resources.

But since the coronavirus prompted statewide business shutdowns and ate into expected revenue, lawmakers are planning to maintain current funding levels for all agencies for at least the first five months of the new fiscal year, which begins in July.

The short-term spending plan passed the House Tuesday 103-99, and is now in the Senate.

Rep. Greg Vitali (D-Delaware), minority chair of the House Environmental Resources and Energy Committee, urged a no vote on the measure.

DEP has been “decimated” over the years by cuts, he said, adding even Wolf’s proposed increases were inadequate.

“This budget, even cognizant of the difficult times, simply doesn’t give the agency the resources it needs to carry out its mission of protecting human health and the environment,” Vitali said.

Appropriations Chair Stan Saylor (R-York) defended the stopgap as “a decision that we had to make” due to the pandemic.

“This budget provides stability and necessary resources to ensure that our society can begin to open up in a safe and proper manner,” he said.

Wolf had proposed $1.5 million for new DEP staff in the Bureau of Air Quality and $1 million to help with Chesapeake Bay cleanup efforts. Pennsylvania and the Environmental Protection Agency have been threatened with lawsuits from watershed states who say the commonwealth isn’t doing its part to restore the bay.

He also asked for $2.5 million for new state park and forest rangers within DCNR.

His plan also called for a natural gas severance tax to fund infrastructure upgrades, new legislation governing pipelines, and a $1 per ton increase in tipping fees for municipal waste landfill deposits to support the Hazardous Sites Cleanup Fund, which the administration said was expected to become insolvent by the end of this year.

A spokeswoman for Wolf said “the administration is still working with the legislature on all of the budgetary components,” but declined to answer specific questions about how the governor would prioritize those proposals.

Ezra Thrush, director of government affairs at PennFuture, said he was concerned that Republicans who control the General Assembly would use the pandemic as an excuse for austerity measures, so he’s happy to see temporary flat funding rather than cuts.

He hopes to see the governor’s proposed increases in the full-year budget.

“In the supplemental budget that comes in the fall, it’s really critical that we do make sure that environmental protection and conservation is a critical part to getting people back to work,” Thrush said.

Thrush said DEP and DCNR are facing increased challenges due to climate change.

He added that investments in those areas can create jobs and help in the pandemic recovery.

David Masur, executive director of PennEnvironment, said in some ways the environmental community dodged a bullet this budget cycle.

“The political reality is that environmental programs are lucky to get out with the same levels of funding they had previously,” he said, noting the legislature has advanced proposals this session that would freeze or change the way money is allocated to some conservation funds and environmental programs.

Masur said it’s still a big unknown what will happen when this stopgap runs out in November.

“They’re punting,” he said. “They’re going to kick the can down the road because it’s an election year and it’s an easier thing to do to put it off.”

Masur added he’s concerned the legislature may extend a ban on new single-use plastic regulation or taxes that was included in this year’s fiscal code. He said that would be a problem for a few municipalities that have bans set to go into effect on July 1.