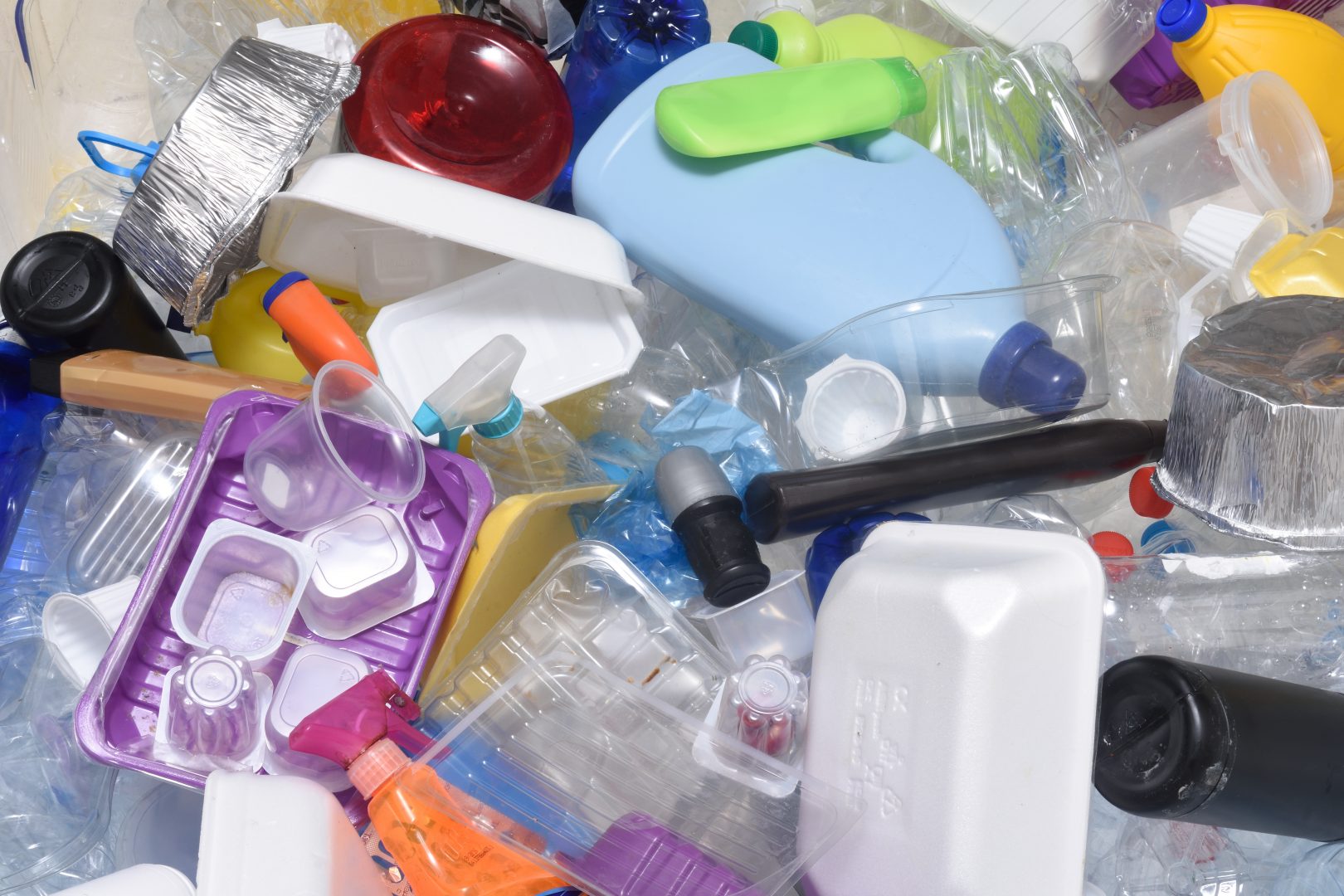 Language was added Wednesday to the state’s fiscal code (SB 712), to delay rules around things like plastic bags and food wrappers. The fiscal code frequently contains questionable earmarks and controversial provisions lawmakers add shortly before the annual state budget deadline at the end of June, rather than adhering to a more transparent process.

The move comes as the city of Philadelphia seriously considers a ban on single-use plastic bags, along with a 15-cent fee for any recyclable paper or other reusable bag stores provide to customers.

If approved, the amendment would block any government entity from imposing new taxes, rules, or regulations on single-use plastics until Pennsylvania’s Independent Fiscal Office and Legislative Budget and Finance Committee issue reports on the economic and environmental impacts of such regulation. Those reports would be due July 1, 2020.

The bill to ban plastic bags was introduced earlier this month by Philadelphia Councilman Mark Squilla. His chief of staff, Anne Kelly, said he is disappointed that the state legislature would bury the language in the fiscal code.

“It seems odd that politicians who espouse less governmental control would do this,” she said.

GOP House spokesman Mike Straub said his caucus supports business owners, who should make their own decisions about whether or not to use plastic bags and wrappers.

“The language regarding a study in the legislation is because any requirement or mandate should only be imposed on business owners after the total impact of that mandate is understood,” Straub wrote in an email.

Jennifer Kocher, a spokeswoman for Senate Republicans, said only that it is “common for studies and research projects to be implemented in the fiscal code.”

Gov. Tom Wolf’s spokesman, J.J. Abbott, declined Thursday to comment on the administration’s position, saying he would review the bills and then take action. Wolf signed the bill on Friday.

Two years ago, Wolf vetoed a bill that would have prohibited local governments from banning plastic bags. In his veto message, he cited Article 1, Section 27 of Pennsylvania’s state constitution (commonly known as the Environmental Rights Amendment). It guarantees citizens, including future generations, the right to clean air and pure water. In two recent cases, the state Supreme Court has upheld a broad interpretation of the Environmental Rights Amendment.

Microplastics — small pieces of plastic broken from larger pieces — are increasingly becoming a public health concern. They have been found by scientists to be pervasive in the environment and in humans, showing up deep in the ocean and high in air over mountains.