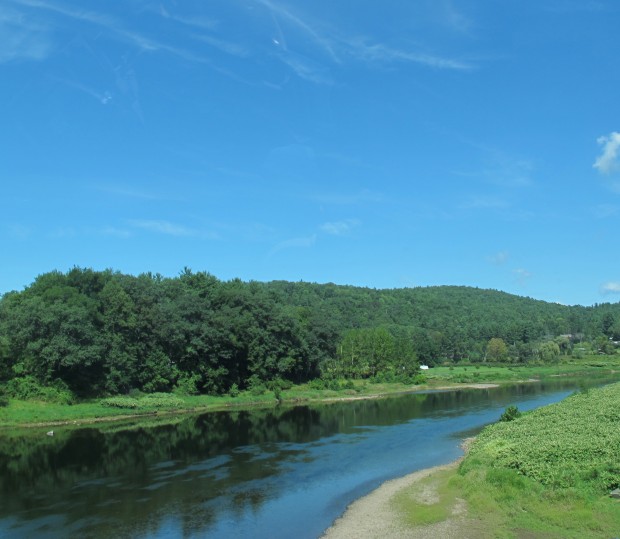 Opponents of any plans to drill for natural gas in the Delaware River basin welcomed a judge's defense of the DRBC's authority to regulate oil and gas development.

A federal judge dismissed a challenge to the Delaware River Basin Commission’s right to regulate oil and gas development in the region.

U.S. District Court Judge Robert Mariani on Thursday threw out a lawsuit by a group of Wayne County landowners who said the commission, an interstate regulator, lacks the authority to review and approve natural gas facilities on land owned by the group.

The judge said the group’s plans to drill for natural gas constitute a “project” as defined under the DRBC’s “Compact”, a document that has governed the commission since it was set up in 1961. Therefore, the landowner would have to submit the plans to the commission that will approve or deny the request based on whether the work would have a substantial impact on water resources, he said.

“It is apparent that its proposed activities within the Delaware River Basin constitute a ‘project’ within the meaning of that term as defined” by the Compact, the judge wrote in a 44-page opinion.

The ruling ends one threat to a de-facto moratorium on shale gas development in the basin that has stood since 2010 and has been strongly defended by environmentalists.  They maintain gas drilling would risk contamination of water supplies to millions of people in the region’s four states.

Environmentalists welcomed the judge’s decision as a big win for their efforts to prevent gas drilling in the basin.

“This is a very important ruling and a tremendous success,” said Maya van Rossum of the Delaware Riverkeeper Network, an environmental group that supported the DRBC’s defense.

“It is now clear to all that the DRBC does in fact have jurisdiction over fracking and drilling operations that are shown to have a substantial effect on the water resources of the basin – in other words, all of them,” van Rossum said in a statement.

She said the DRBC should now turn the de-facto moratorium into a permanent ban.

Although the ruling appears to have removed one threat to the de-facto moratorium, opponents of gas drilling in the basin say there are other signs of a new effort to open up the area to gas exploration.

They cite recent talks between DRBC and state officials, and fear there will be pro-drilling pressure from the Trump administration’s representative on the commission, the U.S. Army Corps of Engineers.

Last week, Lt. Col. Michael Bliss of the Corps told a public meeting of the DRBC that commissioners continue to discuss rules that might allow gas drilling but that they are not close to a decision, and that any plan to approve such rules would be subject to more public comment.

Bliss said that revised draft regulations on natural gas development in the basin were issued in 2011 but not adopted by the commission.