Oklahoma’s state parks, lodges, golf courses and travel information centers are managed by the Parks Division, which is organized within the Oklahoma Department of Tourism and Recreation. Robbers Cave State Park in southeastern Oklahoma is one of the state's post popular parks.

The tourism department has suffered a 22 percent budget cut since 2009, and officials in 2011 announced plans to close or transfer seven state parks, a move that Executive Director Deby Snodgrass said would save taxpayers $700,000 a year.

Cities ended up taking over five of the parks; American Indian tribes assumed management of the other two.

‘OK State Parks may shut down due to budget deficit’ 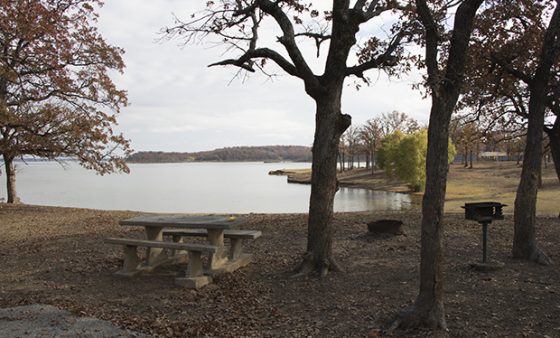 It’s been 10 years since the state of Oklahoma sold hundreds of acres at Texoma State Park to a private developer that never fulfilled its promise to build an elaborate lakeside resort. 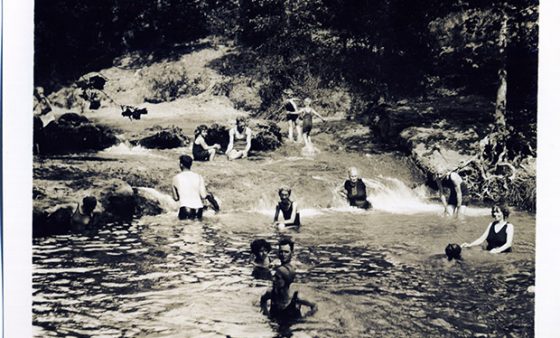 About half the U.S. states don’t have a national park — including Oklahoma.

That wasn’t always the case, and the story of what happened illustrates a changing view of what national parks are for. 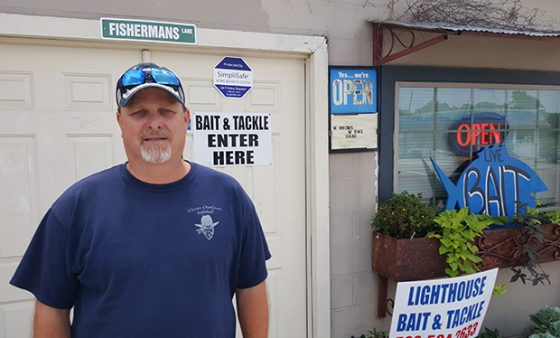 Lake Texoma State Park was once one of Oklahoma’s most popular parks. Then much of it was sold to a private development firm that has yet to fulfill its promise to build multi-million dollar resort. 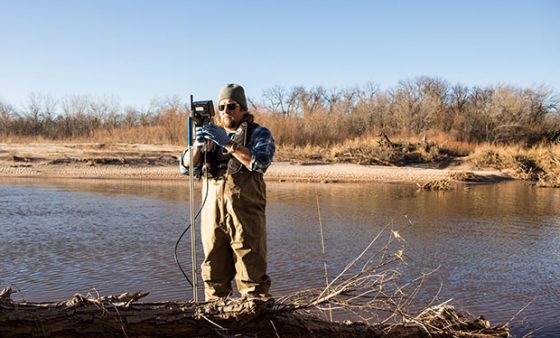 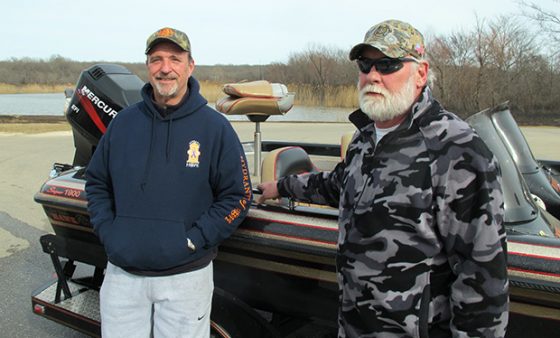 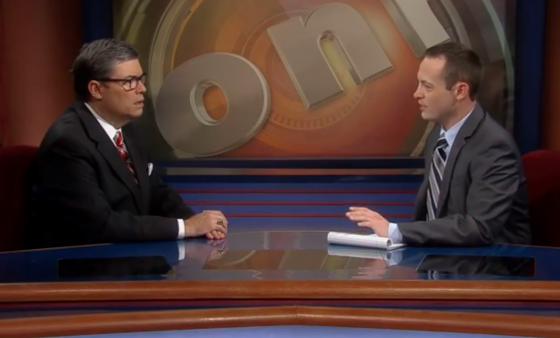 With the agency taking a cut of more than $16 million dollars going into the new fiscal year, the big question is whether more parks will have to go.

With Oklahoma facing a $300 million dollar budget gap that could get larger, most state agency are facing a 6.2 percent cut, including the Tourism and Recreation Department.