StateImpact reporters combed through 4,500 pieces of legislation. Here are some trends they found.

When the legislative session begins Monday, state lawmakers will have more than 4,500 pieces of legislation they can consider. StateImpact reporters have been combing through the bills and have this preview.

In the wake of the teacher walkout almost two years ago, continuing to reform education is a major priority for lawmakers. Here are some of the topics and bills worth watching in education:

Oklahoma’s teacher shortage is one of the top concerns for legislators. There are more than 3,000 emergency certified teachers, teachers who don’t have all the required training, in the state’s classrooms. Legislators want to change that. 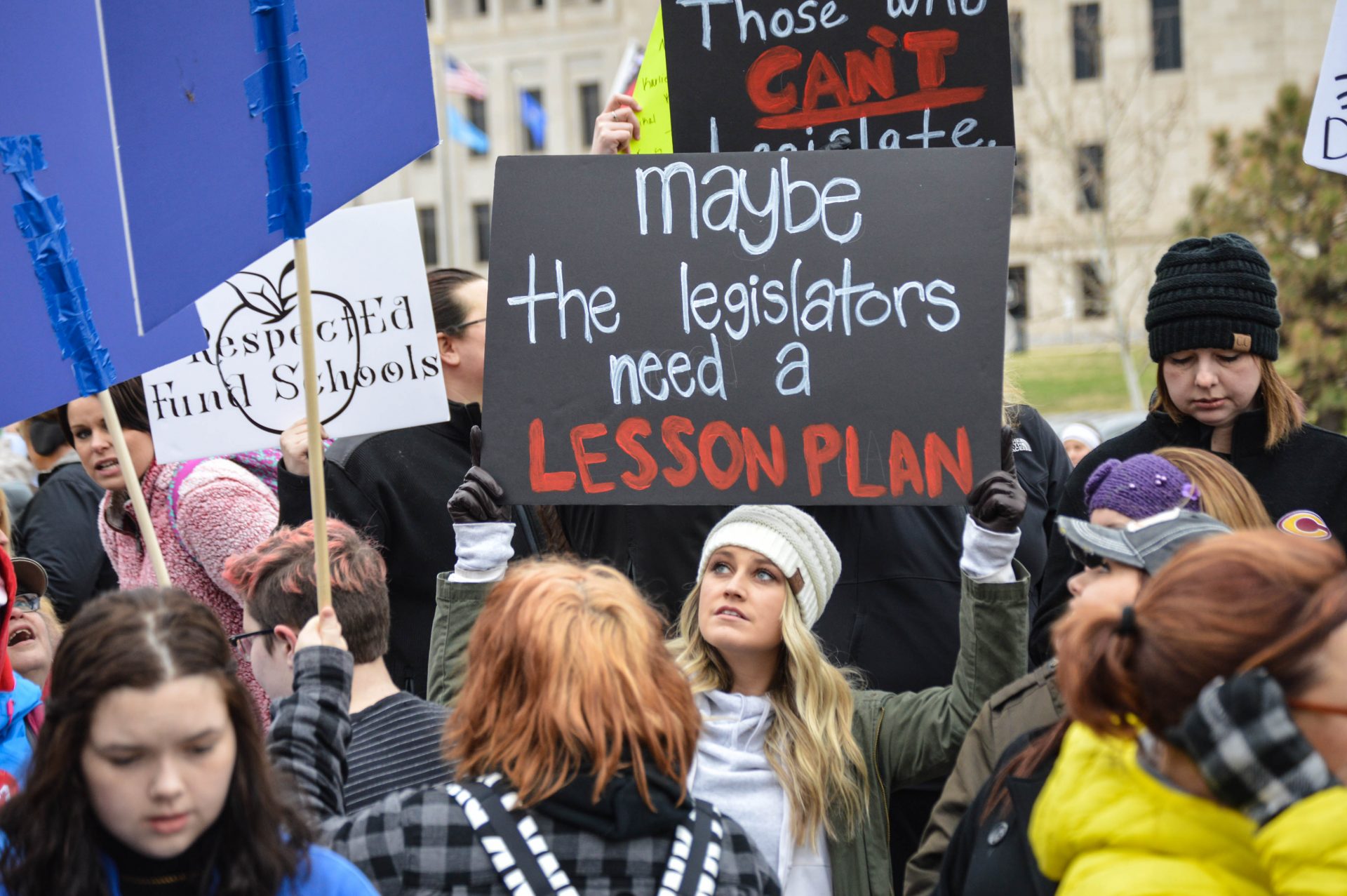 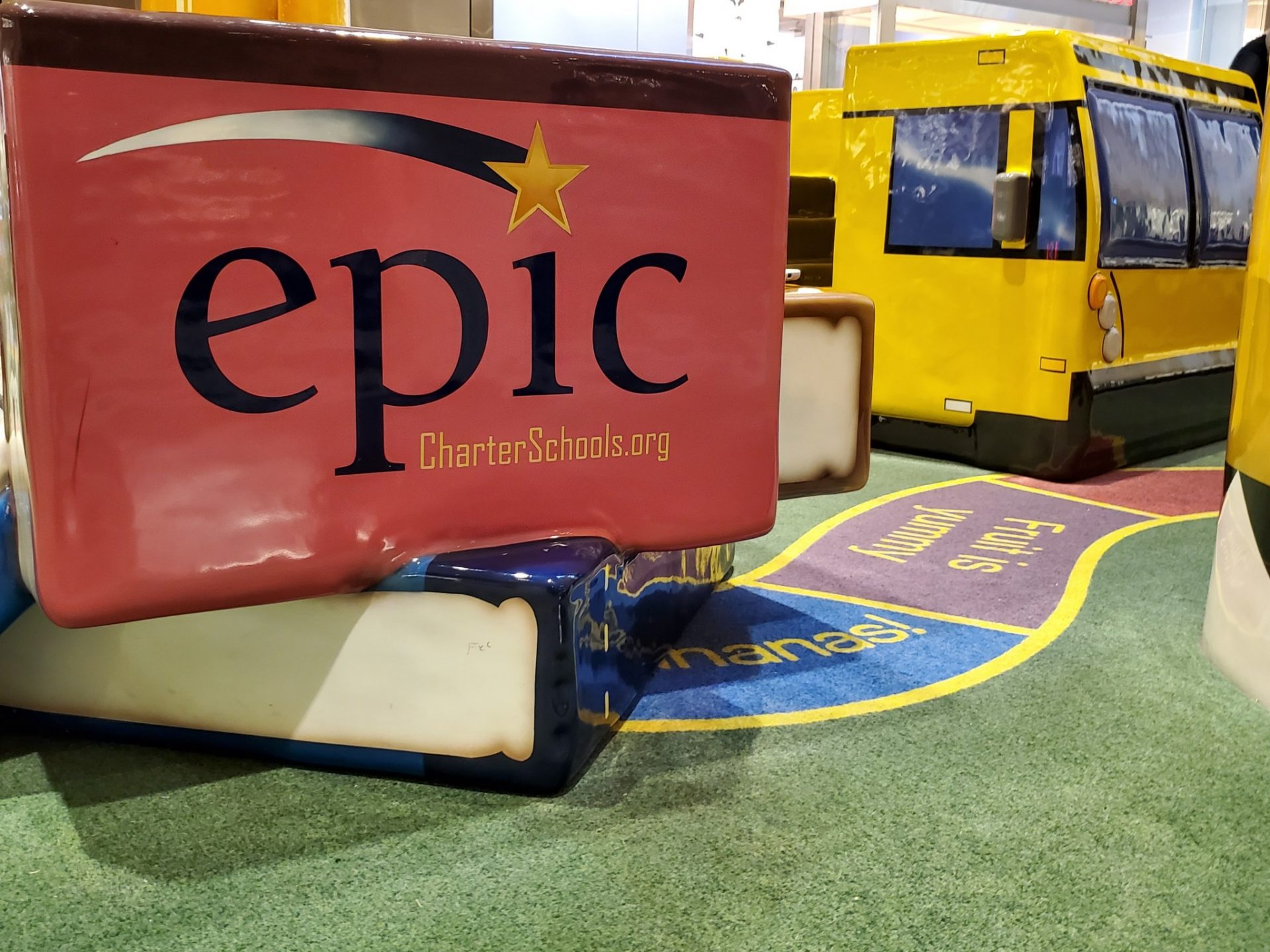 An Epic advertisement at an Oklahoma City mall.

Lawmakers have introduced measures to limit charter school funding and to help public schools prevent transfers to virtual charters. Sen. Gary Stanislawski, chairman of the Senate’s Education Committee, has also introduced a bill to reform the statewide Virtual Charter School Board, changing its name and increasing the number of members.

Lawmakers are also looking at a number of other issues including:

Because of political infighting at the end of the 2019 legislative session, several criminal justice bills stalled. If an agreement has been reached in the interim, lawmakers could take them up shortly after they convene. State Senator Roger Thompson told a public forum in January he expects that to happen, especially in the case of bail reform. 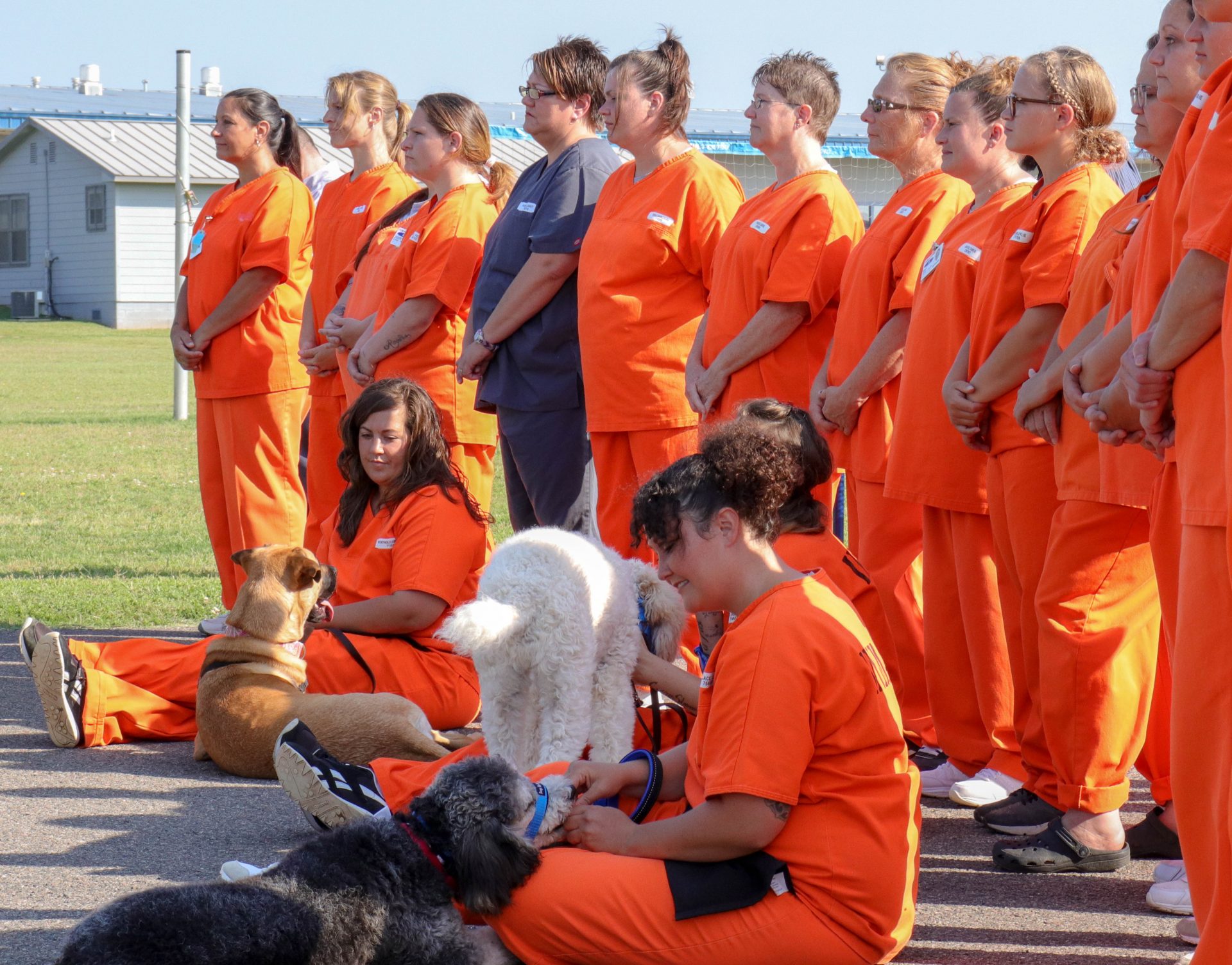 Prisoners at Oklahoma’s largest prison for women attend a ceremony celebrating a dog training program designed to teach them skills for life outside prison. 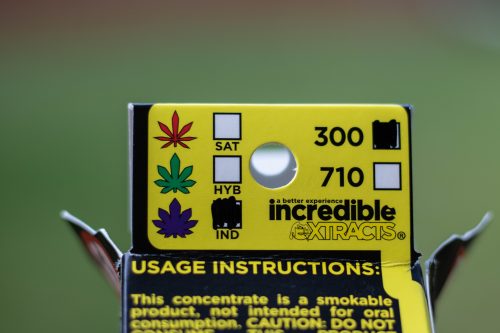 States have different rules regarding in packaging for medical marijuana products.

At least 17 bills address medical marijuana. Some of those bills would expand rights, and others would impose restrictions.

Legislation filed by Representative Jim Olson, a republican from Roland, prohibits marijuana establishments from being located “near a place of worship.” Other bills take aim at taking a cut from the taxes imposed on medical marijuana in the state.

In 2019, Teva pharmaceuticals agreed to an $85 million settlement with the state, to keep them out of court. That move left Johnson & Johnson as the only defendant in the case.

Lawyers hired by the state were entitled to $13 million under the terms of their agreement with Hunter’s office.

Because Teva settled after legislators hurriedly changed state law, the remaining $72 million Teva settlement is in the state treasury, waiting to be allocated by lawmakers.

In January 2020, Endo International also agreed to a settlement to keep them out of court. Oklahoma had threatened litigation, claiming the drugmaker contributed to the opioid crisis by inappropriately marketing its addictive painkillers.

Hunter’s office says the $8.75 million Endo settlement will join the Teva settlement in the state treasury after lawyer’s fees have been deducted.

Now state lawmakers will have their opportunity to divvy up the money. Shell bills have been filed, with titles like Oklahoma Opioid Reform Act, but it’s unclear where the legislation would allocate the funds.