In 2011 the state Department of Environmental Protection (DEP) began updating its oil and gas regulations (known as Chapter 78) in response to the technological advances that prompted the Marcellus Shale fracking boom. The following year, Pennsylvania overhauled its oil and gas law and enacted Act 13. The DEP began working on the regulations again, to comply with this new legal framework.

In late 2013 the proposed regulations became available for public comment. The agency held nine hearings across the state and received more than 24,000 comments. The following summer, state legislators slipped language into a budget bill requiring the DEP to split the regulations into two sections–one for the Marcellus Shale industry (Chapter 78a) and another for the shallower, conventional industry (Chapter 78). So the DEP got back to work again– splitting the regulatory package in half to address differences in the two types of drilling.

Shortly after Governor Tom Wolf took office in 2015, the DEP made a slew of significant changes and imposed more stringent rules for things like waste, and water protections. The department then opened up the public comment period again, held three more hearings, and received nearly 5,000 more comments. These new changes prompted significant pushback from drillers and some lawmakers, who said the department had not been transparent about the way it changed the membership of its Technical Advisory Boards, which review the new rules. The DEP was also accused of making the rules for the conventional industry too similar to those for the Marcellus industry.

Despite the controversy, Pennsylvania’s Environmental Quality Board adopted the new regulations in February 2016. The rules then went before the state’s Independent Regulatory Review Commission, which also gave the thumbs up in April. Meanwhile, the two standing committees in the House and Senate voted to reject the regulations. By late spring, the legislature seemed poised to have a veto-proof resolution that could have put an end to the entire regulatory package.

In June a bipartisan compromise emerged and Governor Wolf signed a bill that got rid of the Chapter 78 regulations— eliminating the proposed rules for conventional drillers. The Chapter 78a regulations, for Marcellus drillers, took effect in October 2016, but have recently faced legal challenges from the industry. 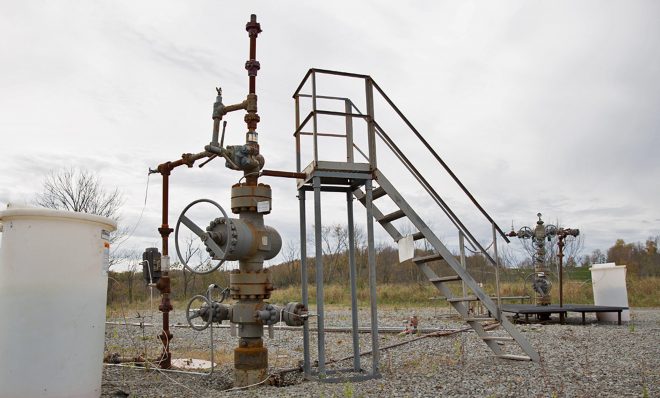 The gas trade group, the Marcellus Shale Coalition, says it pays for nearly all Pennsylvania’s oil and gas program, but it only accounts for part of the program’s work. 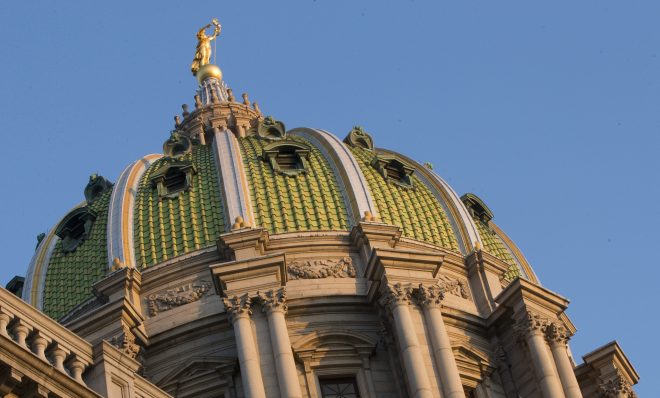