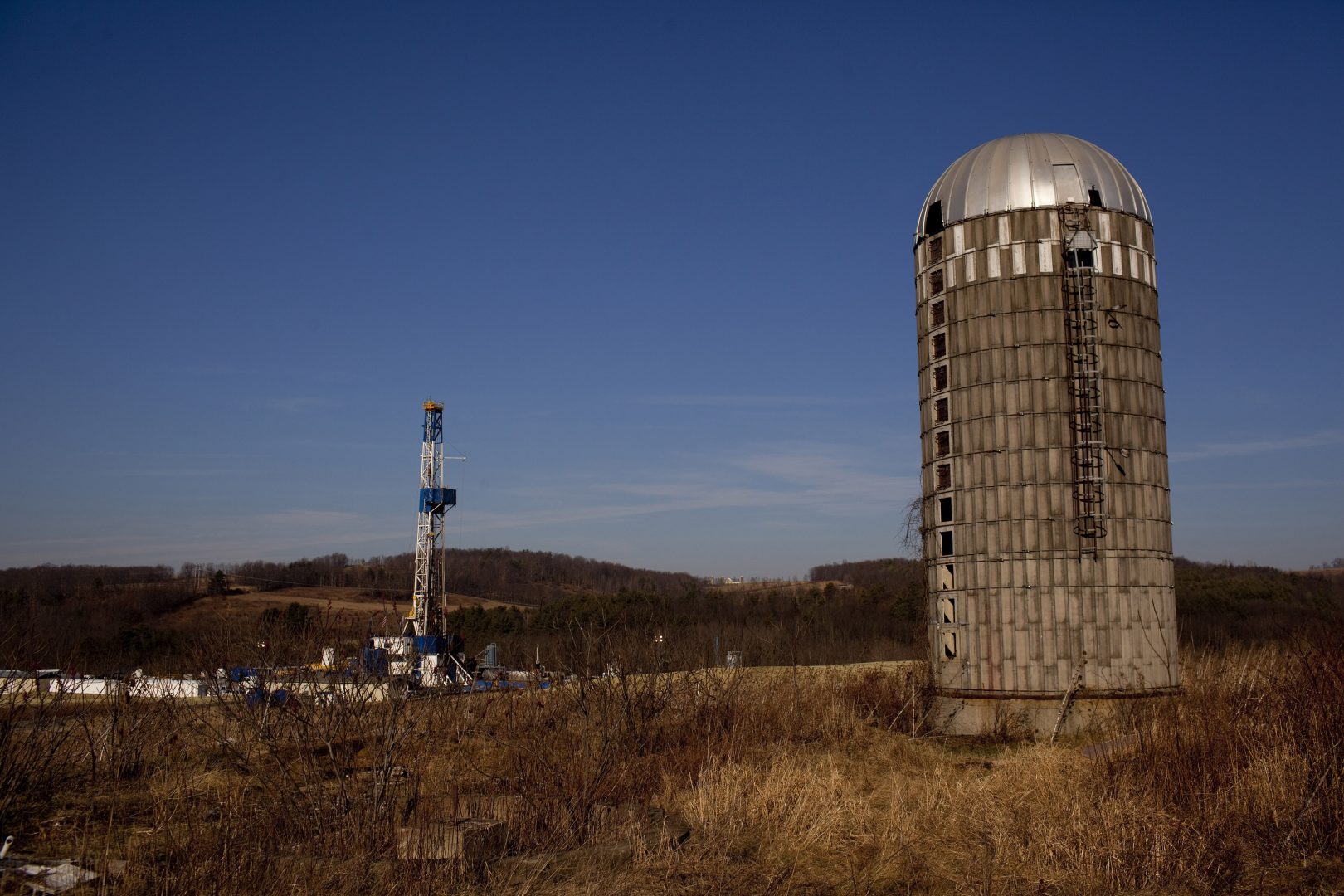 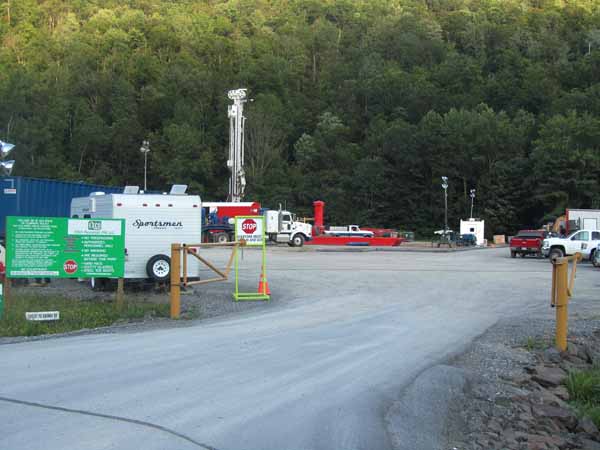 Conventional drilling, unlike drilling for the Marcellus Shale, does not go as deep into the ground.” credit=”

A new bill in the state senate seeks to roll back environmental requirements on Pennsylvania’s conventional oil and gas industry, alleviating what its sponsor calls the “unbearable burden” of tougher standards targeted at larger, Marcellus Shale drillers.

The measure marks the latest move in a protracted legal and political battle over how to regulate the state’s oil and gas industry. SB 1088 was introduced in March by Sen. Scott Hutchinson (R- Butler) and is now before the Senate Environmental Resources and Energy Committee.

Conventional operators tend to be smaller companies that drill shallower oil and gas wells. They have long complained they’ve been unfairly thrust into a regulatory scheme targeted at major corporations that drill deeper, Marcellus wells.

In 2012 the state passed Act 13, a major overhaul of Pennsylvania’s oil and gas law. At the time, the law had not seen significant changes since 1984, despite technological advances in the industry. Act 13 placed new environmental requirements on both conventional and Marcellus drillers.

Environmental groups say the proposed standards in SB 1088 are in some ways weaker than Pennsylvania’s original 1984 Oil and Gas Act.

“There’s a lot of problems with the current language we see,” said Rob Altenburg, of the environmental group PennFuture. “We have an environmental rights amendment in the state constitution that requires the state government to act as a trustee for natural resources. This bill really disregards that provision, almost entirely.”

In a letter Wednesday to the Senate Environmental Resources and Energy Committee, the Environmental Defense Fund and Pennsylvania Environmental Council called SB 1088 a “wholesale weakening of necessary protection standards … that are accepted common practice in the industry and other oil and gas producing states.”

Among the major changes in the bill:

Sen. Hutchinson did not respond to requests seeking comment on the bill, nor did two trade groups representing Pennsylvania’s conventional oil and gas companies. In a memo to fellow lawmakers Hutchinson calls conventional drillers “unique family owned” businesses and blames Act 13 for bringing the “conventional industry to near collapse.”

Governor Tom Wolf and the state Department of Environmental Protection oppose the bill, according to Wolf spokesman J.J. Abbott, and they have “communicated significant concerns to the General Assembly.”