More wells have been drilled in Bradford County than any other county in Pennsylvania.

The shale boom has profoundly changed Bradford County’s towns, bringing a population boom, driving up rents and filling hotel rooms. In 2009, 2010 and 2011, it was nearly impossible to find an empty hotel room in Bradford County. The county took in more than $8 million in 2012 impact fee revenue, too.

Bradford’s boom began to slow down this year, though. As natural gas prices declined, energy companies shifted their attention to Western Pennsylvania and Ohio, where the gas contains profitable byproducts like ethane and butane. The focus on “wet gas” caused the rate of drilling to slow down in Bradford County – that means more hotel rooms and less traffic on its congested roads, among other changes.

Many landowners, especially struggling dairy farmers, have benefited from leasing their land to the gas industry. But several people in Bradford County have seen their private water wells contaminated by stray methane gas.

Some Bradford County landowners have also recently started to complain about the amount of deductions drillers take from their monthly royalty checks. Most of the complaints have been focused on Chesapeake Energy, which is one of the most active companies in the county.

The controversy over check deductions lead to a state Senate hearing on the issue in June. Several lawmakers have said they want to revisit Pennsylvania’s Guaranteed Minimum Royalty Act of 1979, to ensure landowners are getting paid properly. 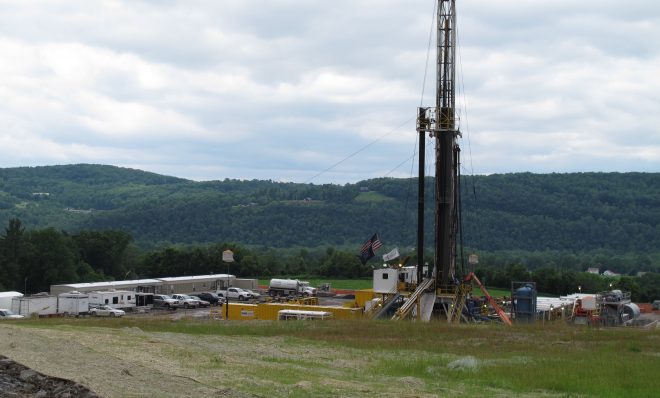 Penn State research showed that decreased water quality near natural gas drilling sites is rare. Of the 1,385 gas wells examined, water contamination was found close to just seven drilling operations. Groundwater close to the other sites either improved or remained the same. 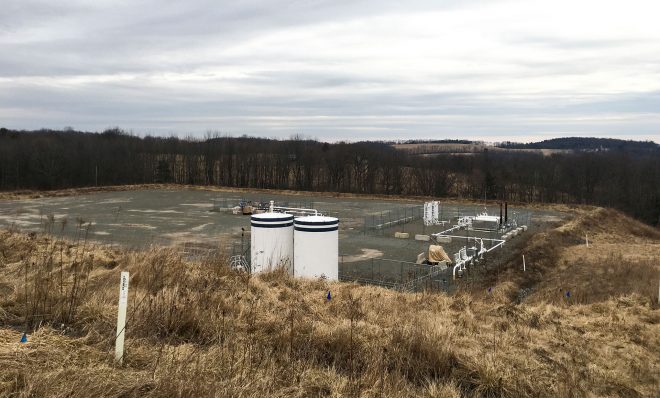