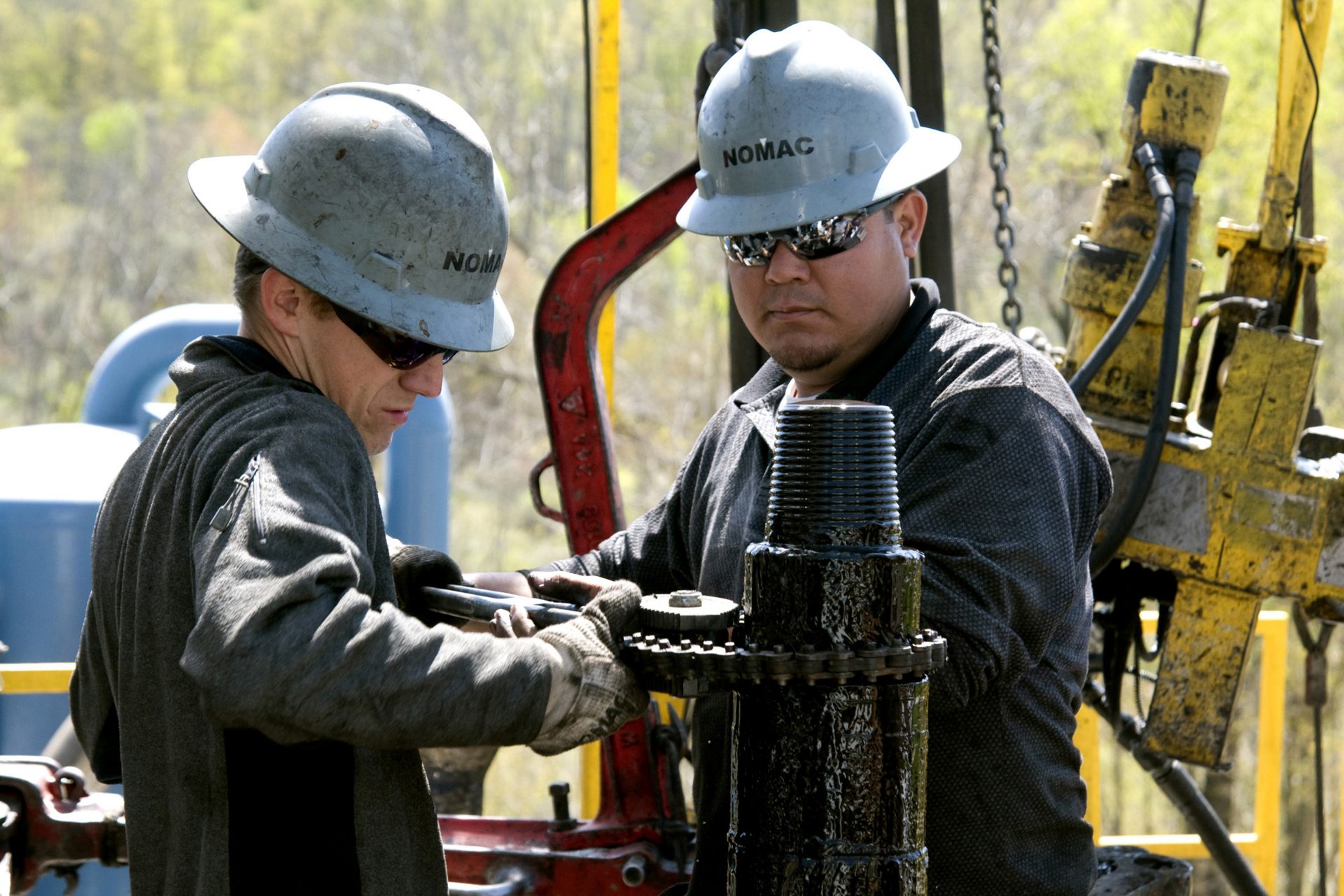 Groundwater quality in rural Bradford County has slightly improved since the 1980s despite the introduction of Marcellus Shale gas development, according to a newly released study out of Penn State.

Using a large data set, researchers looked for patterns that could help answer longstanding questions about shale gas drilling, including the extent of water contamination, how water quality changes over time, and whether certain areas are more likely to experience problem drilling.

The groundwater samples were plotted on a map of the county’s geologic structures, revealing patterns of high methane concentrations in water wells near faults and folds. Faults and folds typically contain naturally occurring methane seepage.

“This is important because faults and folds are common in some shale gas basins,” said Susan Brantley, professor of geosciences at Penn State and an author of the study. “If we understand where natural emission occurs, we might be able to help locate new gas wells in ways that lessens the chance of contamination of water.”

Brantley said the areas of high methane where there were no faults or folds require more investigation to discover whether and how gas drilling may have impacted the water.

Methane migration from fracking and drilling operations occurs when there’s a well blowout or poor well construction. But groundwater in some areas of Pennsylvania, including Bradford County, contain naturally occurring methane.

Researchers used data provided by the industry, as well as by the state and the U.S. Geological Survey, including 11,000 groundwater samples taken after 2010. Drilling began in earnest in Bradford County in 2008. The well water samples were collected by industry and supplied to the Department of Environmental Protection.

Commercial laboratories analyzed the water, and the DEP shared the results with Penn State. The large data set is unique for its size and could provide new insights on the impact of fracking. Well water was not regularly tested and analyzed in rural Pennsylvania before the drilling boom, but producers are now required to collect samples.

“We were thrilled to get such a large data set,” Brantley said.  The university has made the data set public.

Amy Townsend-Small, director of environmental studies at the University of Cincinnati, who was not involved in the study, agreed that more data sets of this size on water quality are needed to assess the impacts. Townsend-Small recently published a study on the impact of drilling in Ohio’s Utica Shale on groundwater.

“I think they’re probably correct that incidents of well casing failures and blowouts that cause methane levels to rise are rare,” she said. “That’s in line with what we found in Ohio in the Utica Shale.”

Benefits of the Clean Air Act on acid rain

In addition to methane, the water samples in the Penn State study were tested for dozens of  potential contaminants and elements including pH, total dissolved solids, heavy metals and hydrocarbons.

Researchers compared the post-drilling water chemistry data with a much smaller data set gathered more than 30 years ago by the U.S. Geological Survey. The pre-drilling data sets includes one group of only about 100 water wells, and another that contains about 200. Water quality research in gas drilling areas of Pennsylvania has been limited by the lack of pre-drill water testing. Brantley acknowledges that’s a weakness of the study, but says averages, values and ranges were compared and she says there’s a high confidence in the results.

“We were really surprised to see evidence that for some elements, [water quality] is actually improving,” Brantley said. She said the data did not show significant levels of hydrocarbons.

Tao Wen, a post-doctoral scholar at Penn State and lead author on the paper, said their methods and findings differed from  previous studies.

“Rare methane contamination cases are consistent with the overall observation that shale gas production has not downgraded the average groundwater quality overall over time,” Wen said.

Comparing the two data sets, levels of arsenic, lead, barium, chloride and sodium did not show any changes before and after gas drilling began in Bradford County.

But levels of iron, manganese, sulfate, and total dissolved solids all decreased. The pH — a measure of water’s acidity — improved, and Brantley attributes those changes to less acid rain, a result of the Clean Air Act limiting emissions, as well as the switch from coal to natural gas power plants.

“We’re simply raining on the landscape with less acid rain, which is the great thing,” she said.

Surface water across the state has seen similar improvements.

“On average you don’t see a lot of impact but occasionally you do see impacts,” she said.

Brantley has conducted case studies that illustrated how gas drilling degraded water quality for some residents. She says the next step would be to look at the well sites where the gas drilling seems to have leaked methane into the groundwater.

She says it’s important to do both on-the-ground case studies and use big data to search for patterns, because both should inform policy.

The Department of Environmental Protection has determined that gas drilling impacted water supplies in 53 separate locations in Bradford County between 2005 to 2016. Forty of those incidents included elevated methane concentrations. But the DEP does not release the locations of those wells so they could not be plotted on a map.

Rob Jackson is a professor at Stanford University and has conducted research on the impact of fracking in Pennsylvania, including Bradford County. Jackson, who did not participate in the Penn State study, says he liked the big data approach but said he was “cautious” about the historical comparison to the U.S.G.S data set.

“That’s the best they could do so it’s worth making the comparison,” he said. “I just don’t know how much you can conclude by comparing 11,000 water samples to just a couple hundred. That data set is too small.”

Jackson also questioned the study’s assumption that increased methane concentrations near faults and folds were due to natural seepage. “I think the impacts are more than 7 out of 1400 cases,” he said. “I don’t think they have the data to prove that.”

He says the gas industry has improved its well construction over time.

“The companies are doing a more careful job and I think the regulations are stronger,” he said. “So I believe the problems are less common now than when drilling first came to Bradford County.”

The National Science Foundation provided funding for the study.

PUC keeps lid on Mariner East 2 work, but allows ME1 to re-start