The AEPS’s 15-year timetable began in 2007. By 2021, companies will need to purchase eight percent of their overall power from “tier 1” renewable energy sources. That includes wind farms, low-impact hydroelectric plants, and methane converted from landfills.

A second tier of energy sources –this includes converted coal waste and larger hydroelectric projects – will make up ten percent of energy purchases by the end of the timeline. Solar power is in its own, smaller category, which will ultimately top out at .5 percent.

These alternative energy purchases currently cost utilities nearly $30 million a year. That will increase to around $100 million, by 2021.

How’s the AEPS working so far? The Public Utility Commission puts out an annual report on the project. In 2010, the PUC reported all requirements are being met, and, in fact, Pennsylvania currently has far more solar power than required. That has led to calls for updated, higher solar minimums, in order to keep Pennsylvania’s market growing. 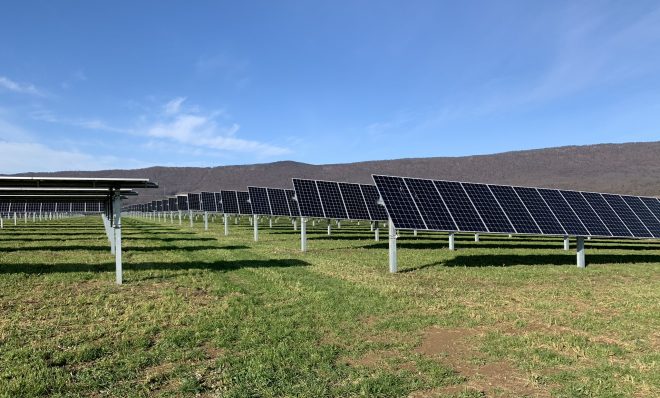 Utilities are slated to meet the final goal of buying 8 percent of their electricity from renewable sources, with half a percent coming from solar, by May 31. 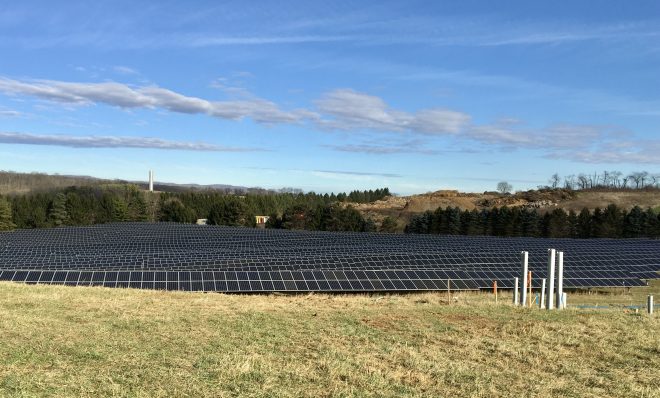 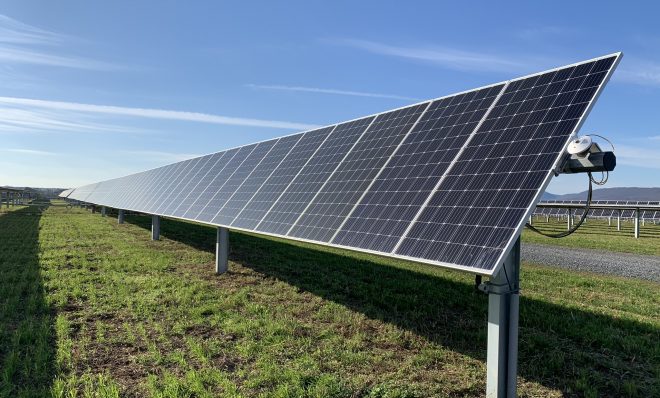 Advocates for raising the standards say it will create jobs and help address climate change. 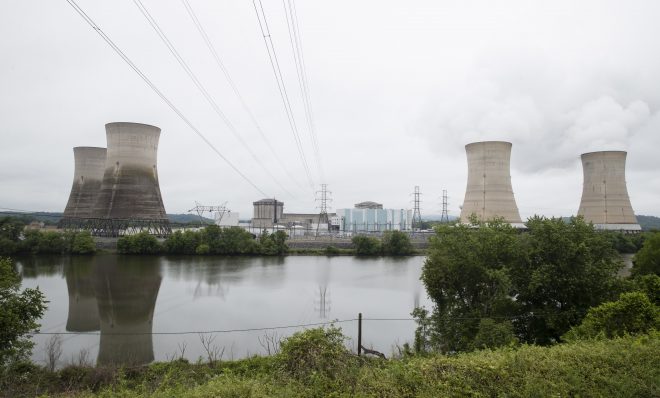 A House panel heard a litany of arguments for and against a bill that would provide a $500 million annual subsidy to Pennsylvania’s nuclear industry. 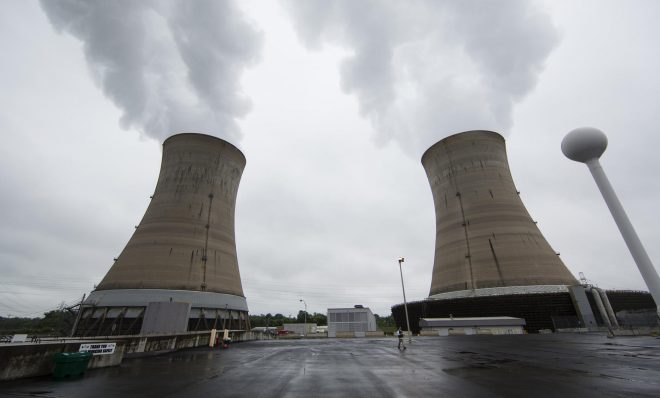 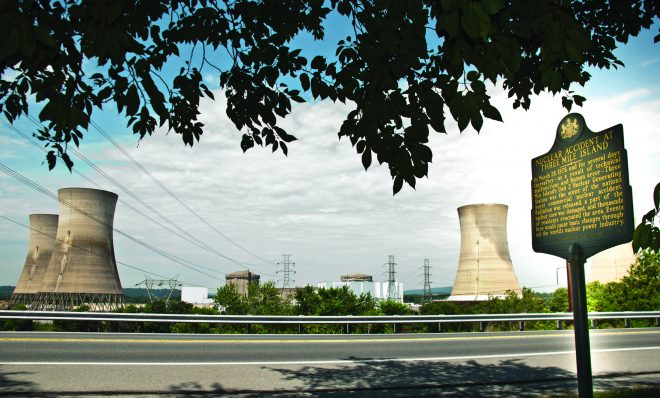 Draft legislation aimed at helping Pennsylvania’s ailing nuclear industry would reclassify the plants as “zero emission energy” and create new requirements for how electric companies are to purchase power. 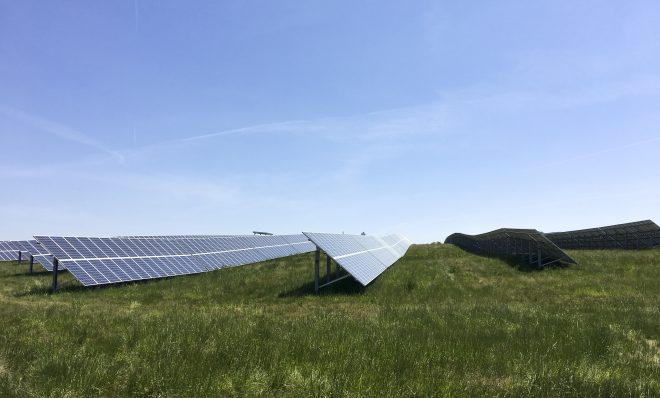 Clean energy advocates and environmental officials say bringing solar farms to Pennsylvania needs to happen if the state wants to significantly boost how much energy it gets from the sun. 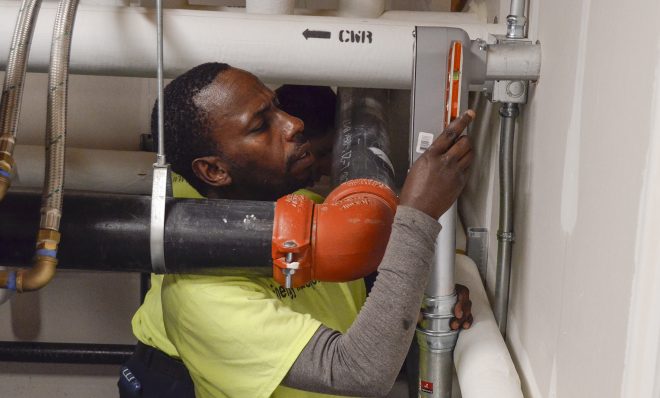 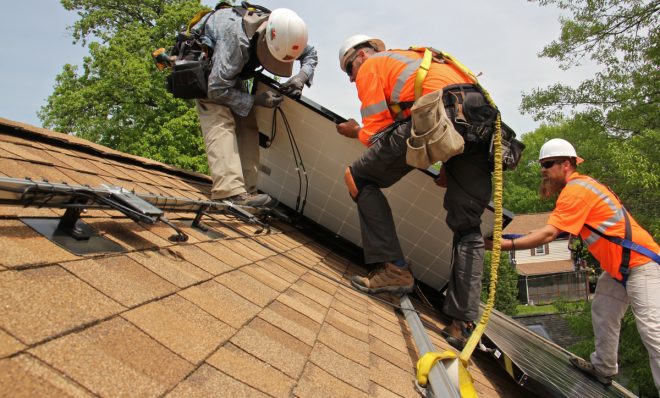 Pennsylvania tackles a solar problem: How to get more electricity from the sun 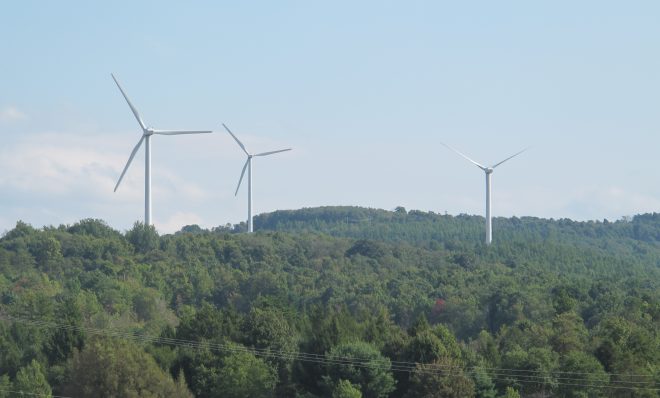