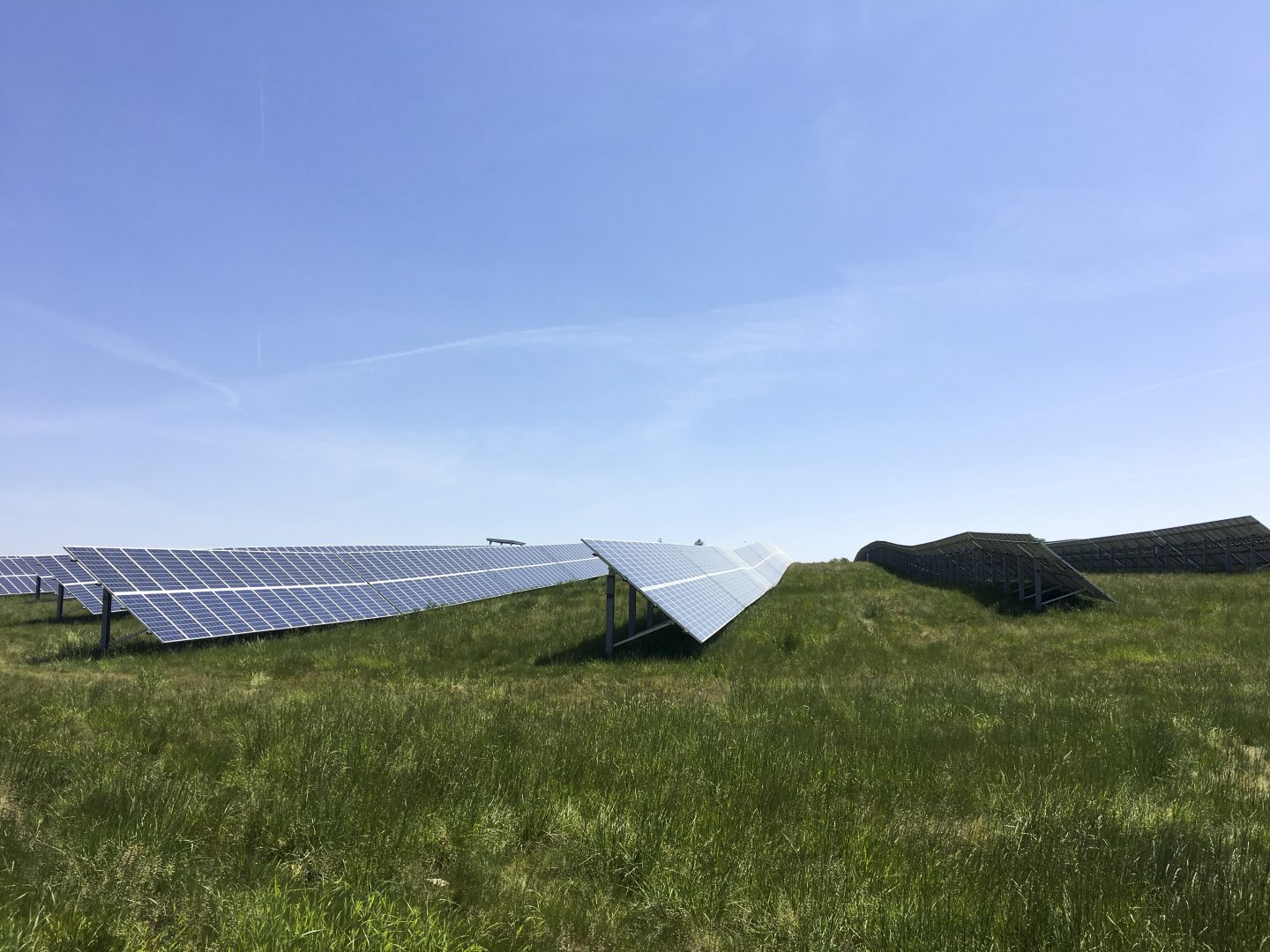 Clean energy advocates and environmental officials say bringing solar farms to Pennsylvania needs to happen if the state wants to significantly boost how much energy it gets from the sun.

Right now, most of the solar panels in Pennsylvania are attached to rooftops, or they’re on the ground supplying electricity to homes and businesses next door.

If Pennsylvania is to significantly boost its solar generation, it’s most cost-effective to build large solar farms that send the power they generate into the grid, said Rob Altenburg, director of the PennFuture Energy Center.

“When you can bring your work crew to one site and put in 3 MW, it’s going to cost a lot less than to put in 3 MW of power spread out over a number of different rooftops,” he said.

PennFuture is working on the report with the Department of Environmental Protection and many people in the solar industry. It’s funded by a grant from the U.S. Department of Energy.

While the report is not binding, it offers a number of suggestions to policymakers, including changing the law to require more solar generation, creating tax incentives and imposing a cost on carbon dioxide emissions.

The report looks at two scenarios — one with 65 percent of the state’s solar power coming from solar farms, and the other with 90 percent. While solar farms are a big focus, it also examines what it will take to boost rooftop solar projects.

It also acknowledges the need to find land to install the solar farms. More than 120 square miles would be needed to support the second scenario, with 90 percent of solar energy coming from projects connected to the grid.

Altenburg said the obvious sites are next to power lines.

“That’s not necessarily bad, but there is the worry that folks will find it cheaper and more convenient to use prime farmland or prime forest land for solar,” he said. “We certainly want to discourage that.”

The DEP is accepting public comments on the report through Aug. 20.