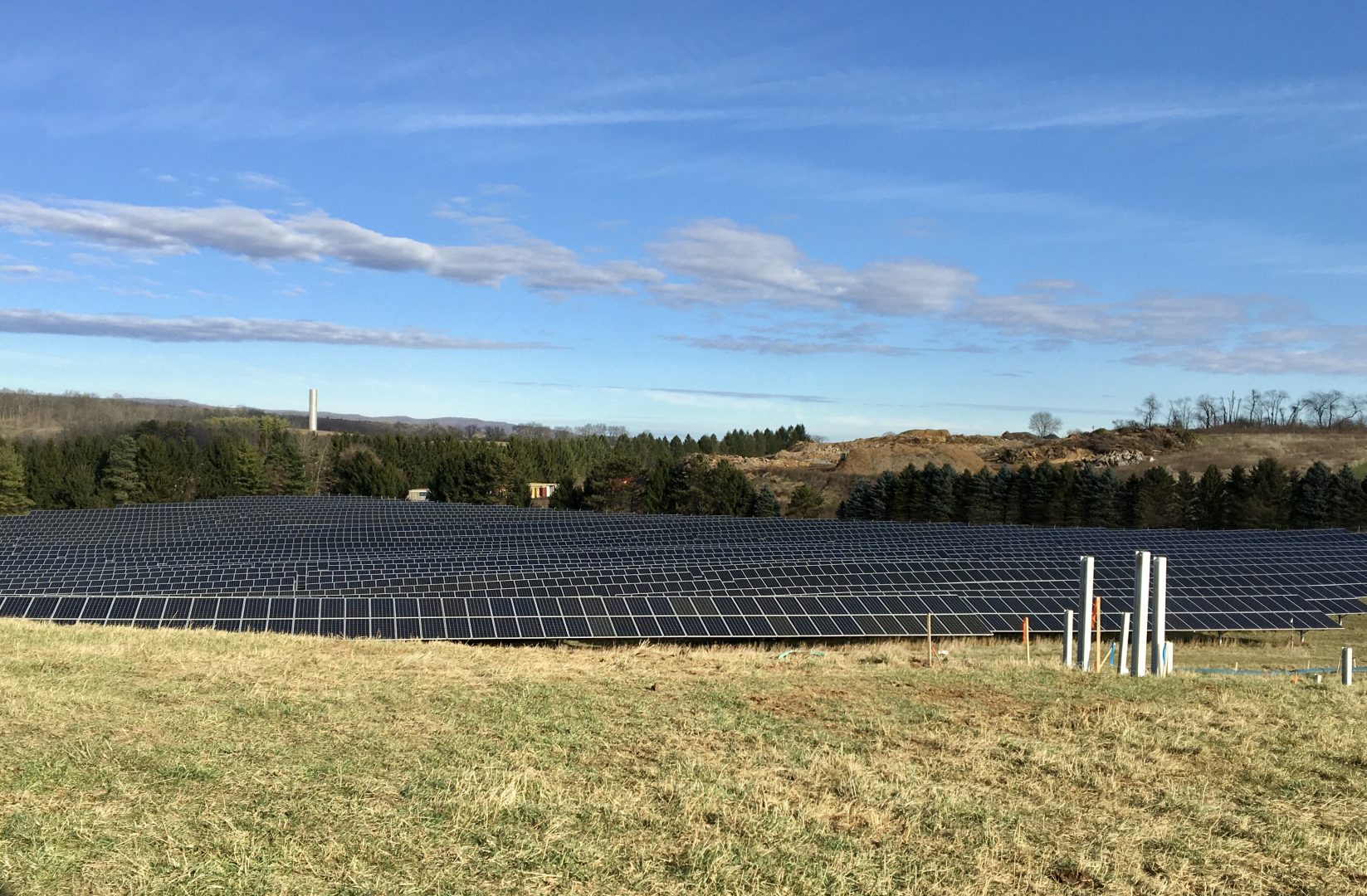 Pennsylvania’s targets for renewable energy are set to max out this year unless the General Assembly takes action, and Republican leaders seem ready to leave increasing goals for green energy up to the private sector.

The state’s Alternative Energy Portfolio Standards require utilities to buy certain amounts of power from renewable sources. For example, utilities now have to get 8% of their power from “Tier 1” energy sources like wind and solar.

House Democratic leader Joanna McClinton said her party would like to gradually raise those standards and tap into the growing green energy job market.

“We would like to be able to  see the preservation of good-paying jobs, while also being able to get our workforce up to speed to be able to pursue more clean energy,” she said.

Republicans control both chambers in the General Assembly, including oversight of the Environmental Resources and Energy Committee by Republican Representative Daryl Metcalfe. His office did not respond to a request for comment.

Pa. Republican lawmakers and the U.S. Capitol attack
As part of WITF’s and StateImpact Pennsylvania’s commitment to standing with facts, and because the Jan. 6 attack on the U.S. Capitol was an attempt to overthrow representative democracy in America, we are marking elected officials’ connections to the insurrection. Read more about this commitment.
Both Senate President Pro Tem Jake Corman and Rep. Daryl Metcalfe supported Donald Trump’s 2020 election-fraud lie, Corman by signing a letter urging the state’s members of Congress to delay certifying Pennsylvania’s electoral votes going to Joe Biden, and Metcalfe by signing a letter urging those Congressional representatives to object to Pennsylvania’s electoral votes. The election-fraud lie led to the attack on the Capitol.

“It’s been a challenge to see the bills that impact the investment that we need in clean energy get out of committee and into, at least in the House, to the General Assembly,” McClinton said.

Midstate county seeks input on how to address climate change