Tom Johnson is the energy and environment reporter for NJ Spotlight. He is a journalist with more than 30 years of experience in reporting and editing at New Jersey newspapers. A veteran reporter for The Newark Star-Ledger, Johnson worked in the Statehouse and in Newark covering energy, environmental and telecommunications issues. Before that he served as editor of the Ridgewood Newspapers and a reporter and editor at the Herald-News. A recipient of many state and national journalism honors, including recognition by the U.S. Environmental Protection Agency for coverage of the environment, he was a member of the Star-Ledger’s nationally award-winning business section. After leaving the Ledger in early 2009, he served as press secretary to the Daggett Campaign for Governor. He lives in Plainfield, N.J. tjohnson@njspotlight.com
Email: tjohnson@njspotlight.com 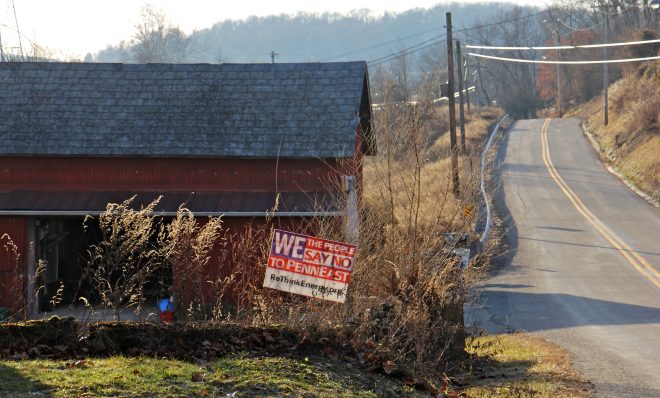 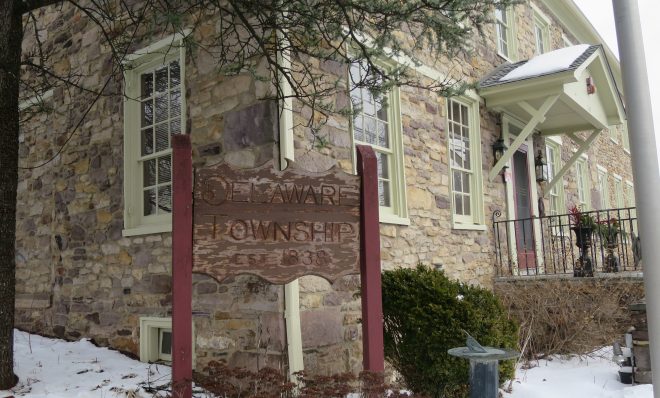 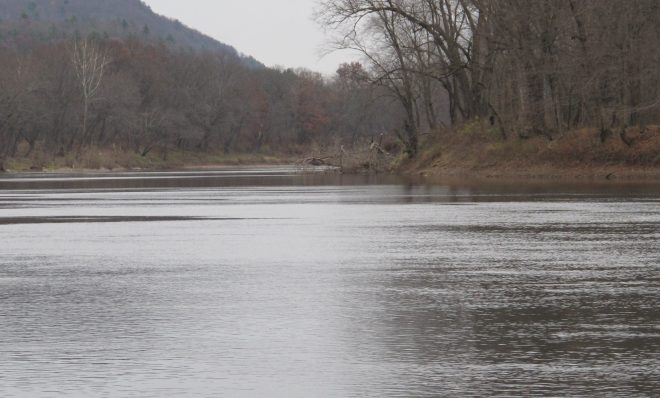 New prohibitions would be a big victory for environmentalists and residents who have been campaigning for them for years. 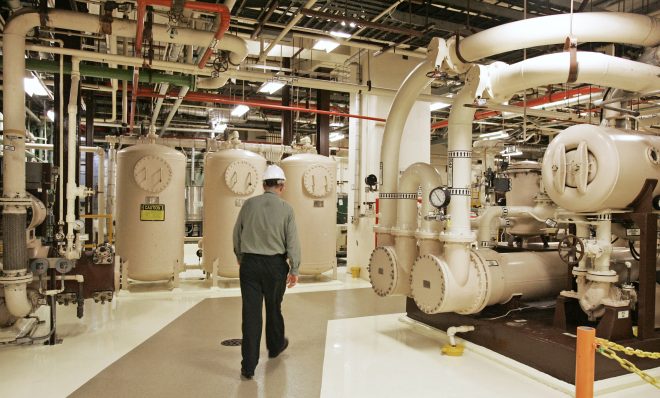 Environmentalists happy facility would be cleaned up faster than originally planned, but concerned about details 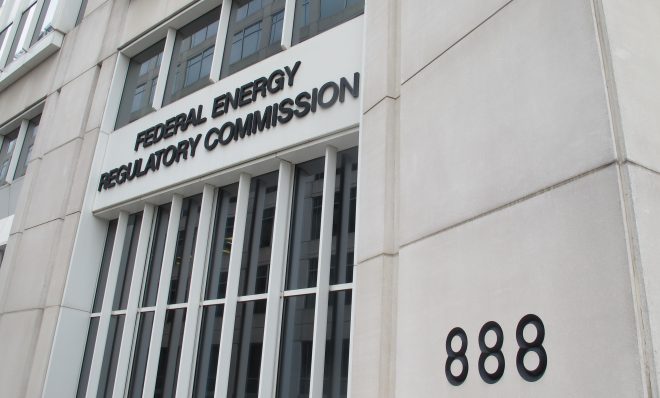 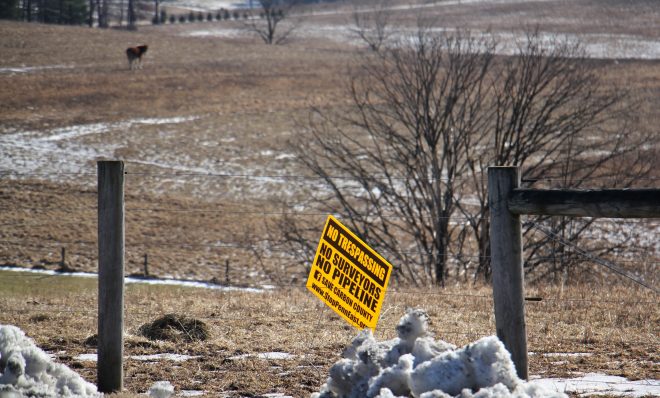