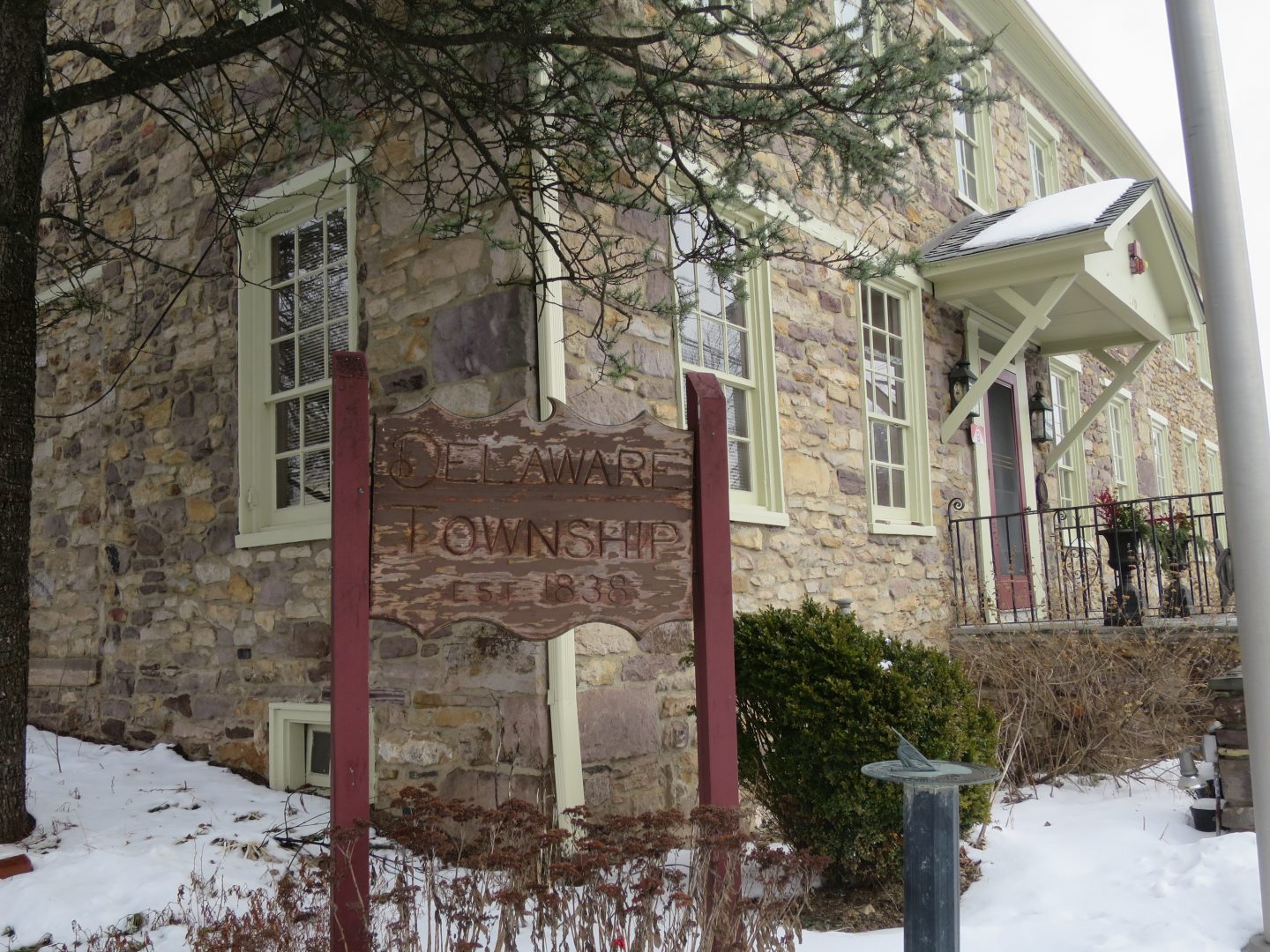 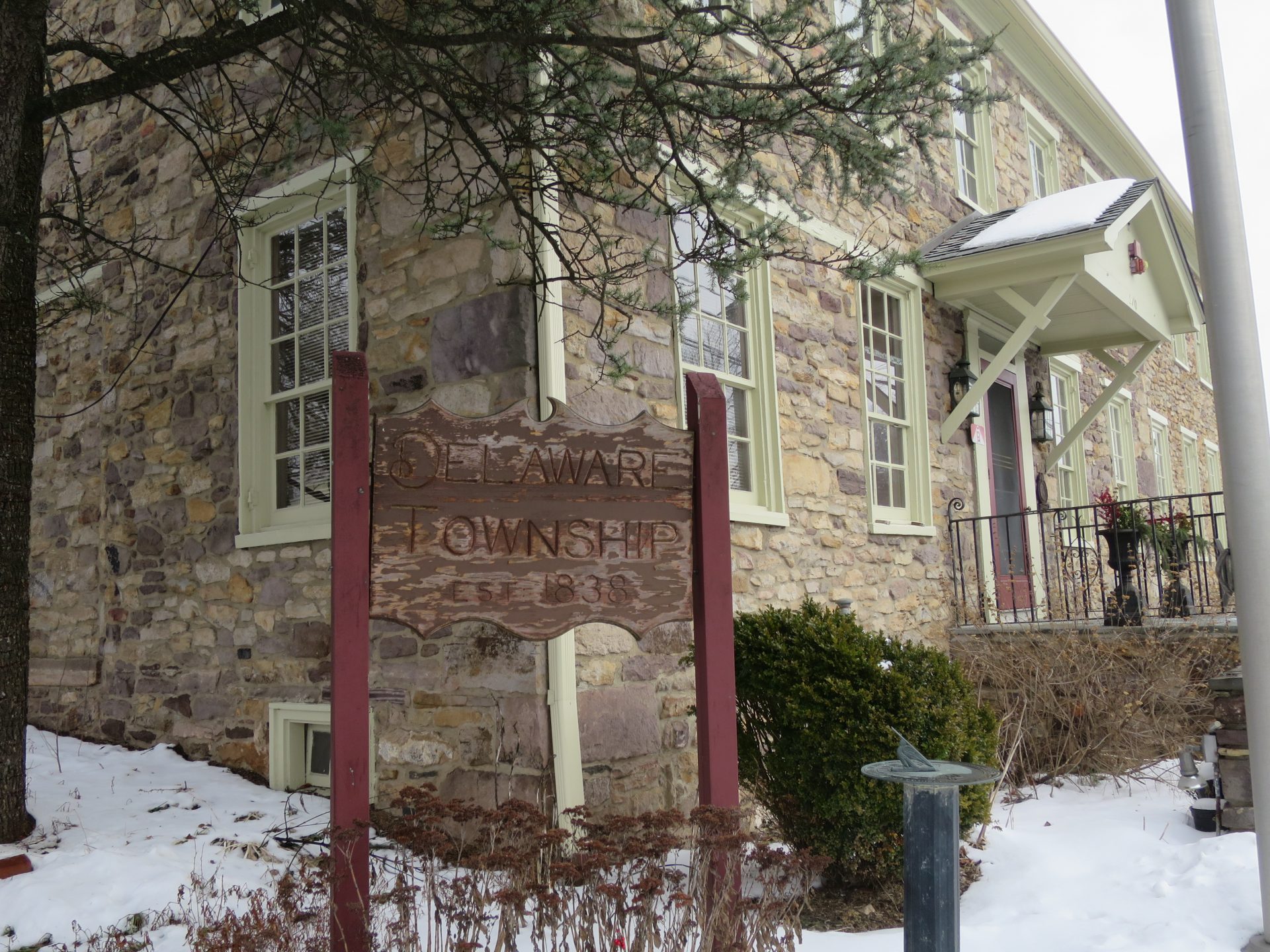 It falls short of being a moratorium on new fossil fuel infrastructure, but prominent state legislators are pushing for a constitutional amendment to ban new power plants fired by either natural gas, coal or oil.

The bipartisan proposal (SCR-197) was introduced this summer, but its backers are hoping to put the question before voters statewide no later than 2021, timing that might be too late to block a handful of power plant projects pending in New Jersey.

“It is the most sensible approach to curbing global warming,’’ said Sen. Bob Smith (D-Middlesex), who chairs the Senate Environment and Energy Committee, arguing that shutting down new fossil fuel generation also will dry up demand for new natural gas pipelines. Sen. Chris Bateman (R-Somerset) is a co-sponsor of the bill.

The proposal is expected to come up early next year at a time when the debate over how New Jersey transitions to a 100 percent clean energy future is likely to heat up as the Murphy administration adopts a new energy master plan and determines how to phase out fossil fuels contributing to global climate change.

The issue is of growing concern to the business community, particularly over the transition from natural gas to other technologies. Cheap natural gas from Pennsylvania has led to sharp drops in winter heating costs, as well as declines in electricity costs for consumers. About 85% of homes and businesses rely on gas to heat their homes, and more than 40 percent of homes are powered by natural gas power plants.

“We are going to phase it out over a period of time,’’ said Smith of natural gas, an approach he argued will ensure economic security for residents and the business sector.

In modeling done for the state’s Energy Master Plan, a consultant has projected natural gas use will decline by at least 75% over the next 31 years as New Jersey moves to electrify not only the transportation sector, but also the building sector.

Environmentalists are unhappy the proposed amendment only applies to fossil fuel plants, and not also to the nine pending pipeline projects in New Jersey.

“The amendment shows a growing consensus that we need to transition off fossil fuels and not build new pipelines and power plants,’’ said Doug O’Malley, director of Environment New Jersey.

But Smith defended his proposal, describing it as an evolutionary approach, not a revolutionary tactic.

To get the bill on the ballot in 2020, it would need to garner a three-fifths majority from both houses in one year. Failing that, the amendment could be put on the ballot with a majority vote from the Assembly and Senate in consecutive years.

'I'm fighting for ... my company': Despite bankruptcy and illness, Bob Murray remains a loud voice for coal