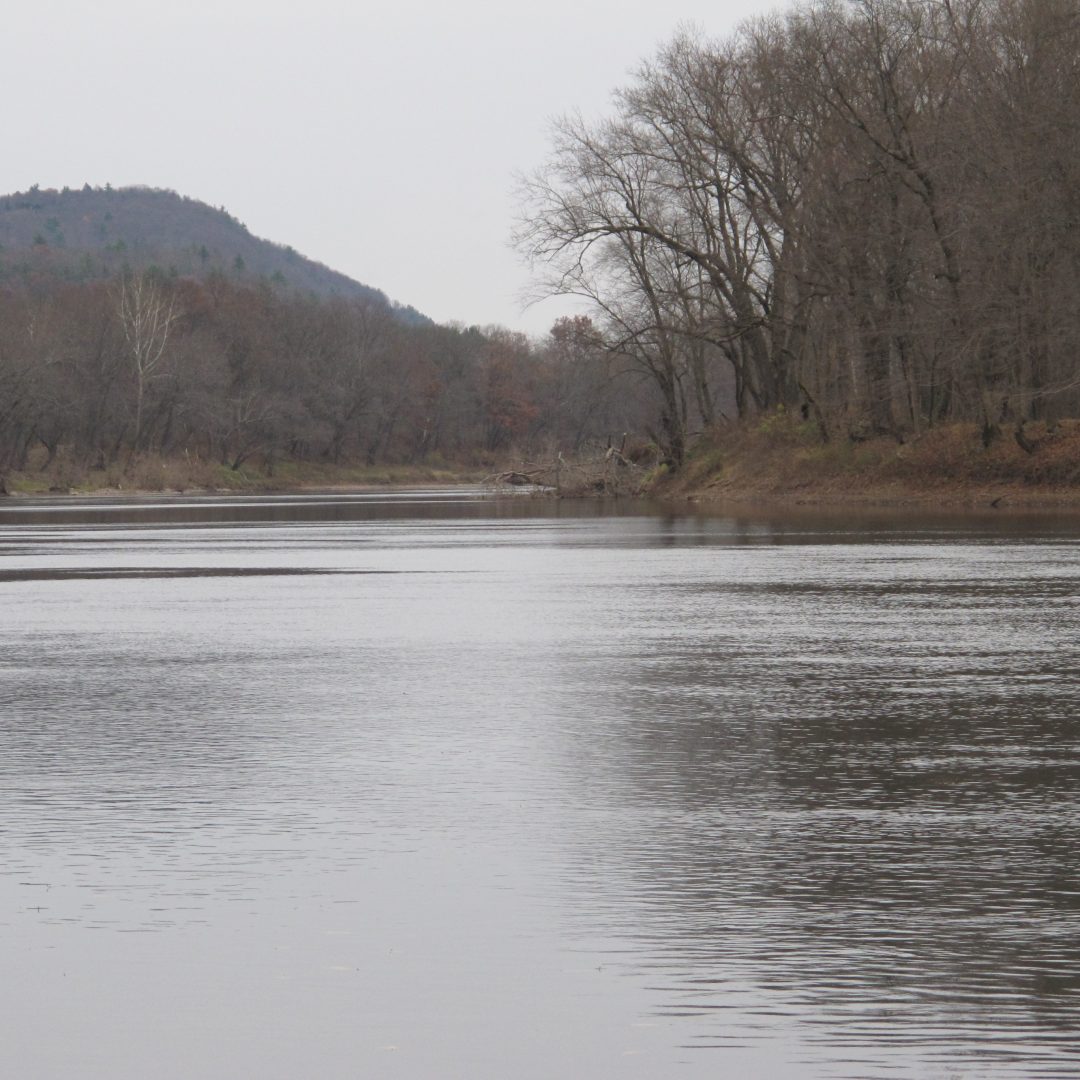 In a letter to the DRBC, the governor called for a rule proposal currently before the intrastate agency to be expanded beyond banning the practice of hydraulic fracturing within the basin to also include prohibitions on the storage, treatment and disposal of waste from fracking operations and on exporting water from the watershed to abet drilling operations elsewhere.

The proposed bans would mark a significant victory for environmental groups and residents in the region, who have waged an eight-year fight to turn a temporary moratorium on fracking — the practice of injecting huge amounts of water into shale formations to extract the gas — into a permanent ban within the watershed.

For that to happen, however, Murphy, the chair of the DRBC, needs to convince at least two of the three other governors on the commission to back his full ban, a prospect fracking critics are optimistic will happen.

Will other governors ‘do the right thing’?

“I think there is plenty of room for all three governors to come around and do the right thing,’’ said Maya van Rossum, Delaware Riverkeeper. “This is the no-nonsense approach we critically need to prevent the inevitable degradation and pollution that fracking activities would bring to our watershed.’’

The natural-gas boom that has lowered fuel costs for consumers and businesses is one of the more divisive issues facing the four states the river basin is in — New Jersey, Pennsylvania, New York and Delaware. Environmentalists and residents fear fracking in Pennsylvania and neighboring states threatens the drinking water from the Delaware River, the source of potable water for 15 million people.

But the advent of fracking for natural gas has helped revive segments of the manufacturing sector in New Jersey and elsewhere, and has led to lower heating costs for consumers.

“This is not an announcement grounded in a realistic acknowledgement of our energy situation,’’ said Jim Benton, executive director of the New Jersey Petroleum Council. Noting the arctic cold wave enveloping the region, he added, “the lights are on and homes are warm.’’

In announcing his backing of a full fracking ban in the basin, Murphy said he wanted to provide the fullest protection to the Delaware River watershed and to the people who rely on it for drinking water. Several recent studies have reported multiple instances of damage to water resources associated with all stages of natural-gas development, he noted.

“Therefore, prohibiting all fracking activity in the basin is vital to avoid injury and preserve the waters of the basin and protect public health,’’ the governor wrote in his letter to the commission.

The DRBC is a federal/state government agency responsible for managing the water resources within the 13,539 square-mile Delaware River Basin. It’s made up of the four governors and the commander of the U.S. Army Corps of Engineers North Atlantic Division, who represents the federal government.

The agency proposed new rules to ban fracking in the basin in November 2017, but would allow storage, treatment and disposal of fracking wastewater and water withdrawals for natural-gas drilling outside the basin. Murphy and the commission have been under relentless pressure from fracking opponents to also ban those activities.

“A full ban will protect people’s health from toxic wastewater and preserve the region’s freshwater supplies, so the industry cannot drain them to frack in other parts of the country,’’ said Kimberly Ong, senior attorney for the National Resources Defense Council. “We now look to the other governors represented on the DRBC to follow New Jersey’s lead.”

So far, the governors are not tipping their hand.

Full ban ‘is within reach’

Asked about Murphy’s proposal, Jason Conwall, a spokesman for New York Gov. Andrew Cuomo, noted Cuomo had banned fracking in New York and has pushed for a ban within the entire Delaware River watershed.

“Once that crucial step is completed, New York will continue our advocacy for additional actions needed to protect the Delaware and its surrounding communities,’’ Conwall said.

3 thought-provoking things from 'The future of energy: Can we get to zero carbon?' forum in Pittsburgh