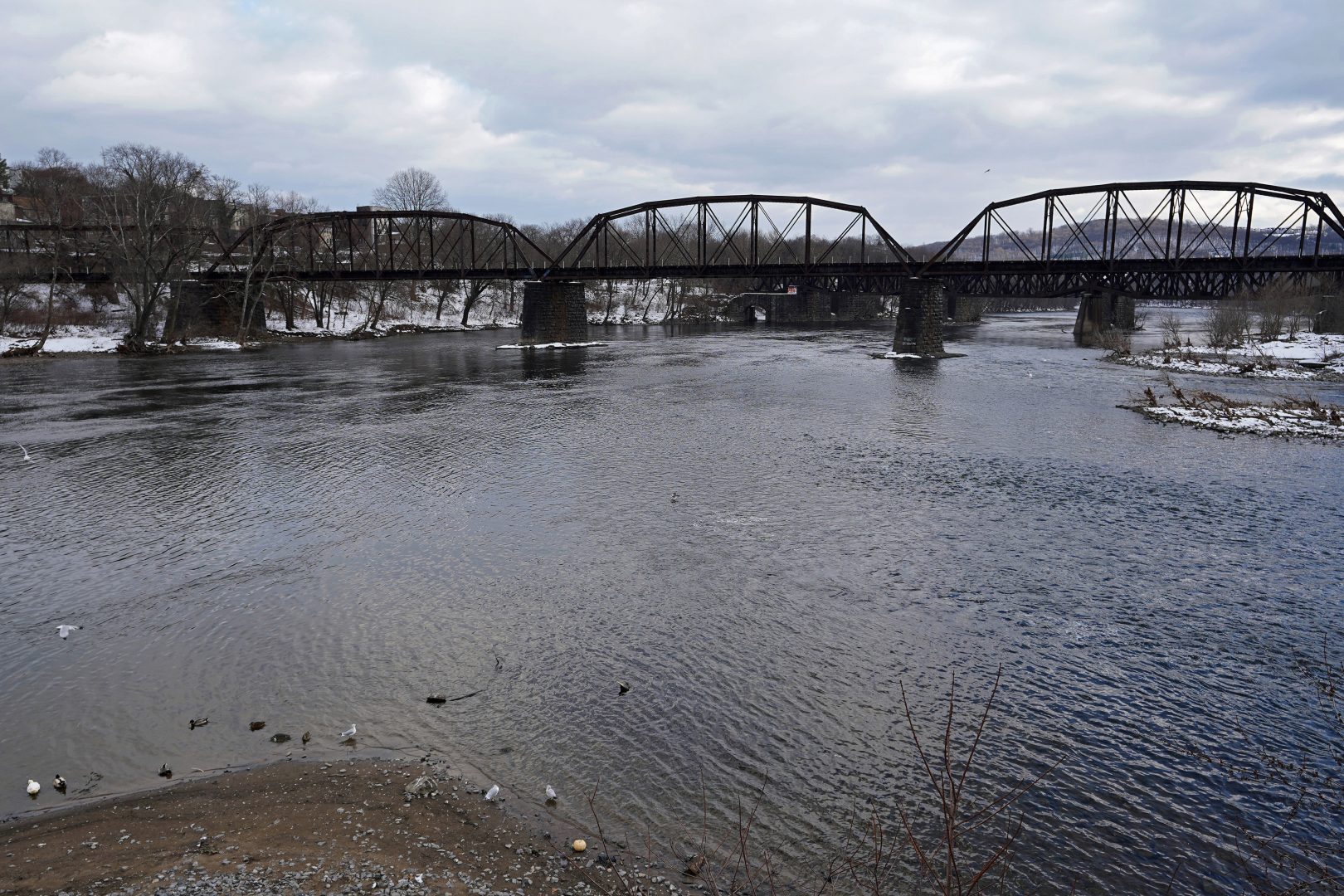 The Delaware River Basin Commission, the agency that oversees drinking water quality for the watershed, voted to prohibit the discharge of wastewater from fracking operations into the region’s waterways or land.

The commissioners voted 4-0, with the federal government abstaining. The commission is made up of representatives from New York, New Jersey, Pennsylvania and Delaware along with a federal representative from the Army Corps of Engineers.

The DRBC said its decision will control future pollution, protect public health and preserve the waters of the basin — while strengthening policies around the exportation and importation of water, including wastewater, into and from the basin.

“The DRBC Commissioners have taken a bold step to protect our Basin’s exceptional water resources,” executive director Steve Tambini said in a statement.

He added that the adoption of these rules confirm “the significant and vital role our shared water resources play in the lives of more than 13 million people.”

The Delaware River, which runs from upstate New York and empties into the Delaware Bay, provides drinking water to about 15 million people in New York, New Jersey, Pennsylvania and Delaware.

About one-third of the Delaware River Basin lies above Marcellus Shale natural gas deposits. Since 2009, all natural gas production activity must go through a DRBC review process. That’s because of concerns about the water withdrawals needed for drilling, as well as the impact on water quality from the drilling practice known as “hydraulic fracturing.”

In February 2021, the commission banned fracking within the watershed. The vote prohibits gas drilling in northeastern Pennsylvania and southern New York state.

Wednesday’s ruling doesn’t address the transportation and storage of wastewater, because that’s regulated by other agencies, according to the commission.

They’re also concerned about potential discharges into the air, and believe wastewater could still be reused in industrial processes, releasing contaminants into the environment.