Fine demanded for violations at Clairton plant in early 2022 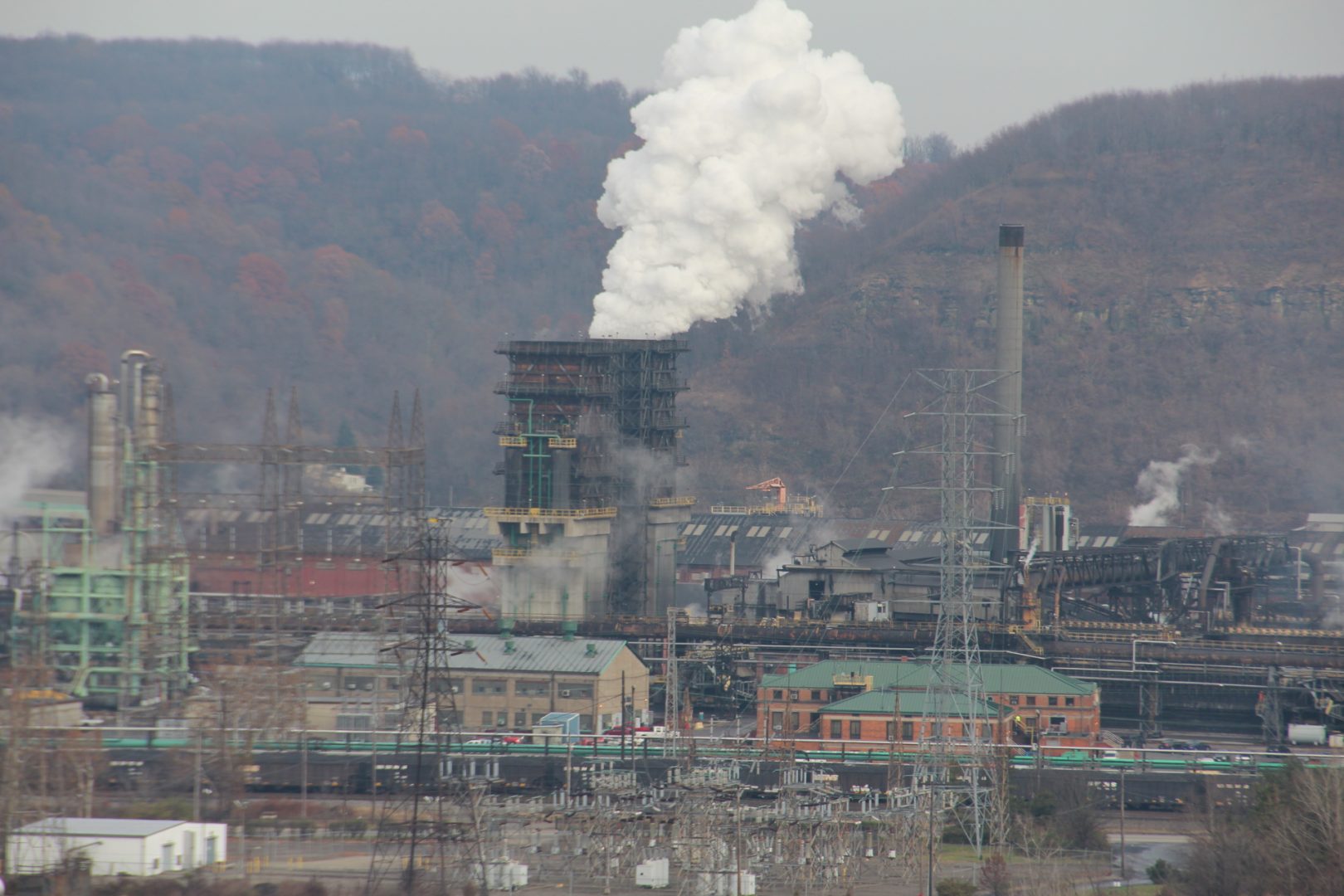 The Allegheny County Health Department has asked U.S. Steel to pay $458,000 in fines for air pollution violations at the company’s Clairton Coke Works during the first three months of 2022.

The fines were for violations outlined by the county in a letter sent to the company about the Clairton plant, the largest coke plant in North America.

As part of a previously reached settlement, the county has ordered the company to pay 90 percent of the fine to a Community Benefit Trust for several communities that surround the facility, which processes coal into coke, a key component of steelmaking.

With the new penalties, the company has accrued more than $9 million in fines this year for its operations in Allegheny County, including a $4.5 million penalty for pollution events between 2020 and 2022.

The company posted a record $882 million profit during the first quarter of 2022, the time period during which the alleged violations took place.

“This history of paying fines instead of reducing emission violations indicates a willingness of U.S. Steel to operate the Clairton Coke Works in a “pay to pollute” relationship with ACHD,” said Matthew Mehalik, executive director of the Breathe Project, a local environment and public health group, in a statement. “This needs to end, as these emissions are harming our region’s residents.”

U.S. Steel spokeswoman Amanda Malkowski said in an email the company was “still reviewing” the county’s demand for penalties.