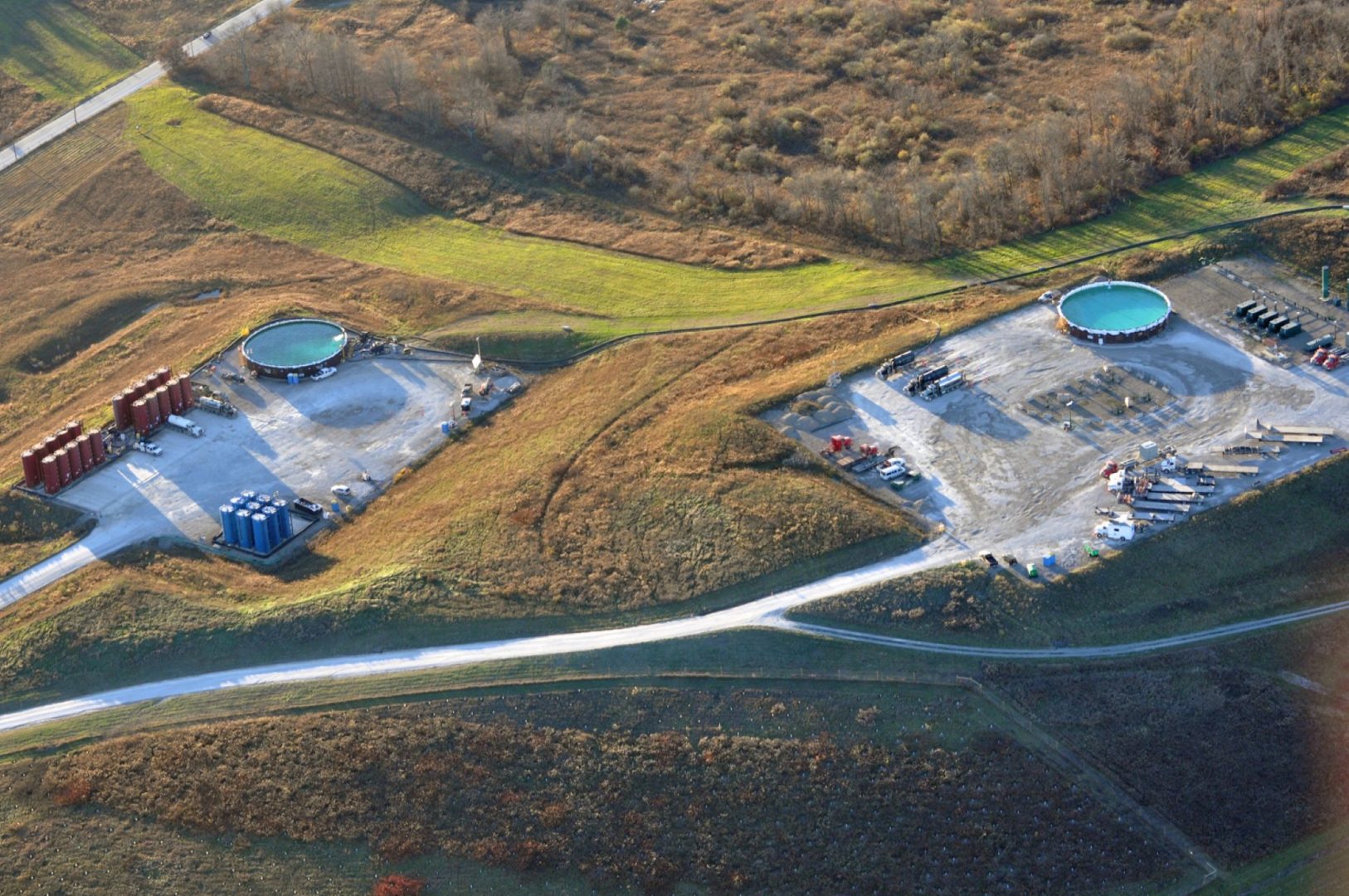 An environmental group is calling for stricter regulations in Pennsylvania and other states for how companies handle radioactive oil and gas waste.

The report, by the Natural Resources Defense Council, says the lack of uniform regulations could put the public at risk.

The lack of regulation “has allowed the oil and gas industry to produce large quantities of potentially dangerous radioactive material and indiscriminately release it into the environment — putting public health and the environment at risk,” the report said. “Federal and state regulations must ensure that this waste is safely managed, stored, transported, and disposed of.”

The report focuses on the waste created by the country’s estimated 1 million oil and gas wells, which contains varying levels of naturally occurring radioactive materials. In 1980, Congress exempted the industry from a law governing how the materials are handled, even though it later found that it contained “a wide variety of hazardous constituents”.

According to the report, that’s led to a patchwork of laws around the country for how things like drill cuttings and liquid fracking waste is handled.

“Even if it’s quite hazardous, even if it’s radioactive in a way that presents a threat to nearby communities, it’s not handled in the way that hazardous waste from another industry might be handled,” said Amy Mall, senior advocate at NRDC and a report co-author. “We think that the oil and gas industry should have to abide by the same rules that any other industry has to abide by when it comes to managing their waste.”

The report called for stronger and uniform federal and state laws, as well as increased worker protections for those tasked with working around sites where radioactive materials can build up, like pipelines and storage tanks.

The oil and gas industry says current laws and practices keep the public and workers safe from radiation.

“Natural gas and oil companies meet or exceed strict federal and state regulations, as well as undergo routine inspections to ensure that all materials are managed, stored, transported, and disposed of safely and responsibly,” said Jess Szymanski, a spokeswoman for the American Petroleum Institute. “Through regular monitoring, ongoing testing, and strict handling protocols, industry operations are guided by internationally recognized standards and best practices to ensure safe working environments and protect public safety.”

“Our top priority is protecting the health and safety of our workforce, environment, and the communities where we’re privileged to operate, which includes proper material management, recycling, and disposal.”

Callahan also pointed to a 2016 Pennsylvania DEP study that found “little or limited potential for radiation exposure to workers or the public” from fracking operations.

But the NRDC’s authors pointed to several instances of radioactive contamination from the oil and gas industry in Pennsylvania’s environment — including radioactive sediments in Conemaugh River and Blacklick creek that scientists have linked back to oil and gas wastewater treatment plants. In addition, a wastewater treatment plant near Pittsburgh reported elevated levels of radium in its discharge into the Monongahela River after treating solid oil and gas drilling waste.

A recent study also found  elevated levels of radioactivity on air particles measured downwind of fracking sites around the country.

Marcellus Shale gas waste can be particualrly high in radioactive materials — a 2011 analysis by federal scientists found liquid waste from Marcellus wells had concentrations of radium roughly 40 times what the federal Nuclear Regulatory Commission classifies as “hazardous” or “radioactive” waste.

To back its claim that current laws are too lax, the report cites a lawsuit in Louisiana brought by oil and gas workers and their survivors who claimed exposure to radioactive materials in oil pipelines and other equipment made them sick.

“The current regulations at the federal level and the state level are not adequate to safely manage this waste and make sure that it doesn’t present any risks to either workers or people who live nearby any oil and gas sites,” Mall said.

The current patchwork of radiation protection laws for oil and gas waste in the U.S. is “inconsistent,” said William Kennedy, a scientific vice president with the National Council on Radiation Protection and Measurements, chartered by Congress to provide expertise on radiation protection for a number of different industries.

“The problem is that there’s not a clear scientific thread that goes through the regulations,” said Kennedy, who co-authored a recent commentary on oil and gas waste for the group. Part of the problem is a lack of a federal regulation, tracing back to the exemption Congress set aside for the industry in the RCRA and other laws.

“Those carve outs are specific and were created over time to enable the energy sector to survive in the United States,” Kennedy said. Though there are economic arguments for keeping the exemptions open, he said, they create a patchwork of state laws protecting people around the country from radioactive drilling wastes.

“Why are they different and why can’t they be consistent with how other radiation sources are handled?” he said. “That’s not an easy question.”

As a consequence, different states set their own laws for handling fracking waste, with a wide array of limits on the disposal of radioactive drill cuttings at landfills.

In Pennsylvania, some lawmakers have begun looking at tighter regulation. State Rep. Sara Innamorato of Pittsburgh and Sen. Katie Muth of Berks County, both Democrats, have co-sponsored legislation in the Republican-led House and Senate to treat oil and gas waste as hazardous waste, which would mandate stricter standards for its treatment.

“Science has shown there are materials in this waste that are harmful to human health — and the lack of regulation makes us vulnerable to exposure and potentially detrimental health impacts,” Innamorato said.

The report was supported with grants from the Beatrice R and Joseph A Coleman Foundation, the Park Foundation (which also funds the Allegheny Front), the Prospect Hill Foundation, and the John D. and Catherine T. MacArthur Foundation foundations.