DEP acting on governor's executive order -- which Republicans are challenging 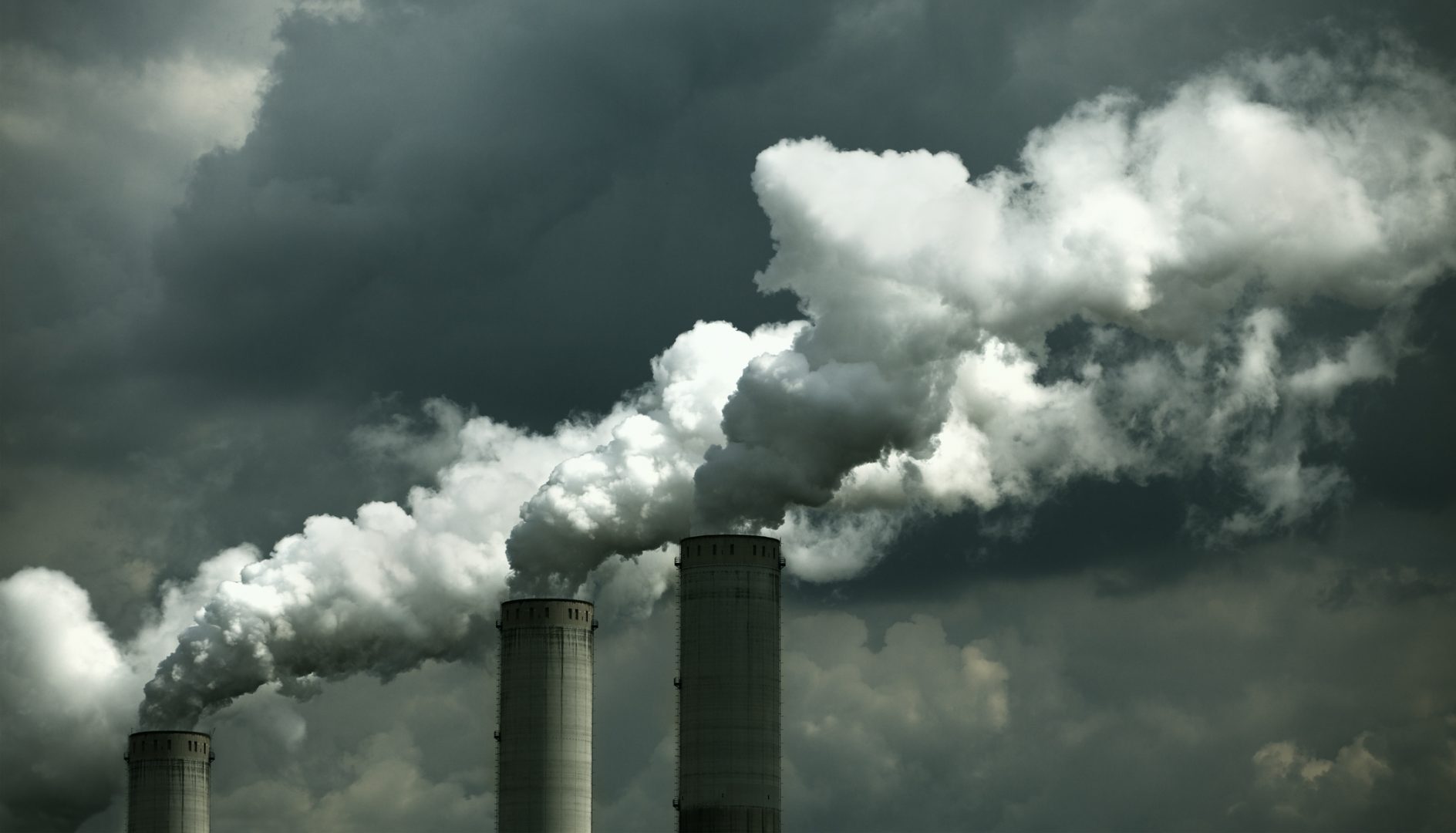 (Harrisburg) — Gov. Tom Wolf’s plan to have Pennsylvania join 10 other states in a regional cap-and-trade agreement to cut greenhouse gas emissions ​is moving slowly through the vetting process.

Wolf cast the agreement as a way to get the state on a clear path to cleaner air — and one he could launch unilaterally, thanks to the Clean Air Act.

Many Republicans ​are challenging his authority to do that, and ​a number of energy companies oppose the plan.

On Thursday, the Department of Environmental Protection released a draft of its proposed rules for the program, known as the Regional Greenhouse Gas Initiative. Broadly, ​those rules would require polluters — coal-fired power plants in particular — to pay for their ​carbon emissions over a certain level.

They’d bid for emission allowances at auction. The proceeds would go back to the participating states for air pollution reduction programs.

Vince Brisini works for Olympus Power, which runs several coal and coal refuse plants in Pennsylvania. During public comments at the DEP hearing, he said he and others in the industry think RGGI will needlessly burden power producers.

“I don’t want to confuse RGGI participation with climate change or environmental outcome because you’re simply not getting those benefits,” he said.

John Dernbach, who directs the Environmental Law and Sustainability Center at Widener Law School, spoke in support of the plan.

He said he thinks RGGI should be the first step in more ambitious climate goals. But he noted, he thinks the state needs to support energy workers.

“A full-blown effort to reduce greenhouse gas emissions to zero is going to involve the workers as well, and I would encourage the commonwealth broadly — because I don’t think this is just a DEP issue — to make sure that that gets considered,” he said.

DEP officials said they haven’t decided what level of emissions to allow, or what it’ll cost power plants to exceed that.

The proposal is still being fine-tuned. It’ll go before a state board for approval this summer, and will be released for public comment in the fall.