US Steel ordered to clean up sulfur emissions following fire 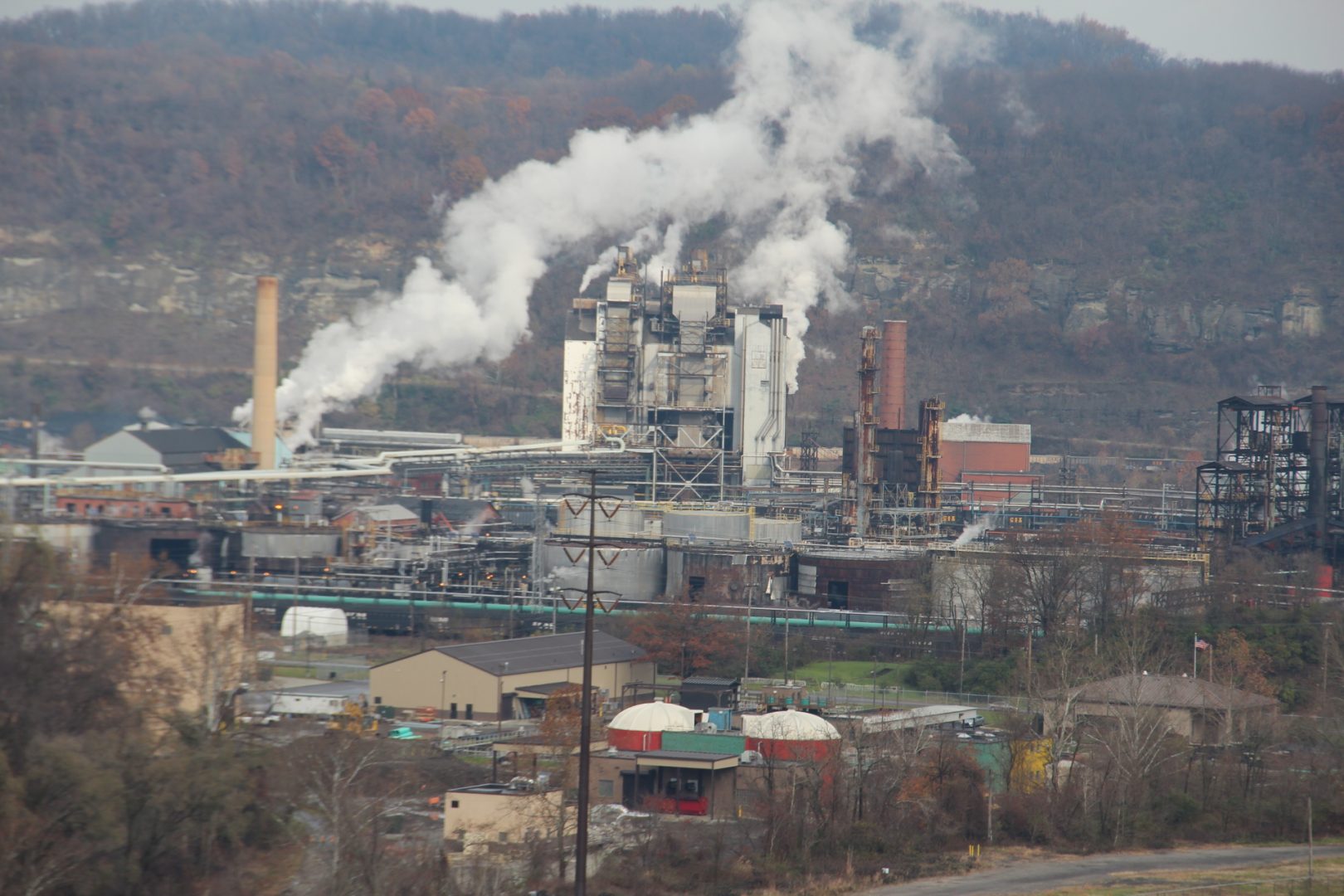 The department issued an enforcement order Thursday, giving the company five days to respond with a plan to reduce emissions at Clairton Coke Works, as well as its Edgar Thompson and Irvin plants, collectively known as the Mon Valley Works.

“We realized their emissions were far exceeding their permit requirements,” said Jim Kelly, deputy director for the department’s environmental health bureau. “It’s one thing when you have a limit and you’re barely above it. But when, say, the total limit for this facility is about 13,000 pounds of SO2 a day and they’re emitting over 70,000 pounds of SO2 a day, that’s going to be a problem.”

Kelly said the department has now received more data from U.S. Steel itself, showing that recent emissions from the plants go far above the limits set in their permits.

The enforcement order requires U.S. Steel to take several steps and it gives them additional options to come into compliance.

Under the order, Clairton must extend coking times to reduce the amount of coke oven gas produced. Coal must spend hours in hot ovens to turn into coke, which is then used to make steel. The gas that’s generated from Clairton, which contains high amounts of sulfur because it’s not undergoing its normal desulfurization process due to the fire, is being piped to the Edgar Thompson and Irvin plants nearby. The order also requires that the Edgar Thompson reduce its use of that gas.

The health department says U.S. Steel must take other measures, which could include reducing the volume of coal in each coke oven, further extending coking times, or “hot idling” as many batteries as necessary to come into compliance.

Hot idling a battery, which is a series of coke ovens, would mean that it stops producing coke, but it would not get turned off entirely.

“When you are in an enforcement situation, you have to show that you’re negotiating. You just can’t be prompt and just say, ‘Shut down,’” Kelly said. “We are working them trying to find a solution to this.”

Kelly said U.S. Steel could also submit a plan of its own to reduce pollution, if it has the technology or capability of curbing emissions some other way. Under the order, U.S. Steel must implement those steps until the repairs at Clairton Coke Works are complete or until June 30, whichever comes later.

The order also requires the company to submit weekly compliance reports. If it does not come into compliance, the health department says it will order all of Clairton’s batteries to hot idle.

U.S. Steel has said in the past that hot idling would be a lengthy process and could end up damaging its batteries.

In a statement Thursday, the company said it’s reviewing the order.

“This matter has been a top priority for the entire company since it occurred, and we continue to work around the clock with maximum resources to resolve it as quickly as possible,” U.S. Steel said.

The health department said a monetary penalty would come once repair work at Clairton is complete.

The head of the union chapter that represents 1,200 workers at Clairton said he’s hopeful the company can resolve its emissions issues without having to idle batteries.

“Quite bluntly, I believe it would be the loss of all of our jobs,” said Don Furko, president of United Steelworkers Local 1557.

He said that would hurt the entire Mon Valley economy.

Steelworkers, he said, want to be a part of the solution.

“I think that everybody has to work together,” Furko said. “We have to work collaboratively to fix the problems here.”

Environmental groups and public health advocates have been calling on the county health department to take greater action against U.S. Steel. Several have been pushing for Clairton to idle its batteries.

“We are glad to see the Health Department take this step,” Clean Air Council staff attorney Christopher Ahlers said in a statement. “We all have the same goals: Ensuring that pollution controls are restored, minimizing harmful emissions, and promoting healthy air in the community. We want to ensure a complete, speedy, and just resolution of this public health problem.”

The Clean Air Council, along with PennEnvironment, announced earlier in February that they intend to file a federal lawsuit against U.S. Steel over its air pollution problems. The groups said Thursday that they still plan to move forward with that suit.