Environmental groups plan to sue US Steel after Clairton fire 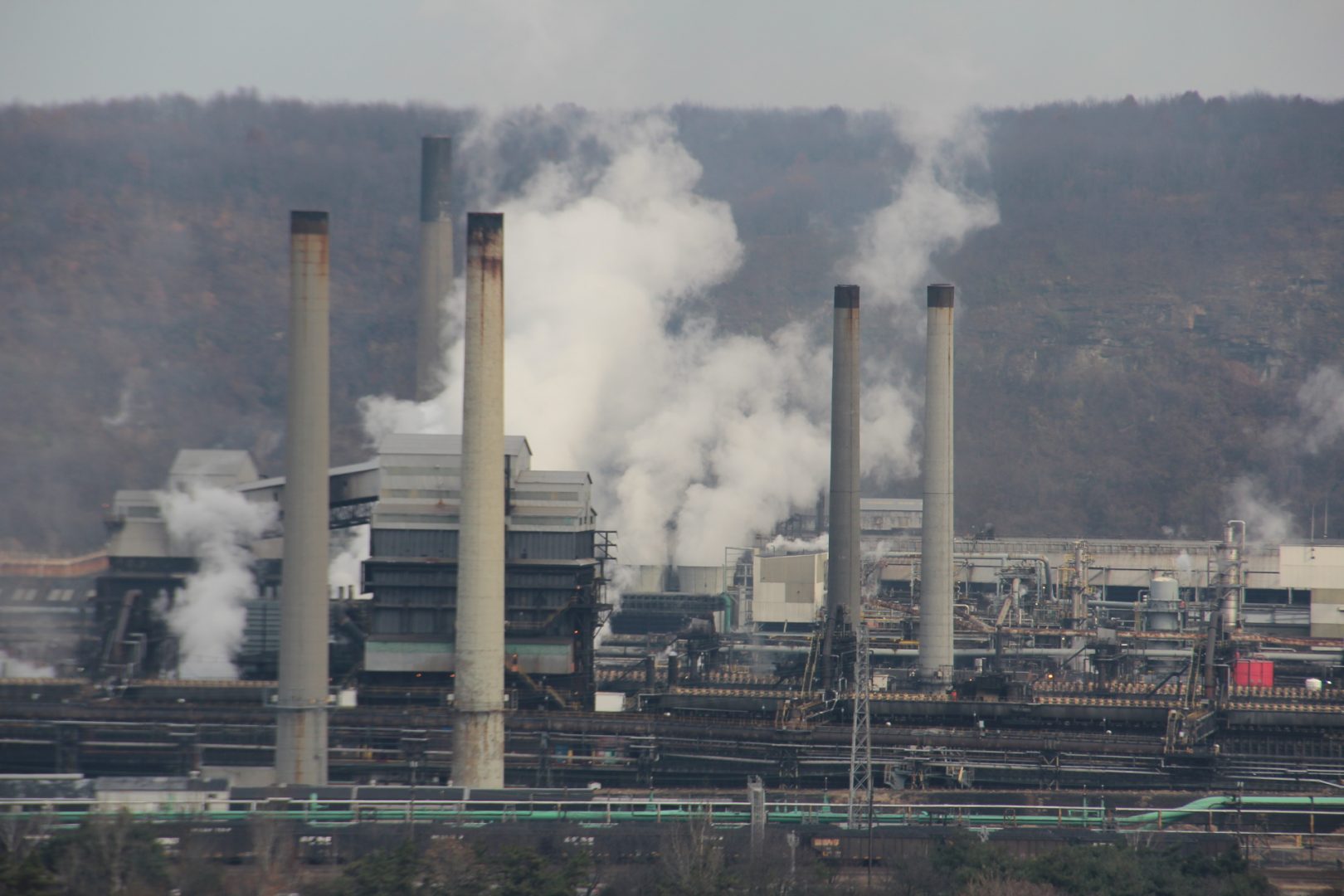 PennEnvironment and the Clean Air Council alleged Wednesday that several of the company’s Mon Valley facilities are operating in violation of their Clean Air Act permits.

Coke oven gas produced at Clairton normally goes through a desulfurization process before it’s flared or used as fuel. The groups say some of the gas gets piped to U.S. Steel’s nearby Irvin and Edgar Thomson plants. Because the facilities continue to use the gas without sending it through the desulfurization equipment, which was damaged by the fire, the groups contend the facilities are violating their permits.

“We will not sit idly by and let a chronic polluter run roughshod over our environmental laws and put the health of our residents at risk,” said Ashleigh Deemer, PennEnvironment’s western Pennsylvania director.

Since the fire, nearby air monitors have detected high levels of sulfur dioxide, which can be a respiratory irritant in high doses. Several spikes occurred in December and early January at the Allegheny County Health Department’s Liberty monitor, and another in early February in North Braddock.

The National Environmental Law Center — which is representing the environmental groups — sent a letter on Wednesday to U.S. Steel, notifying the company that it intends to sue. That starts the clock under a provision of the Clean Air Act, which requires a 60-day window between giving notice to a company and formally filing a federal lawsuit.

The environmental groups say that if U.S. Steel does not adequately address its concerns within that time frame, they will ask for a court order requiring the company to comply with its permits, as well as civil penalties to punish past violations and to deter future violations.

U.S. Steel said in a statement that it’s reviewing the groups’ letter. The company added that it’s committed to working with stakeholders and officials “to achieve our common goal of protecting our shared environment and the jobs of thousands of skilled Mon Valley Works employees that manufacture world-class steel products.”

“The health department is misleading the public by suggesting it does not need to impose additional requirements that would reduce pollution from the plant since there are no longer exceedances at a distant air monitoring station 2 miles away as there were multiple times following the fire,” she said.

She reiterated environmentalists’ call that the department place Clairton on “hot idle.” Such an order would mean that the facility stops producing coke but does not shut down entirely.

“It’s disappointing to hear the organizations say that publicly, as just last week in a public hearing, they applauded the steps that the department has taken, and have reiterated that to us since that time as well,” county health department spokesperson Ryan Scarpino wrote in an email.

At that hearing, health officials said an enforcement action against U.S. Steel is coming. They also recommended a host of steps the state could take to better address situations like this, including requiring coke plants and industrial facilities to curb production on bad air quality days, as well as increase penalties for air quality violations.

As for Wednesday’s notice that environmental groups plan to sue U.S. Steel, Scarpino said, “We applaud this step, and the fact that these residents are using the tools at their disposal to effect change, much like the department has done with the tools available to our agency.”