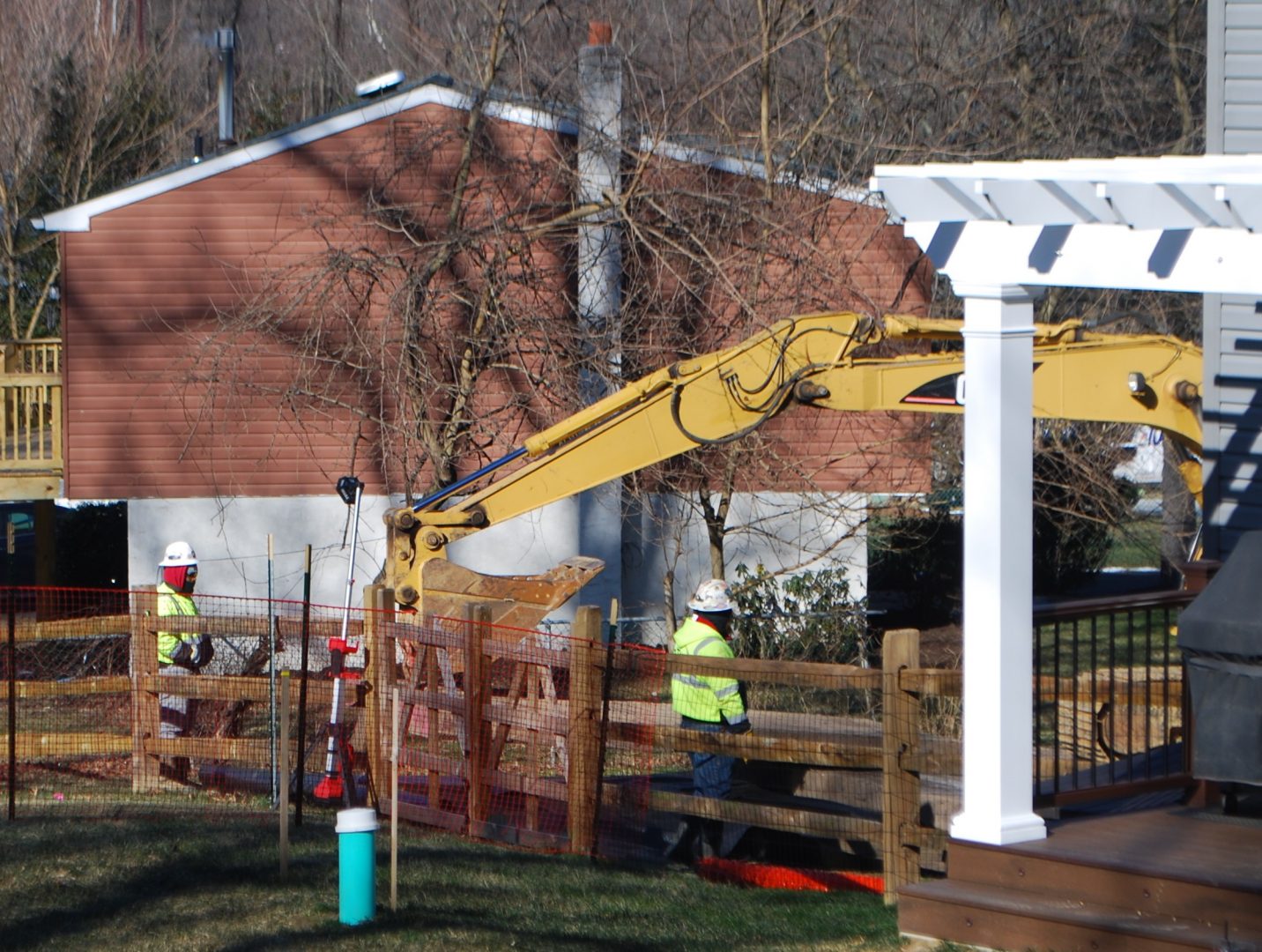 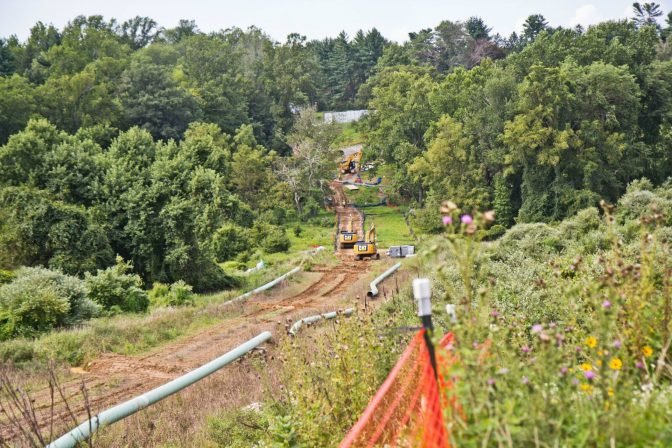 A Mariner East 2 pipeline construction site is shown off Valley Road near Media, Pa., on Aug. 22. The site is close to where Sunoco was digging up a section of the pipeline after discovering a coating issue that needed to be fixed.

The company sent letters to residents near the Shoen Road drill site informing them that horizontal directional drilling could begin as soon as March 6. The notifications are required under a consent order agreed to by the Pennsylvania Department of Environmental Protection and Sunoco officials in July 2017.

Residents living along Valley View Drive in West Whiteland Township, Chester County, first noticed cloudy water flowing from their taps over the July 4 holiday weekend in 2017. It turned out Sunoco’s drilling operations had broken through the aquifer, and disrupted the flow of clean drinking water to about 15 households at the time.

Residents lost drinking water, as well as the ability to bathe. The company temporarily housed several residents in hotels, and some households permanently lost access to their private well water. On July 13, Sunoco stopped drilling at the site and has not drilled there since. The DEP laid out conditions for re-starting construction, which Sunoco had met in February last year.

Given the notification requirements laid out in the original order, DEP spokeswoman Virginia Cain said the agency still has to confirm residential notices before the company can begin drilling in the Shoen Road area.

Valley View Drive homeowners David Mano and Diane Salter say that although they received notification of the drilling activity, they did not receive information about how the company will protect their water.

“We wonder all the time if we will have water to drink, shower, cook and take care of our animals,” Mano said in an email.

Sunoco’s impact on residential water supplies led 33 households in the neighborhood to abandon their wells and connect to the local water utility, Aqua.

A spokeswoman for Aqua says so far, pipeline construction has not impacted the utility’s drinking water supplies.

“We are continually reviewing any new information to protect our sources,” Aqua’s Gretchen Toner said. “If there was a concern that put our system at risk, we would communicate that to PA DEP and [Sunoco/Energy Transfer].”

The 350-mile long Mariner East pipeline project runs about 23 miles through Chester County. The Shoen Road site includes 2,841 feet of underground drilling, and about half had already been completed before the shutdown in July 2017.

Chester County sits above limestone, which can be unstable. Drilling accidents in the area include several sinkholes. The Pennsylvania Public Utility Commission forced the company to shut down the operation of Mariner East 1 after a sinkhole exposed the line in January. 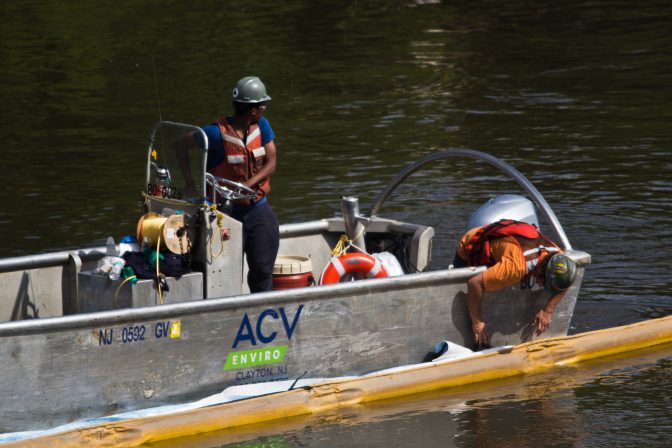 The mishaps led to a delay in completion of the Mariner East 2 pipeline, which carries natural gas liquids to an export facility in Marcus Hook, Delaware County. The planned Mariner East 2 is still not complete, but the company began sending natural gas liquids through a reconfigured line in December. The route now includes a previously unused pipeline originally built in the 1930s.

The planned Mariner East 2x remains incomplete and behind schedule.

Warren said the company is working with the DEP to comply with all environmental permits and told investors that the company has 20 newly revised permits to finish construction in Chester County.

Alex Bomstein, from the Clean Air Council, said that given the large number of mistakes made by Sunoco, he doesn’t trust the new plan to drill at Shoen Road. Clean Air Council was a party to a separate court order that forced Sunoco to reform its practices at additional locations along the route.

“The only thing that will change their behavior are consequences that the people in charge feel,” Bomstein said. “It’s easy to say we’ve made mistakes and won’t make them again but until Kelcy Warren feels the pain like the people of Pennsylvania feel the pain of those mistakes, they’re going to do what is most expedient for them.”