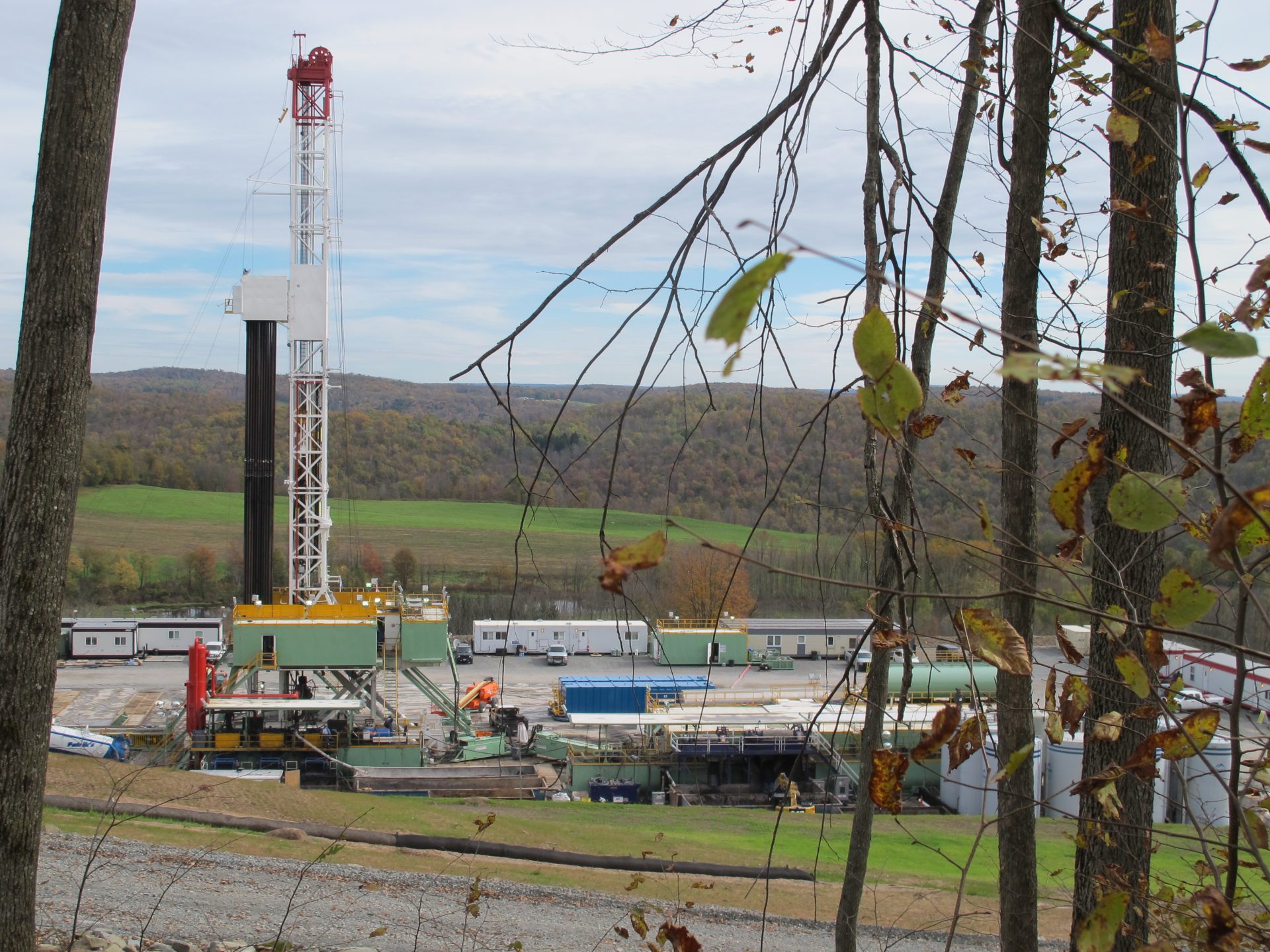 The state Supreme Court struck down several controversial portions of Act 13 today. The 2012 law made major updates to the rules governing Pennsylvania’s oil and gas industry.

In a 4-2 decision, the court held that portions of the law dealing with restrictions on local zoning violate Pennsylvania’s constitution. Chief Justice Ron Castille was joined by justices Todd, McCafferty and Baer in the majority. Justices Saylor and Eakin issued dissenting opinions.

One section of the law found unconstitutional called for statewide rules on oil and gas to preempt local zoning rules. Another section required municipalities to allow oil and gas development in all zoning areas.

In the majority opinion, the justices say both those provisions violate the Environmental Rights Amendment of the state constitution which guarantees, “clean air, pure water, and to the preservation of the natural, scenic, historic and esthetic values of the environment. ”

They cite Pennsylvania’s history with coal and timber as lessons which lead to the amendment.

“Pennsylvania has a notable history of what appears, retrospectively, to have been a shortsighted exploitation of its bounteous environment, affecting its minerals, its water, its air, its flora and fauna and its people.”

“When government acts,” they write, “the actions must on balance reasonably account for the environment of the affected locale.”

“This decision elevates that constitutional provision and says it’s real and needs to be respected,” he says. “It’s a very important historic decision.”

Yeager says towns still can’t zone out oil and gas development entirely. The portions of Act 13 that were struck down had tried to remove their discretion on where it could go.

“This said you had to allow it in every zoning district,” he explains. “If you want to build a nursing home in a community, you can’t just put it anywhere, you have to only do it in those zoning districts where it’s allowed. Under Act 13, there were greater regulations for nursing homes than for gas drilling. It was an unprecedented overreach by the legislature.”

“This ruling is a victory for our local communities, whose interests the Corbett administration has consistently put behind that of the oil and gas industry” said Sierra Club Pennsylvania Chapter President Jeff Schmidt.

“We are heartened to see that the Court recognized this massive overreach by the Pennsylvania legislature is indeed unconstitutional,” said Erika Staaf, of PennEnvironment.

Governor Corbett issued a statement expressing his disappointment with the decision.

“We are continuing to review today’s decision,” Governor Corbett said. “We must not allow today’s ruling to send a negative message to job creators and families who depend on the energy industry.”

“Although we will continue to collaborate with communities across the Commonwealth, today’s decision is a disappointment and represents a missed opportunity to establish a standard set of rules governing the responsible development and operation of shale gas wells in Pennsylvania,” he said in a statement.

The court also found another section of Act 13 which allowed the Department of Environmental Protection to grant waivers for setback requirements from water sources to be unconstitutional.

The justices also weighed in on the so-called “doctor gag rule” of Act 13. The language in the law has some medical professionals concerned they could get in trouble for disclosing chemical trade secrets associated with gas drilling. The high court says that legal challenge can continue and it was sent it back to the lower Commonwealth Court.

Read an annotated version of the majority opinion: