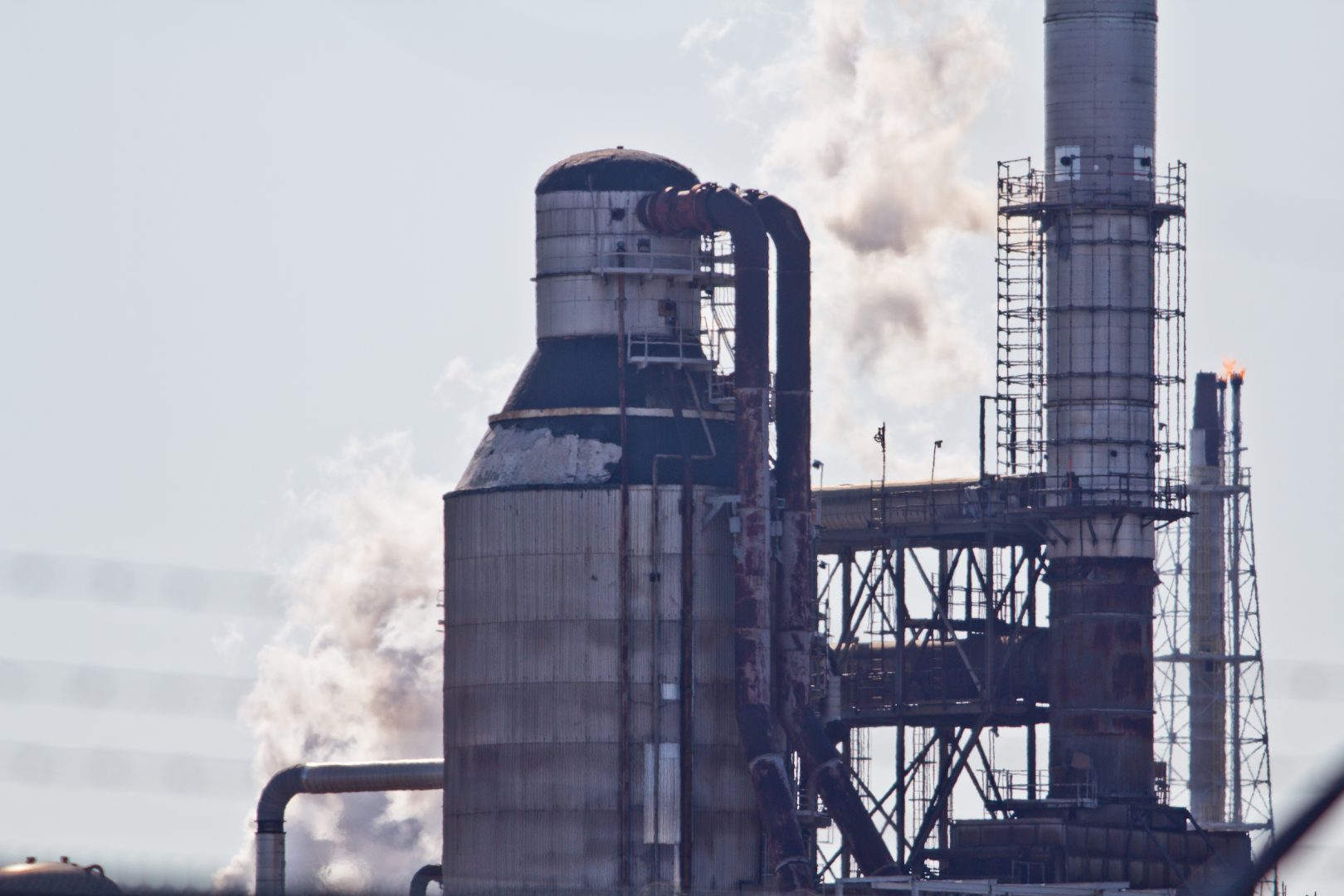 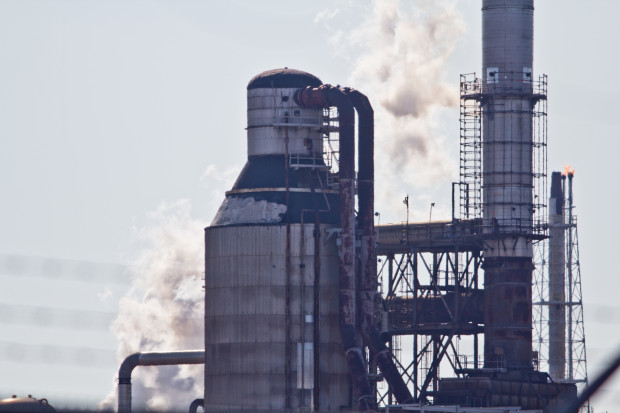 Philadelphia Energy Solutions is meeting more resistance to its plan to reorganize while in Chapter 11 bankruptcy, but is expected to resolve its differences with creditors including the federal government and the Commonwealth of Pennsylvania.

The operator of the South Philadelphia refinery, the biggest on the East Coast with some 1,100 workers, faced four objections to the reorganization by Wednesday afternoon, all asking a U.S. bankruptcy court in Delaware to withhold its approval for the company’s bankruptcy plan, according to court documents.

The most recent objection came from the U.S. Department of Justice, which described the plan as a “confusing and contradictory” document that deprives creditors of the opportunity to understand or participate in the process.

The DOJ, on behalf of several federal creditors including the Internal Revenue Service and the Environmental Protection Agency, said there had been material changes to the plan since it was first filed on Jan. 21 that hurt creditors, and that there isn’t enough time for all the parties to understand how they would be affected.

“The creditor information filed by the debtors is incomplete, at best, and provides very little actual notice to those claim holders whose interests are being harmed by the plan,” the DOJ said in a 27-page filing.

The DOJ document followed an objection by the trustee, a federal official who oversees the administration of a bankruptcy case, and enforces relevant law. On Monday, trustee Richard Schepacarter also urged the court not to approve the plan.

He argued that it does not give unsecured creditors – whose claims are not secured by a lien on property – a right to vote on whether to approve it.

Schepacarter said the plan, submitted under Chapter 11 of the bankruptcy code, contains a number of exceptions that limit those creditors’ ability to pursue claims. Such exceptions are only appropriate if all the concerned parties have the opportunity to object to them, which is not the case with the PES filing, he said.

The PES plan treats unsecured creditors as “unimpaired” – meaning that the bankruptcy plan did not change their contractual rights and so they would have no right to vote on the plan. But, the trustee said, their rights were clearly changed by the filing.

A PES spokeswoman did not respond to a request for comment on the objections by either the trustee or the DOJ.

Unsecured creditors include the Commonwealth of Pennsylvania, which earlier filed its own objection to the plan, saying that PES owes it $3.8 billion in back taxes.

A spokesman for the state’s Department of Revenue said the tax liability is “only an estimate and may decrease as the department obtains additional information through the court proceedings.”

When or how the company emerges from bankruptcy will also depend on whether it can implement its recent agreement with the EPA to cut about half of the money it owes the government in past renewable fuel credits, or “RINs”. PES blamed the payments largely for its bankruptcy.

The deal could be subject to legal challenge, some analysts say, because it provides a partial exemption from the payments for just one refinery, albeit a large one.

Taken together, the objections look likely to at least delay the implementation of the plan beyond the April 1 target that PES has set for emerging from bankruptcy, said Christina Simeone, an analyst at the University of Pennsylvania’s Kleinman Center for Energy Policy.

“Given the size of the alleged back taxes owed to the state, the controversy surrounding the EPA/RIN settlement, and the federal government’s request for more time on behalf of creditors, it seems at the least the bankruptcy case may not conclude as quickly as PES hoped,” she said.

But two bankruptcy lawyers predicted PES would iron out its differences with the objectors, allowing the plan to go forward, and preventing any threat of liquidation under Chapter 7 of the bankruptcy code.

“It does not seem that those objections alone would derail the cases,” said Ronald Gellert, a bankruptcy lawyer with Gellert, Scali, Busenkell & Brown in Wilmington, Delaware.

He predicted that the objections will lead to a modification of the bankruptcy plan that gives creditors more time to respond. “But they seem unlikely to otherwise put the cases in jeopardy of being converted to Chapter 7 or dismissed,” he said.

Matthew Hamermesh, a bankruptcy attorney at Hangley, Aronchick, Segal, Pudlin & Schiller in Philadelphia, said it’s not unusual to get a number of objections to a bankruptcy plan, especially in a high-profile case like PES.

He said the objections may reflect PES’s plan to emerge from bankruptcy on a tight schedule, giving creditors little time to understand how they will be affected, and to respond. More time might have allowed the parties to negotiate the terms of the plan rather than simply filing their objections with the court, he said.

“My experience is that most of these objections get resolved one way or the other, usually through negotiations, but sometimes people have to go to court and let the court decide,” he said.

Hamermesh said creditors will generally try to avoid liquidation because it would mean they are less likely to get paid, especially in cases like Pennsylvania which has a very large claim.

“The objections are by people who would be better off if there was a reorganization rather than a liquidation,” he said.

Meanwhile, another objector to the plan is the Westchester Fire Insurance Co., which issued $12.8 million in surety bonds on behalf of PES to ensure its payment and performance of various licenses and permits issued by official agencies.

Like the trustee, Westchester said the PES plan treats it as an “unimpaired” creditor whereas its rights are clearly “impaired” by the filing.

The court has scheduled a confirmation hearing on the plan for March 26.