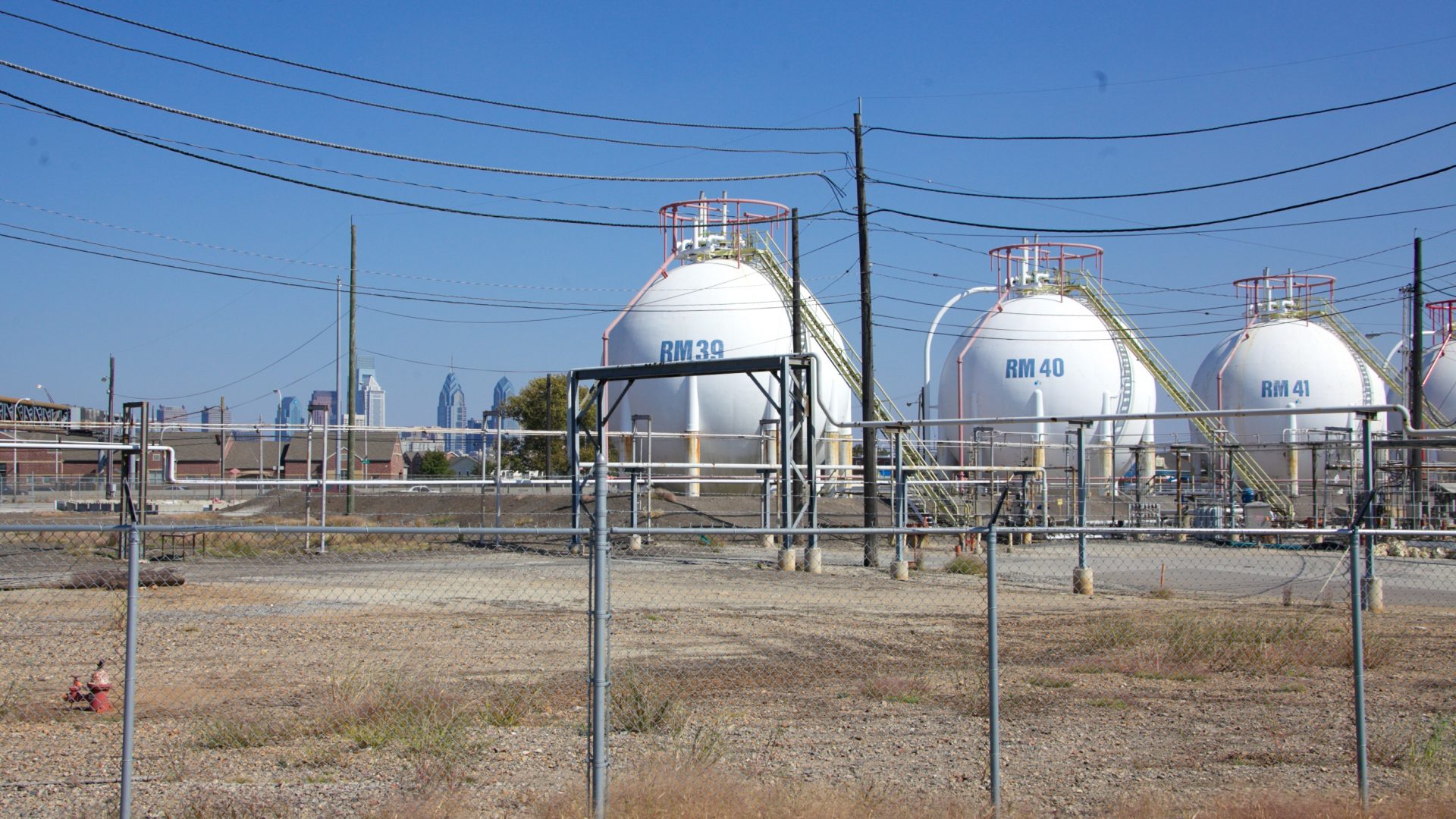 Philadelphia Energy Solutions, the largest refiner on the East Coast, was relieved of some of its obligations to buy renewable fuel credits in an agreement with the EPA.

Philadelphia Energy Solutions reached agreement with the federal government to reduce its liability for buying renewable fuel credits, which the company blamed for its bankruptcy filing in January.

The company said the deal will for now prevent possible closure, and save some 1,100 jobs, but doesn’t represent a long-term fix to what it said was a flawed credit system.

The South Philadelphia-based refiner, the largest on the East Coast, will retire about 200 million of the credits, which refiners like PES are required to buy under the government’s renewable fuel standard (RFS) program, according to an agreement presented to a U.S. bankruptcy court in Delaware on Monday.

The agreement means that PES will not have to pay for about half of the credits that it currently owes the Environmental Protection Agency. The company’s bankruptcy filing assumed a $350 million reduction in those costs.

The deal also allows for a 10-day public comment period after which the court will consider whether to approve the terms.

Christina Simeone, an analyst at the University of Pennsylvania’s Kleinman Center for Energy Policy, said it’s not clear the EPA has the authority to exempt an individual refinery, especially of the size of PES, from RFS requirements, and so predicted the agreement will face legal challenge.

Simeone said the agreement makes it more likely that PES will emerge from bankruptcy, but the ageing refinery, with its frequent outages, faces other challenges that won’t be resolved by a cut in its RFS obligation, she said.

“If deemed legally permissible, shedding past RFS compliance costs will buy the refinery some time, but it will do nothing to change the fundamental challenges plaguing the facility,” she said.

The market price of the credits, known as Renewable Identification Numbers, or “RINs”, has soared in recent years, piling financial pressure on PES and other refiners who say jobs are at risk because of the heavy expense.

Under the agreement, PES will retire 138 million RINs before April 1, when it plans to emerge from bankruptcy, and another 64.6 million of the credits after that date.

The dollar amount of the retiring credits varies depending on their market price, which has swung widely in recent years depending on market expectations of EPA policy on the instruments.

Although the price of RINs has risen as high as $1.45, it dropped to about 35 cents, its lowest in a year, on Tuesday on news of the deal between the U.S. Environmental Protection Agency, which runs the RFS program, and PES, according to S&P Global/Platts.

Without an agreement, the government acknowledged that PES, owned by Energy Transfer Partners and the private equity firm Carlyle Group, would face a risk of liquidation. It said the deal was based on “unique facts and circumstances” experienced by PES, and should not be seen as setting a precedent.

That could be bad news for other refiners such as PBF Energy’s Delaware City Refinery, which says it has to pay millions of dollars in RINs costs every year, and has been seeking its own relief from the EPA.

The Delaware plant has been paying $75-85 million a year for RINs since 2014, and the cost is now the second-biggest after crude oil, officials there said.

In addition to the struggling refiners, the Trump administration is under pressure from the renewable fuel lobby, representing ethanol producers, who benefit from the requirement for refiners to blend ethanol with gasoline, or – in the cases of refineries such as PES and Delaware City that don’t have a blending capacity – to buy the credits.

Despite the agreement’s language about not setting a precedent, there are still hopes for a broad reform of the RINs issue, argued Scott Segal, a partner with the Policy Resolution Group at Bracewell, a Washington, D.C.-based law firm.

“Some might suggest this cuts against the need for any administrative deal on RINs currently under discussion between certain refiners, ethanol makers, and the government,” Segal wrote in a note to clients late Monday. “That’s not the case.”

He argued that discussions are continuing, and that the Trump administration is looking for a way of providing relief to refiners while meeting the demands of ethanol producers.

Nothing in the deal addresses RINs liabilities going forward, so PES and other refiners will face a renewed challenge if a broader agreement is not reached, Segal said.

“If EPA and the White House do not provide a comprehensive solution for sky-high RINs prices, more situations like this are not only likely but inevitable,” Segal wrote. The EPA’s concessions for PES show it recognizes that the RFS requirements were the primary cause of its bankruptcy, he said.

PES spokeswoman Cherice Corley said the company would have faced the “real prospect” of closure, with the loss of 1,100 jobs, without the agreement, but argued that it doesn’t address the underlying problem.

“This is only a partial and temporary reprieve, and we are hopeful that policymakers will substantively address the flawed RINs compliance mechanism so that a restructured PES and other independent merchant refiners can finally compete on a level playing field,” she said.

On pipeline route, some well owners OK with Sunoco's water; others are wary