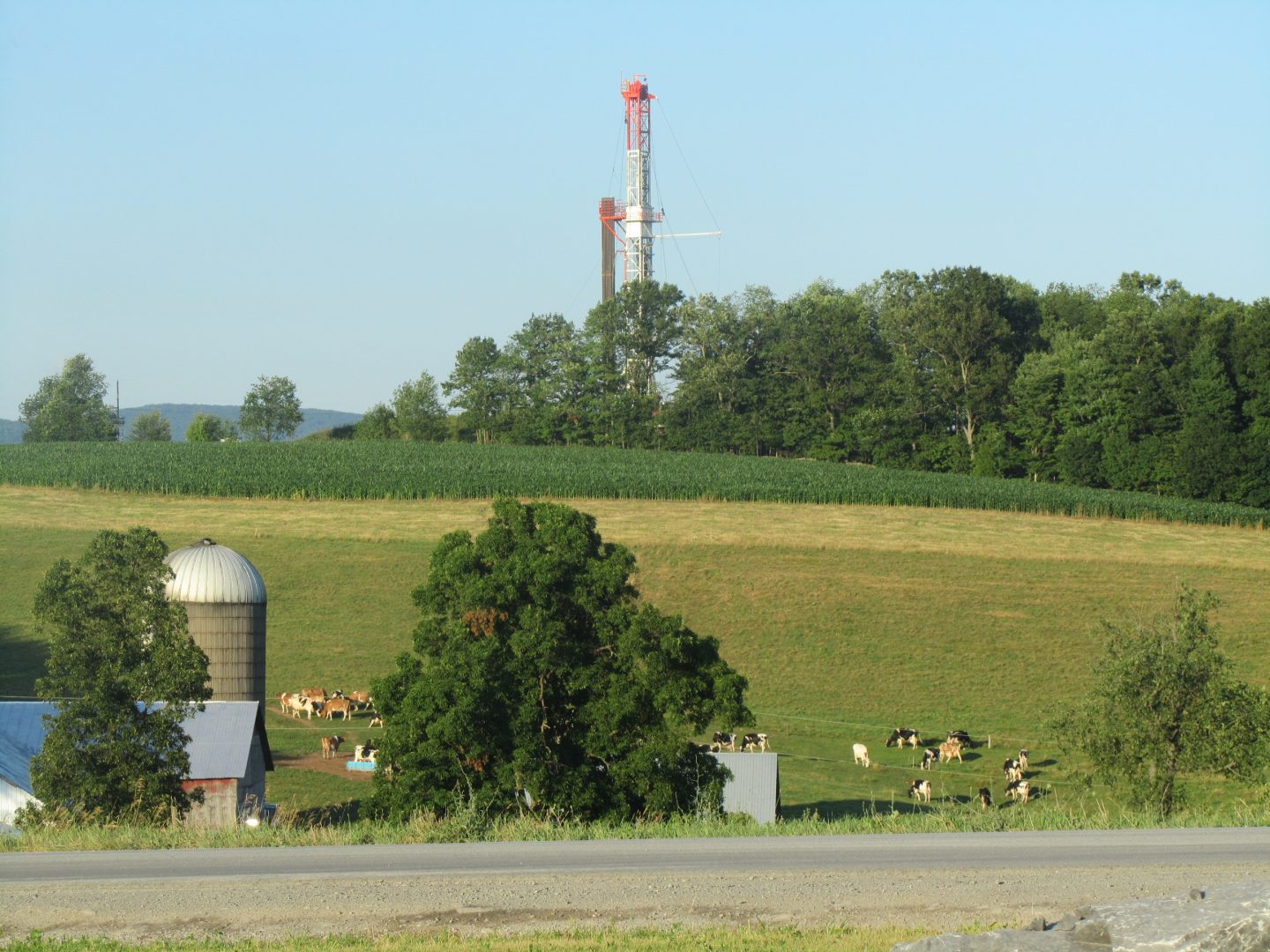 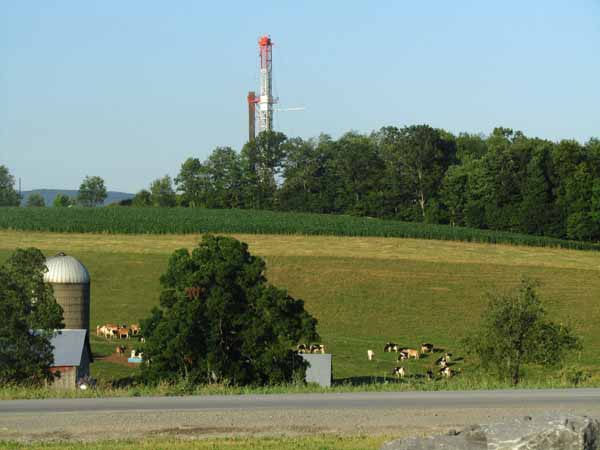 More than 63,000 gallons of natural gas drilling waste spilled into an unnamed tributary of the Loyalsock Creek this week from a well site in Lycoming County.

The spill occurred at a well operated by Colorado-based Inflection Energy, in Eldred Township, about 10 miles north of Williamsport.

Neil Shader, spokesman for the Pennsylvania Department of Environmental Protection, said state investigators don’t believe the spill will threaten public drinking water supplies, even though some drilling waste did reach a small stream.

“The sampling analysis did not show any signs of the fluid in Loyalsock Creek itself, so it hadn’t reached the main channel,” Shader said.

Inflection Energy spokesperson Marci Cyone said in press release a contractor at the company’s TLC Well Pad made a mistake that led to the spill, and that the company was working closely with the DEP and the Pennsylvania Fish & Boat Commission, which is also investigating.

Shader said the spilled fluid was filtered and treated “flowback”– waste water that comes out of a natural gas well after it has been hydraulically fractured. Flowback, or “brine,” can contain metals and salts found underground, as well as some of the chemicals companies use in fracturing gas-rich rock.

Environmental groups have complained that companies don’t always have to disclose all of the chemicals used in fracturing wells. Shader said in this instance, however, DEP knows all of the chemicals that go into each well, even if the public doesn’t, and is basing its sampling on that list.

Inflection didn’t immediately respond to a request for a list of chemicals used at the TLC well. A search of the industry disclosure web site fracfocus.org found several chemical disclosures for Inflection wells in Pennsylvania, but none for the TLC well.

Parenzan said many of the residents nearby are on well water, and hadn’t been informed of the spill until a resident began investigating activity in the stream and calling local and state officials.

“My concern is the long-term impact–there needs to be some better notifications so people aren’t left wondering what’s happening,” Parenzan said.

Shader said DEP was in the process of notifying residents door-to-door. He said notification is not required by law “but that is something DEP does.”

DEP is sampling from residents’ homes at their request, Shader said, and has not found any evidence that the spill contaminants reached groundwater.