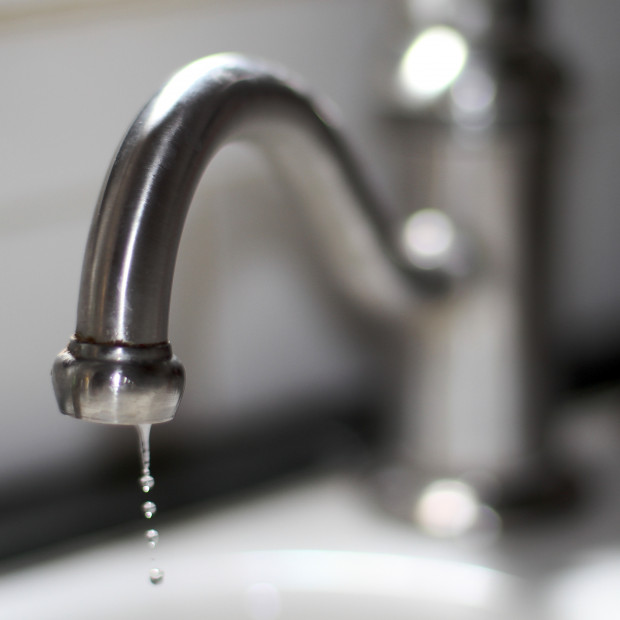 In December EPA sent Pennsylvania a letter warning its water program was so under-staffed it was failing to enforce federal Safe Drinking Water Act standards.

Pennsylvania responded by saying it planned to hike fees on public water systems. The DEP hopes the fees will raise $7.5 million to pay for 33 new inspectors. But that process could take up to two years. In an April 12 letter, EPA’s Region 3 office wrote back, saying it remains concerned that won’t be fast enough.

The letter was obtained by former DEP Secretary David Hess, who served under Republican Governor Tom Ridge, and now works as a lobbyist. He calls the situation “unprecedented.”

“I don’t recall a federal agency doing that in the past,” says Hess. “The governor’s office and the general assembly have got to step up and recognize this is a real problem. It needs to be corrected now. It’s not something they can kick down the road.”

“The prospect of potential federal cuts at the EPA complicates this matter even further,” Abbott writes in an email. “We have called on the EPA and administration to halt those plans but the prospect of them is still unclear.”

A report out earlier this week from the Natural Resources Defense Council found some of Pennsylvania’s water systems are failing to reach federal health standards.