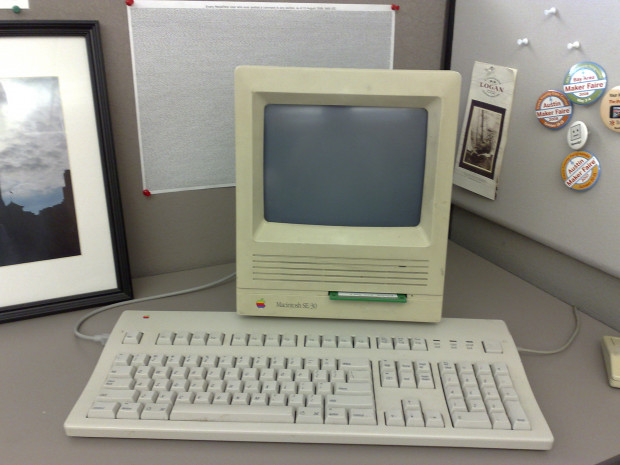 Rep. Greg Vitali (D- Delaware) says updating the site would go a long way toward transparency. Vitali recently published a report on the natural gas industry, showing what he describes as its outsized political influence in Harrisburg. He blames the lobbying expenditures and campaign contributions for stymieing efforts to enact a gas severance tax and new drilling regulations. He estimates the gas industry spent more than $7 million last year on lobbying and over $62 million since 2007.

Vitali notes it’s incredibly time-consuming to wade through the campaign finance reports online. The website discourages journalists from doing real-time analysis, he says, which could show links between the money and lawmakers’ votes. Unlike federal data, Pennsylvania’s campaign finance information is not available in a machine-readable format, like an Excel file, which can be easily downloaded and analyzed.

Vitali also wants to see legislative reforms, such as limits on campaign cash and a gift ban. Currently, legislators can accept gifts of up to $250 and travel up to $650 without having to publicly disclose it. But without any new laws, he says the Wolf administration could act on its own to make campaign finance data much more accessible to the public.

“They are aware of the problem,” says Vitali. “They haven’t really pulled the trigger on doing anything, but I think it would be a wonderful thing if they’d move forward on that.”

The Wolf administration has shown interest in upgrading some of the state’s technological services and recently launched online and text-message voter registration. The Pennsylvania Department of State, which manages the campaign finance website, says it’s reviewing recommendations for upgrades.

“The potential improvements are based on recommendations from survey groups, public-interest group representatives, campaign operatives, members of the media and legislators,” department spokeswoman Wanda Murren says in an email. “Any site enhancements will be undertaken incrementally as resources become available.”