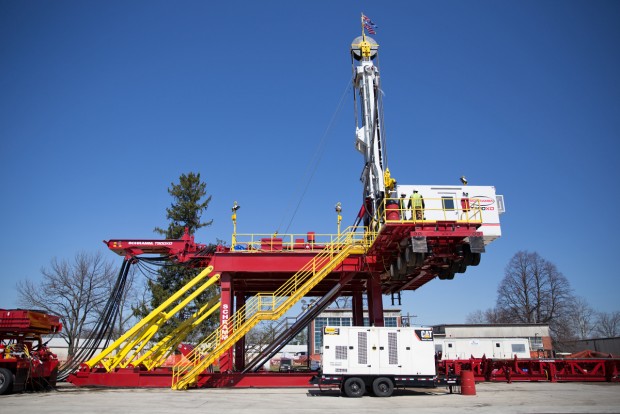 The latest public opinion poll from Franklin and Marshall College shows solid public support for a new tax on the state’s natural gas drillers. But the levy remains one of the hot topics that continue to stall state budget negotiations in Harrisburg.

As the budget impasse drags on into its fourth month, F&M pollster Terry Madonna thinks enacting a new tax on the gas industry would be a natural compromise between the Republican-led legislature and Democratic Governor Tom Wolf to raise new revenue for the state.

Madonna says in the three years he’s been polling on the issue, it’s clear Pennsylvanians want a tax on drillers. His latest survey shows 67 percent support.

“I would expect to a severance tax as part the [budget] final package,” he says. “Maybe not a five percent tax, but something smaller. I would also expect to see the impact fee kept, because of the monies that brings.”

Wolf originally wanted a five percent gas tax, but his subsequent proposal of 3.5 percent was rejected by legislators last month.

The F&M poll also found growing dissatisfaction with Harrisburg politicians. Nearly two-thirds (62%) of registered voters say the state is on the “wrong track” — that’s up from 54% in August. Governor Wolf’s job performance has also dropped three points, to 36% of voters now saying he’s doing and “excellent” or “good” job. However, the poll finds more voters assign more blame to the legislature, rather than Wolf, for the late budget.