The Arbuckle-Simpson Aquifer in south-central Oklahoma is considered one of the most sensitive water resources in the state.

That’s because no rivers or streams flow into the aquifer; They only flow out of it. So the only way the Arbuckle-Simpson Aquifer is replenished is through rainwater seeping down from the surface over the course of decades or centuries.

Tens of thousand of Oklahomans rely on the Arbuckle-Simpson for water in cities like Sulphur, Ada, Ardmore, and Durant.

All that use puts pressure on the aquifer. Use, misuse and drought all affect the aquifer’s level and the streams and creeks it feeds, endangering the water supply for residents in those communities.

The Impact of Pit Mining

One of the most controversial uses of water from the aquifer is limestone and sand mining operations, which collectively use millions of gallons from the Arbuckle-Simpson. The limestone in the Arbuckle-Simpson is some of the best in the world, and companies from surrounding states, especially Texas, and even some international companies, come to mine it. They do that by digging out pits more than a quarter of a mile wide and hundreds of feet deep into the aquifer.

But all the while, water tries to seep into the pit through the bottom and sides, and it has to be constantly pumped out to keep the hole dry. When a mining operation eventually abandons a pit, it fills to the brim with aquifer water to create a small lake. It’s water that’s no longer in the aquifer and subject to evaporation.

Until 2013, there were very few rules about mining in the Arbuckle-Simpson Aquifer, and none about what to do with all of the excess groundwater produced during the extraction process. Some companies simply dump it onto the ground, while others recycle it by putting it into a nearby stream or recharge ponds designed to replenish the aquifer.

Also, unlike many other states, Oklahoma doesn’t levy severance, or gross production, taxes on the removal of a number of minerals from the ground, including limestone and sand. And with much of the limestone being send out of state to be sold, Oklahoma communities get very little direct revenue from the presence of the operations.

That’s a great situation for the limestone and sand companies, but many local residents downright hate the industry for depleting their water source, tearing up the roads, and making off with Oklahoma resources to sell elsewhere.

Cracking Down on Waste The source for 'Little Niagara' in the Chickasaw National Recreation Area is the Arbuckle-Simpson Aquifer. Currently the falls aren't flowing.

Change is coming, however. After hearing public comments, the Oklahoma Water Resources Board has finalized new regulations on miners in the Arbuckle-Simpson that will require them to account for how much water is being diverted from the aquifer and implement a recycling plan if they use more than their fair share.

Just how much constitutes a company’s fair share of aquifer water is currently being determined.

Another change could come in the form of a measure like House Bill 1876, which would allow counties to impose a severance tax on the removal of aggregates, like limestone and sand.

HB 1876 likely won’t be heard this session, though supporters vow to keep trying. A similar measure filed this session in the Senate failed. 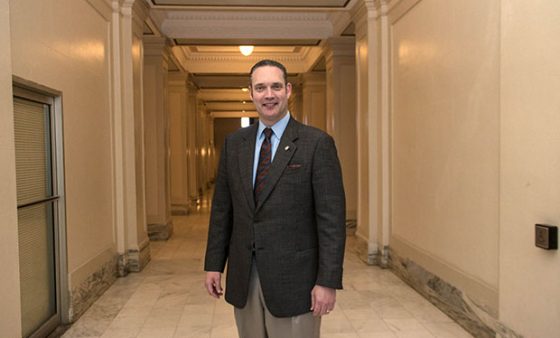 Next Republican House Leader Has Roots in Southeastern Oklahoma Water

The Republican is from Atoka in southeast Oklahoma, which could bring a unique perspective on water to the capitol. 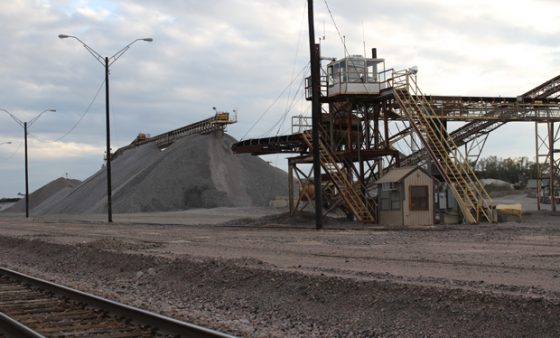 The court was hearing an appeal of the limit from groups including the Oklahoma Farm Bureau, Oklahoma Independent Petroleum Association, Oklahoma Aggregates Association, and mining company TXI.

But raising taxes, even in the guise of a voter-approved fee, is a tough task in red-state Oklahoma. 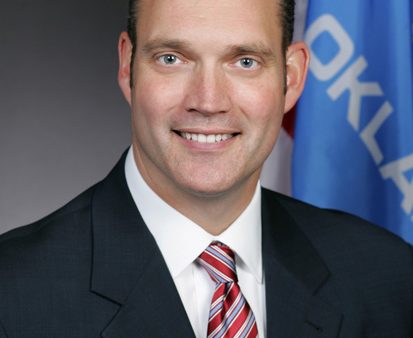 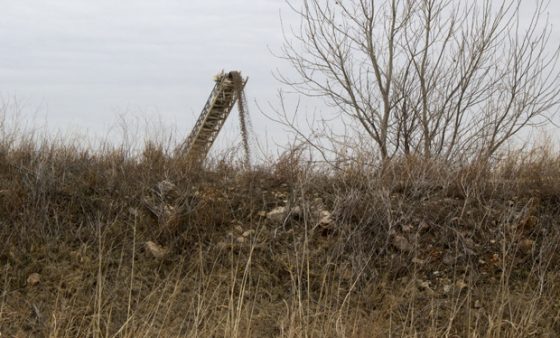 SB1184, by Sen. Susan Paddack, D-Ada, would change the permitting process at the state Department of Mines. 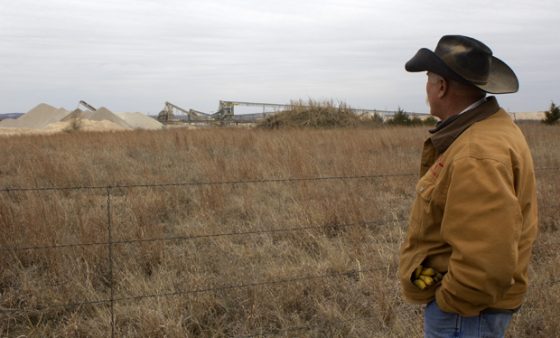 Limestone and sand miners are getting a lot of attention from the state legislature lately. 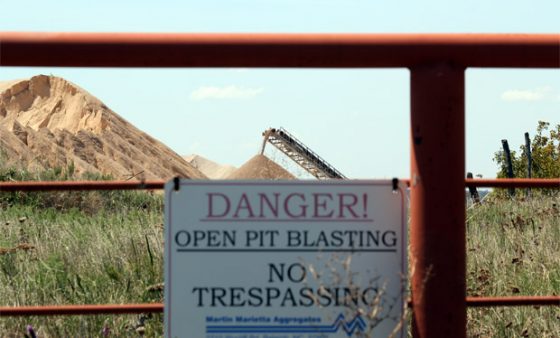 Right now, formal hearings for mining permits take place only after a permit has been issued. 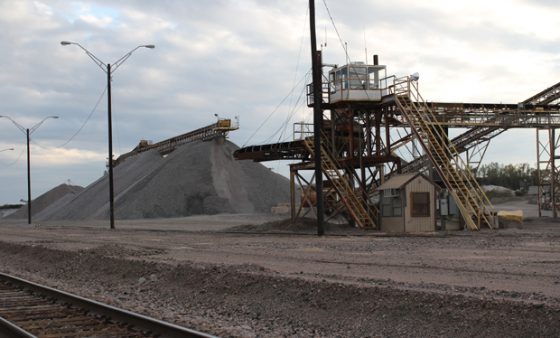 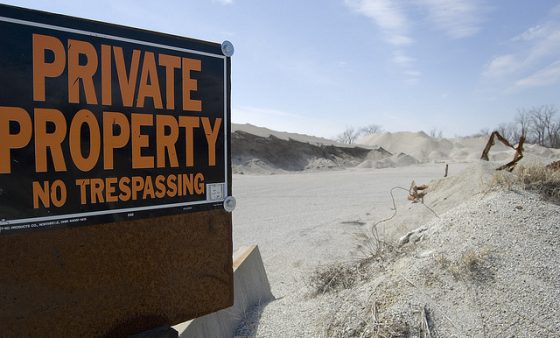