Rep. Charles McCall, R-Atoka, in early May was tapped by his republican colleagues to be their next leader.

Next Republican House Leader Has Roots in Southeastern Oklahoma Water 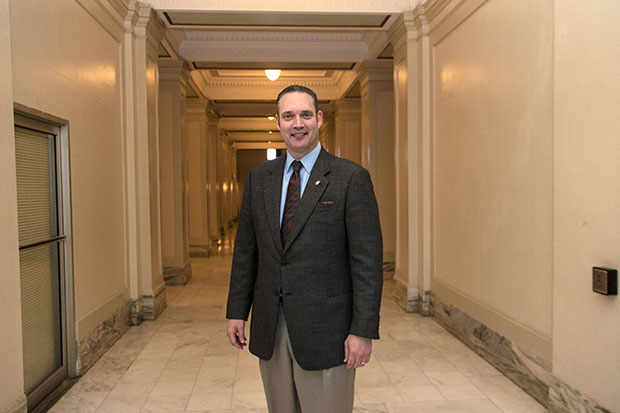 Rep. Charles McCall, R-Atoka, in early May was tapped by his republican colleagues to be their next leader.

Republicans in the Oklahoma House of Representatives last week chose a new leader for 2017: Charles McCall. The Republican is from Atoka in southeast Oklahoma, which could bring a unique perspective on water to the capitol.

“It’s our most precious resource in the state of Oklahoma in my opinion,” McCall says.

“The area that I represent — water plays a tremendous role in our largest industries, agriculture and tourism,” McCall says.

His district also includes the Arbuckle-Simpson Aquifer. The lake and the aquifer are at the epicenter of two of the state’s biggest water fights: One over whether the state or the Choctaw and Chickasaw Nations control southeast Oklahoma’s water; and the other over the aquifer’s depletion due to mining.

McCall doesn’t slam the door on the idea of pumping southeast Oklahoma’s water to meet the needs of Oklahoma City or drought-prone western parts of the state. But he speaks cautiously.

“We have to be very diligent and very smart with how we manage it and how we consume it,” McCall says. “If southwest Oklahoma is experiencing drought conditions it’s very likely that southeast Oklahoma is also.” 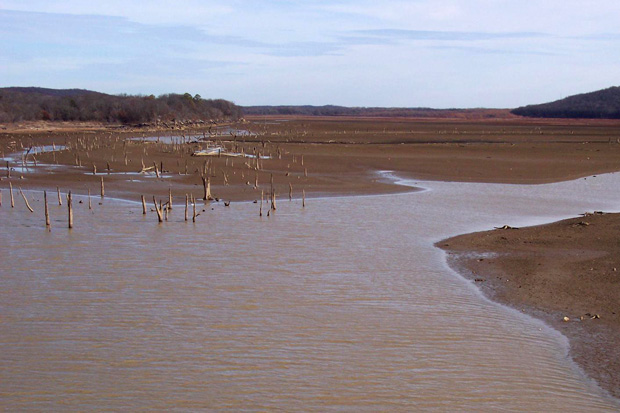 A portion of Atoka Lake from January 2013, during the most recent drought. Oklahoma City has been using Atoka Lake water for decades.

The presumptive House speaker hasn’t taken a strong public stand on whether or not state or tribal governments ought to control water across his part of the state.

“The courts will decide that,” McCall says. “I’m not involved in any of the lawsuits, but overall it’s a great illustration of how valuable that natural resource is.”

McCall is a very tall man, measured and diplomatic in his responses. But water advocates in southeast Oklahoma who want to keep water from leaving the area tell me they’re thrilled he’ll be the next speaker. One reason is McCall’s stand on the Arbuckle-Simpson Aquifer issue StateImpact has covered thoroughly.

Limestone and sand mining are big business in McCall’s district, but the process was depleting the aquifer, the main water source for towns like Ada and Tishomingo. McCall didn’t side with the big mining companies; he supported limits on the amount of aquifer water they could use — the maximum annual yield of the Arbuckle-Simpson. This upset out-of-state mining companies because it disrupts their usual process for getting limestone.

“We relied on the science in that project, and that science was done before I actually came into the House of Representatives. But the science supported those findings and the maximum annual yield,” McCall says. 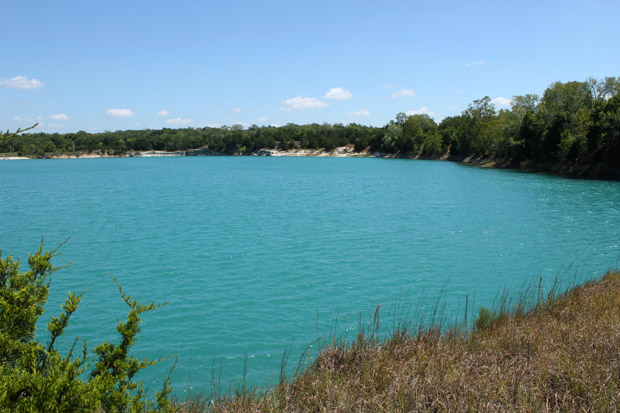 Additionally, McCall authored a bill to allow counties to impose a severance tax on limestone mined in Oklahoma, but sold elsewhere.

“A little bit of the problem we’ve had with those materials is anything that leaves the state of Oklahoma — all the sales tax dollars follow that to the point of destination,” McCall says. “So Oklahoma loses out o n the revenue. The local level — the counties and the municipalities — lose out as well. And they’ve lost a resource.”

McCall says it wouldn’t be a tax, but a fee, and could only be assessed if the people of a county voted to allow it. To some, the fact that the incoming Republican Speaker of the Oklahoma House has supported anything that smells remotely like a new tax on industry is surprising. But McCall says the people of Oklahoma are looking for leadership, not strict partisan ideology.