In the Nov. 6 general election, Oklahoma voters will cast ballots for president and state lawmakers, and weigh in on six statewide questions and county-specific ballot measures.

We’ll be updating this guide regularly, so check back as we get closer to the election.

Voters in all counties will vote ‘yes’ or ‘no’ on six state questions. StateImpact has prepared explainers on the four economic and jobs-related state questions: Is Capping Assessments on Property Taxes a Cut or a Hike?

The measure would decrease the cap on increases in “fair cash value” of property taxes. (UPDATED: 11-02-12) The measure would disallow “affirmative action” programs as they relate to contracting, education and employment from the state or any Oklahoma county, city, town or school district. This measure amends a section of the state constitution to allow the Oklahoma Water Resources Board to issue $300 million in bonds for water, storm water and sewage projects. Is Oklahoma ‘Taxing Ideas,’ and Could Schools Suffer if We Stopped?

This measure amends a section of the state constitution, which exempts some intangible personal property from ad valorem property taxation — a state tax imposed on the value of property.  (UPDATED: 11-02-12)

State Questions 762 and 765 are on the November 2012 ballot, too, but don’t directly involve economic or jobs-related issues. Here are the basics on those, and links where you can find more information:

If approved, this measure would remove the governor from the parole process for people convicted of some nonviolent crimes.

If approved, this measure effectively abolishes the commission that oversees the Department of Human of Services, KOSU’s Michael Cross reports. Only voters in Tulsa County will get to weigh in on Vision2, but the sales tax initative has profound implications for northeastern Oklahoma.

Roughly 30 percent of the state’s GDP is generated in Tulsa, state commerce officials say. And Tulsa’s economy is tied to aerospace, which Vision2’s Proposition 1 would direct funds to.

At the city level, Tulsa has been inspired by Oklahoma City’s success with its MAPS sales tax spending, which has been credited with spurring a revitalized downtown.

Overheard on Election Day in Oklahoma: ‘This Is the Only Line I Don’t Mind’ 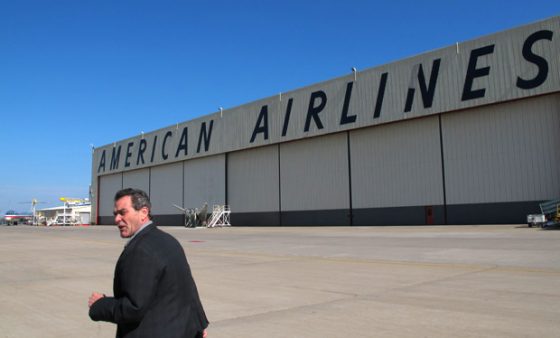 Vision2 Battle in Tulsa is Greenbacks vs. Grassroots

Letter from Library and School Board Members: ‘NO on SQ 766’ 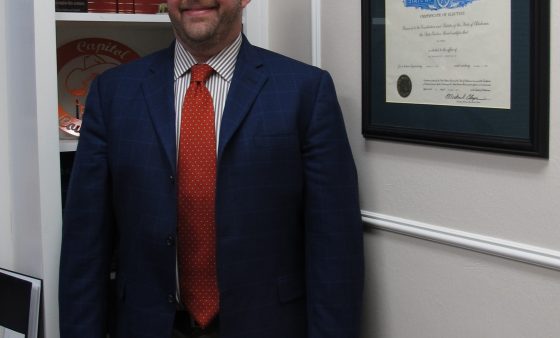 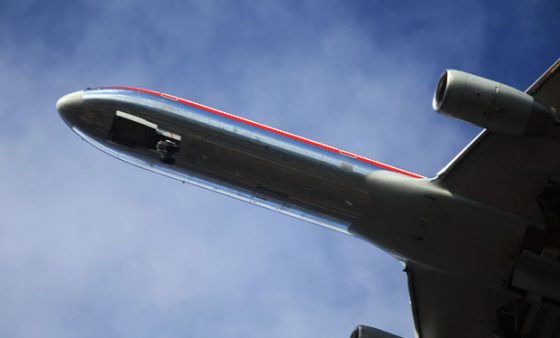 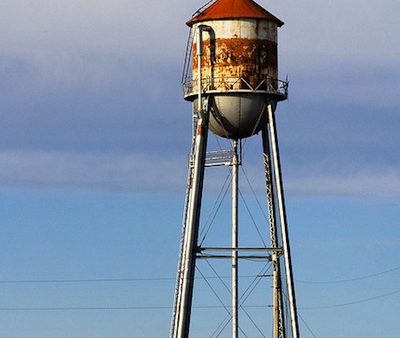