Why is a coalition of educators and civil rights groups challenging Oklahoma's law? 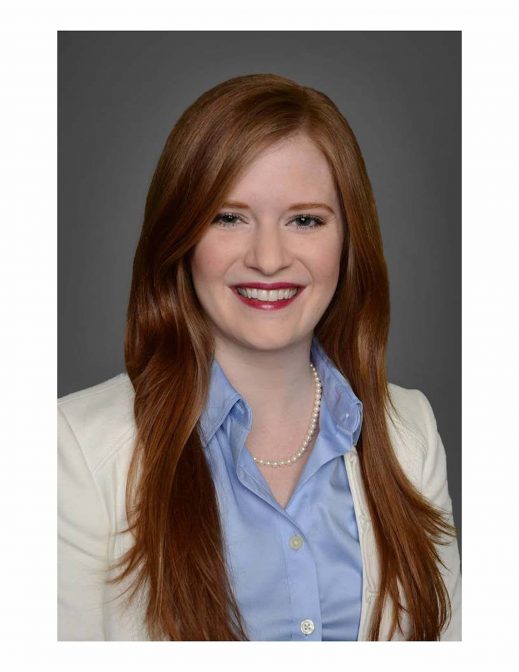 Earlier this week, the ACLU announced it would lead a coalition of civil rights and educational groups suing Oklahoma over its controversial critical race theory ban in federal court.

House Bill 1775’s authors say the bill is supposed to ban critical race theory and ensure no students feel uncomfortable based on their race or sex. Oklahoma Attorney General John O’Connor tweeted out that he looks forward to defending House Bill 1775 in court. He called the legislature and Gov. Kevin Stitt “wise” for passing the measure.

So why lead a coalition to challenge the law?

Robby Korth, StateImpact Oklahoma: How did you get so many different students involved in this? And why was it important to get such a big group of folks organized and together filing this lawsuit?

Megan Lambert, ACLU of Oklahoma Legal Director:  I’ll answer the second question first. We are suing on behalf of a large number of individuals because we want to make sure the court understands how many people are harmed and how many ways that harm shows up. So House Bill 1775 is a comprehensive restriction on what can be taught in the classrooms from kindergarten all the way through graduate level education at the university. It impacts the First Amendment rights of students, professors and teachers. And we wanted to make sure the court clearly understood and could see the broad scope of Oklahomans harmed by this prohibition and. We did not have to try hard to get that many folks signed up. We received an outpouring of requests from people across the state asking us what, if anything, we were going to do about this bill because it has had… It has had extreme and detrimental impacts in the classroom, across the state, across levels of education already, and a lot of folks were extremely concerned not only about their own classrooms, but the future of civil discourse in Oklahoma. If these prohibitions were to stand.

Korth: So what are some of those concerns that you have heard from folks around the state?

Lambert: I’ll start with K-through-12. So we heard from a teacher who received guidance from their school district that they were not to use the terms, diversity or white privilege in their classroom. And this instruction was given out to all English teachers. Grades six through 12 in the school district and this teacher teaches on Raisin in the Sun. They teach on To Kill a Mockingbird. And in order to get the full textual analysis and the full benefits of teaching these texts, he has to engage in conversations around race. And those conversations organically include terms like diversity and white privilege. We also heard at the university level that one professor was told they could no longer test on the critical race theory and countless other professors in a variety of disciplines, including French anthropology, African-American studies, political science are afraid of the consequences of seventeen seventy five. And because its language is so confusing and they’re unsure how their supervisors or administrators will apply the language to them in their classrooms have decided to scrub their curriculum of anything to do with race or gender. So we have a scrubbing of issues around identity at all levels of education across Oklahoma in order to comply with 1775. And that is not only an insult to the foundation of the First Amendment, but also to our students and the future of Oklahoma and the way in which we are able to engage with our society our societal problems as citizens and engage with each other.

Korth: So what do you want to ultimately happen here?