Voters line up to cast ballots shortly after precincts opened in Oklahoma City on Election Day in 2012.

Oklahoma’s standards for punishing people convicted of crimes are shifting. In 2016, voters chose to reduce punishments for drug possession and some property crimes often associated with addiction.

Later, legislators wrote a law that would extend those benefits to people convicted before the change took effect. Lawmakers also approved a battery of reforms revising punishments for people on probation and parole, nonviolent felonies and changing other long standing practices in the justice system.

But reform advocates say more needs to be done.

Kris Steele is the executive director of Oklahomans for Criminal Justice reform. He and other reform advocates proposed or supported many of the changes voters and lawmakers enacted. But many of their suggestions also failed in the Legislature.

Steele says Oklahoma can do better. “Better than what we’re doing. We can make better use of our state’s resources.” 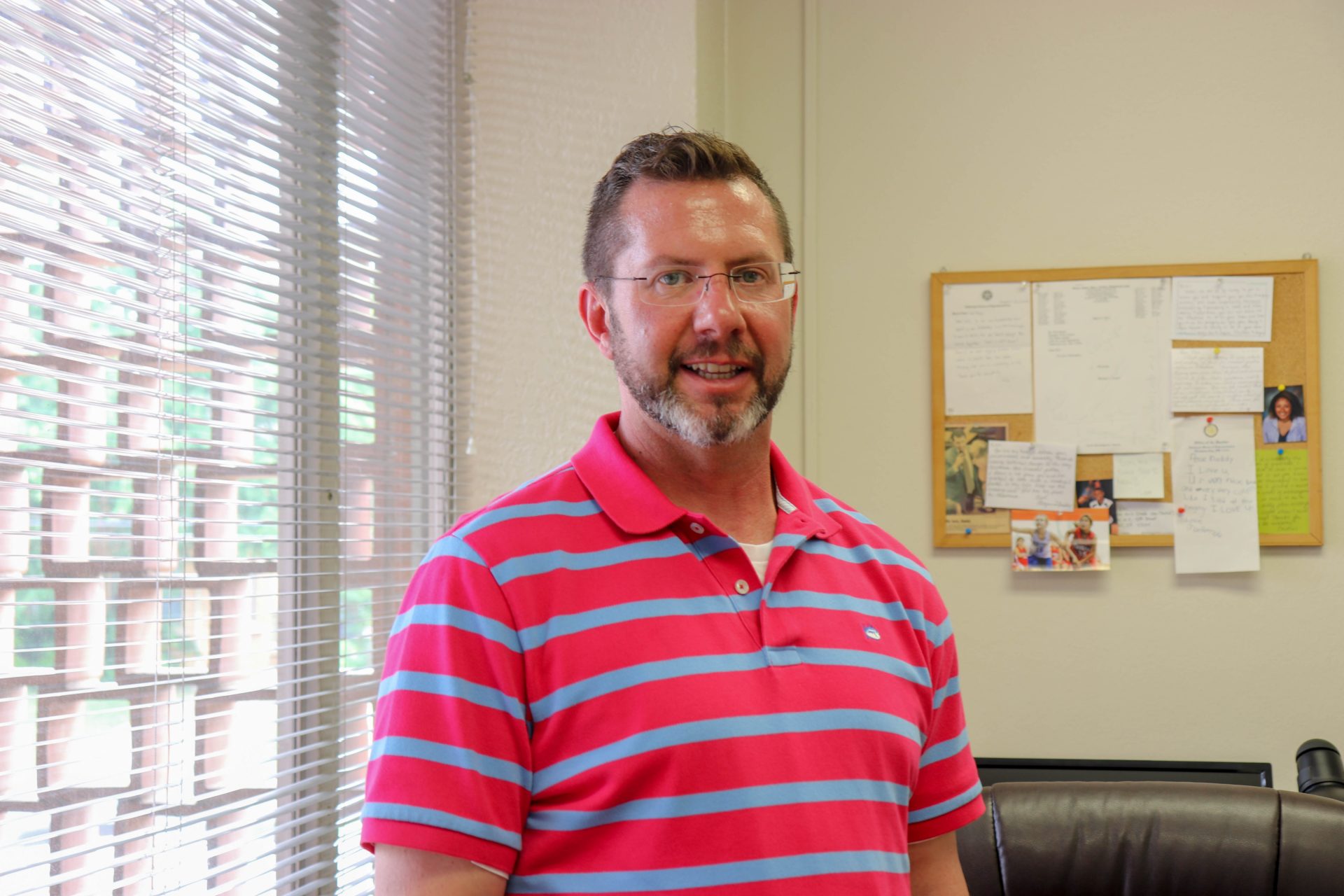 Kris Steele is disappointed legislators have not taken more action on criminal justice reform. He says letting voters decide is the next logical step.

One of the legislative suggestions reform advocates’ pushed that failed would have limited the use of a sentencing tool called sentence enhancements.

Multiple groups including Oklahomans for Criminal Justice reform decided to go around the Legislature. They formed the coalition Yes on 805 and got approval to send State Question 805 to the ballot.

The ballot measure would get rid of sentence enhancements for people previously convicted of nonviolent felonies.

What are sentence enhancements?

When courts convict defendants of felony crimes, Oklahoma law gives them room to decide how many years those people spend in prison for their crimes. There’s a minimum number of years and a maximum number.

Judges, juries and prosecutors decide what number to pick inside that range. Sentence enhancements are extra years that can be added on top of a person’s maximum sentence if they’ve been convicted of one or more felonies in their past.

State Question 805 asks voters to change the state’s constitution so that it bars courts from using sentence enhancements on people previously convicted of crimes not labeled violent in state law.

Steele says this needs to be done to combat Oklahoma’s high rates of imprisoning its citizens.

“There’s just no evidence that would suggest adding additional years or decades onto a person convicted for a nonviolent offense does anything in the way of reducing crime,” Steele said.

Oklahoma has consistently held one of the highest incarceration rates in the country. A 2017 report from a task force convened by former Gov. Mary Fallin found sentence enhancements were partly to blame.

A conservative think tank, Oklahoma Council of Public Affairs supports the state question. It sponsored a study that found out of 2,693 people sent to prison between the summers of 2018 and 2019, nearly 80% were given sentence enhancements.

If voters say yes to State Question 805, they’ll be voting to end enhancements for every crime not defined as violent in state law as of January 1, 2020. There’s a specific list of more than 50 crimes Oklahoma law says are violent.

They include offenses such as, murder, assault and battery, shooting with intent to kill, rape and kidnapping. If the ballot measure passes, these crimes would still qualify for sentence enhancements.

All crimes that fell outside of the violent crime statute in January wouldn’t be eligible anymore.

State prosecutors say that means people who repeatedly commit serious crimes such as domestic abuse and drunk driving would be released sooner and threaten the public’s safety.

Tricia Everest is head of Oklahomans United Against 805. She agrees with prosecutors that there are crimes not listed as violent that should qualify for enhancements. 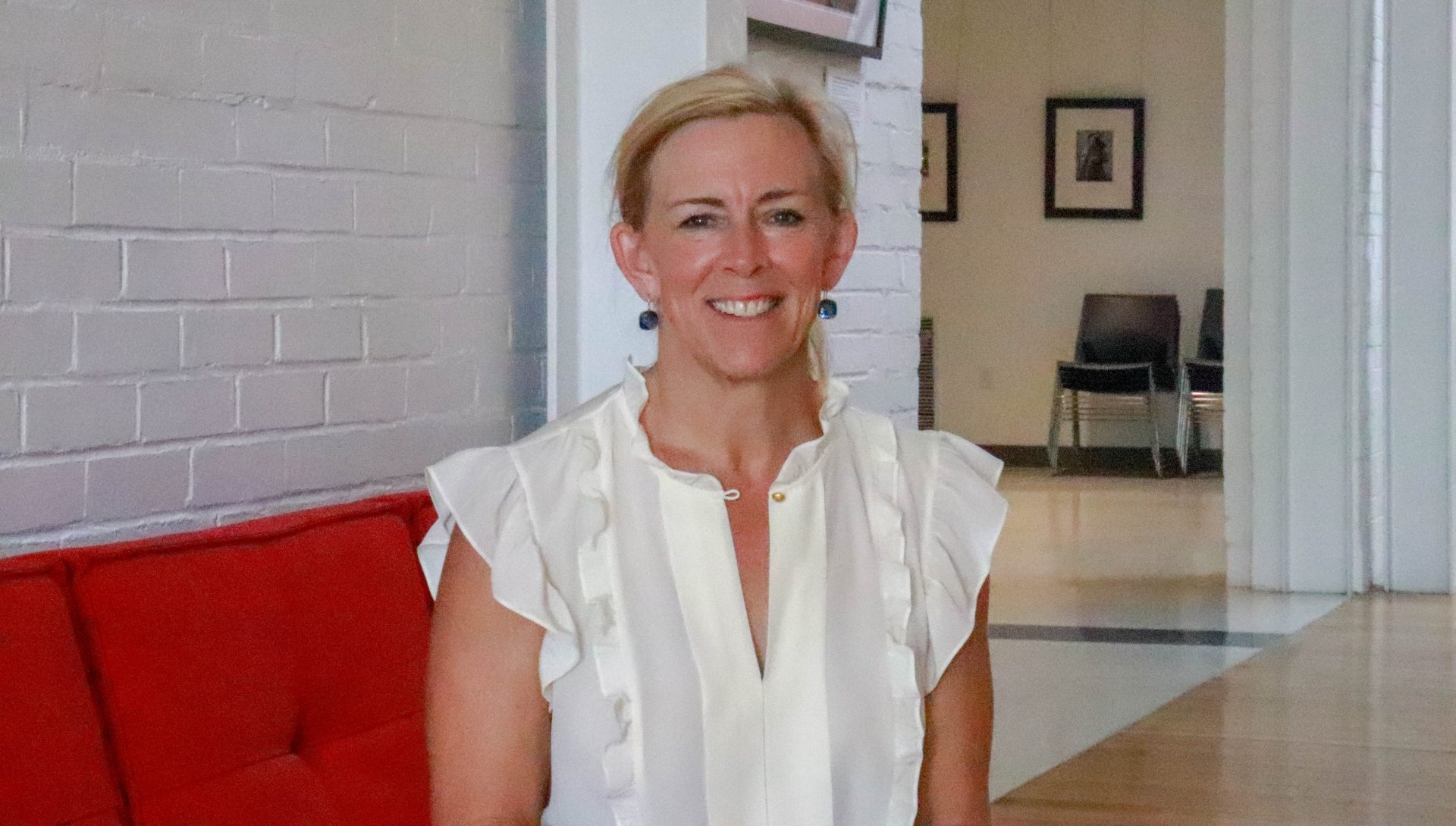 Tricia Everest is leading Oklahomans United against 805. She says the state question would have unintended consequences for Oklahomans.

Everest is also the chair of the Oklahoma County Criminal Justice Authority and she is President of Palomar’s Board of Directors. The Oklahoma City organization supports domestic violence victims.

Another reason she opposes the ballot question is because it would change the state constitution.

“Locking this into our constitution is just absolutely not the way to do anything that is so rapidly changing, particularly now more than ever in today’s society,” Everest said.

Kris Steele says the Yes on 805 coalition deliberately wrote in a constitutional amendment to protect the changes they’re proposing from lawmakers. If the ballot measure passes, only Oklahoma voters will be able to make future changes.

That is a problem for Everest. She foresees unintended consequences. As an example she says domestic violence crimes such as, domestic violence in front of a child and cases where victims are strangled but survive would not qualify for enhancements after State Question 805 passes.

“I mean, these are precursors to murder,” Everest said.

Everest supports criminal justice reform and she says her criticisms could be resolved if the ballot measure only adjusted state statute, which can be changed by the Legislature.

Some victim advocates oppose State Question 805. They say many serious domestic violence offenses do not end with long prison sentences separating abusers from their victims. Kim Garrett, the CEO of Palomar, says sentence enhancements are often used to increase sentences for repeat abusers.

Kris Steele argues there are other ways courts can hold violent abusers accountable. He says if a person is convicted of domestic violence more than once, they can face a maximum of 10 years in prison without enhancements. He adds that legislators can choose to increase the maximum sentence for any crime.

Garrett is also worried about some people already in prison getting out sooner because of the ballot measure.

People already serving enhanced prison sentences for crimes affected by State Question 805 would be allowed to ask courts to change their sentences. Courts would be “empowered” to, “at minimum,” change people’s sentences to reflect the maximum punishment for their conviction without enhancements.

Before changing a person’s sentence the court would be required to hold a hearing in which the petitioner, prosecutors and victims would be allowed to make statements.

The Oklahoma Council of Public Affairs projects State Question 805 would gradually reduce the state’s prison population by 8.5%, a figure disputed by the Department of Corrections.

The organization also estimates that projected reduction in prisoners would save the state at least $142 million over 10 years.