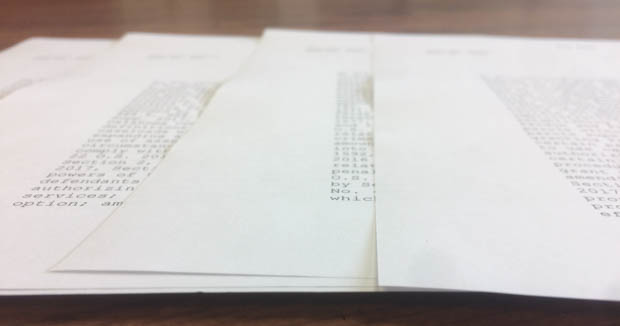 Most of the legislation was introduced in 2017 but stalled in committee. This year, the bills were reconsidered after compromises between legislators, district attorneys and other government agencies.

Lawmakers expect the changes to stop a projected 25 percent increase in state prison populations over the next eight years.

Kris Steele, chairman of Oklahomans for Criminal Justice Reform, said “there is more to do,” but praised lawmakers for passing the reforms. He says the legislation signals a political and public desire to keep people out of prisons.

Most of the signed bills passed both legislative chambers with overwhelming support.

Editor’s Note: In a previous version of this story, StateImpact incorrectly stated that under SB689 tampering with an ankle monitor was a technical violation that would not be grounds to send a person on probation to prison. Tampering with an ankle monitor is one of the specific violations that would not be considered a technical violation.